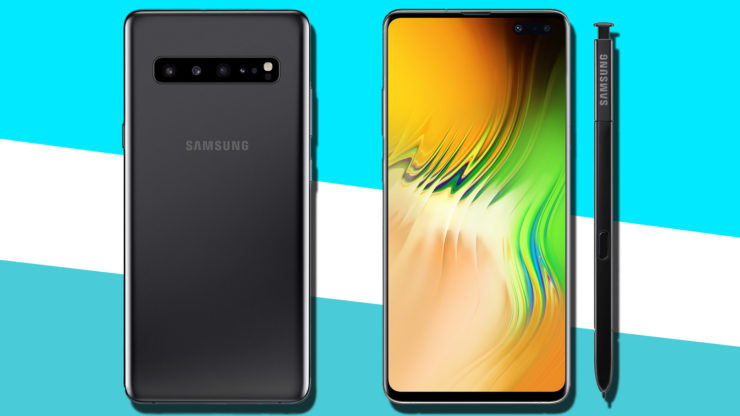 The Galaxy S10 series has been launched and available in local market for some months. Hence, all attention are garnered onto Galaxy Note 10 which is supposed to launch later this year. New sources suggested that the Galaxy Note 10 will feature a 4500mAh battery with 50W quickcharge!

“Note10 charging is not 25w” ≠ “less than 25w”, perhaps starting from Note10, battery capacity and charging speed will no longer be Samsung’s weaknesses, or even advantages.
But I don’t want to say more because everything has variables. pic.twitter.com/PQR2Q6oUNX

According to Ice Universe from Twitter, the Galaxy Note 10 comes with a codename N975. The Note 10 Pro will bring larger battery at 4500mAh with 25W quickcharge but soon denied in the following post.

Moreover, many speculate that Samsung will bring 50W quickcharge in action. Stay tuned for more update.

In the April 28, LG has unveiled the G4 as their latest flagship of the G smartphone line. The LG G4 features one of the ...