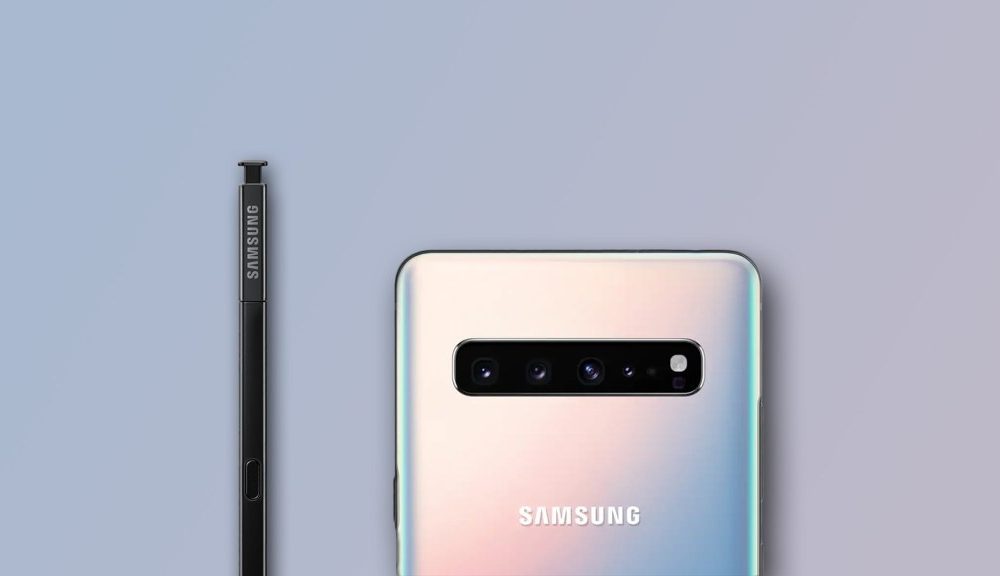 Last week, Samsung has announced a 64MP camera sensor with support on 100DB HDR which is extremely close to what an eye can see at 120DB. This sensor is expected to mass manufacturing in late 2019 and many expect it could be featured on Galaxy Note 10. However, a new whistleblower debunked the hype and stated that the Note 10 will not bring such sensor.

To be sure, Samsung Note10 will not use 64MP CMOS

While this is still considered as an unofficial news, we could expect more information to arise before the launch of Galaxy Note 10 on August this year.

Huawei has a new promotional pricing for the Nova Lite at RM799, till 31st July

Good news for Huawei fans! With its original pricing at RM999, the new Huawei Nova Lite has now been revised to RM799 after the previous ...