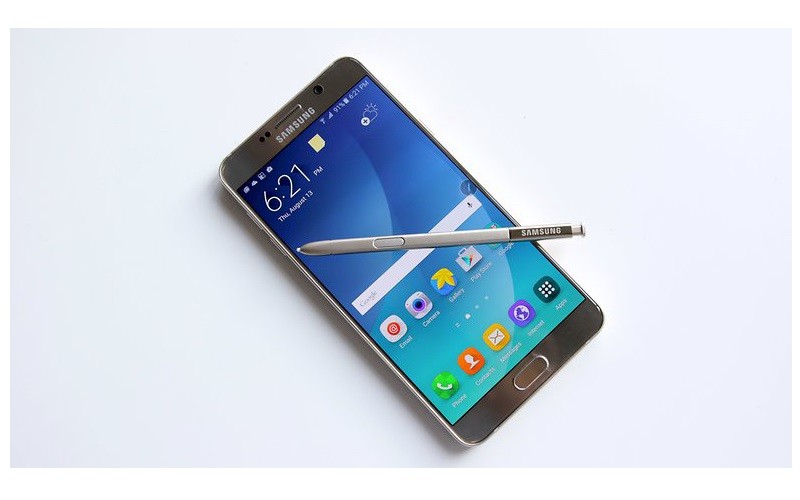 While Samsung has launched the Android 7 upgrade program for existing Galaxy S7 Edge user, they also planned to roll out Android 7 firmware for some of their old device, namely the Galaxy Tab S2 and Galaxy Note 5. 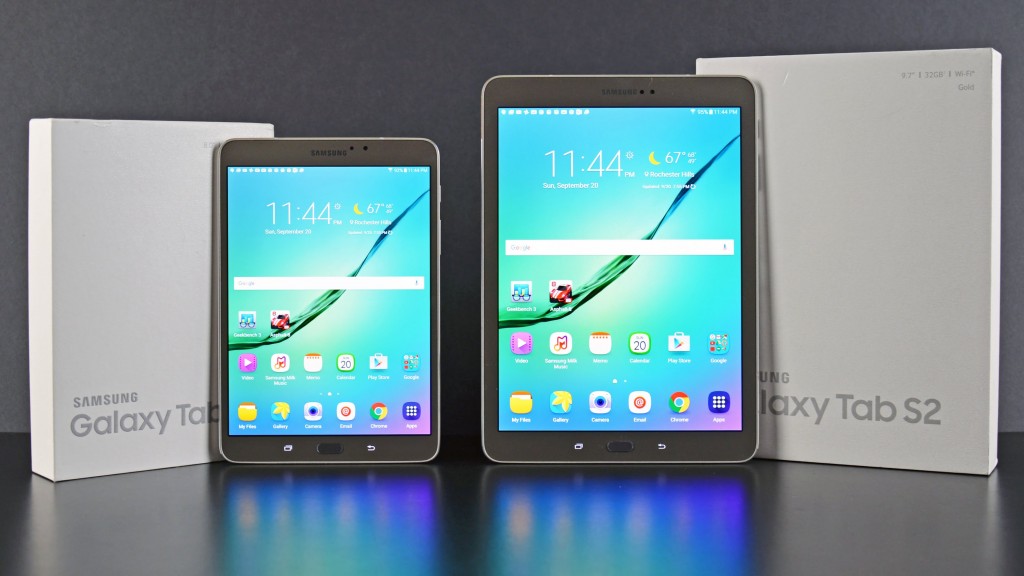 The Android 7 upgrade has reached the compatibility testing phase for these 2 gadget. While the Android 7 for Samsung Galaxy S7 Edge will be scheduled for early next year, it is likely that the Android 7 firmware upgrade will be roll out somewhere around that time.

After the recent announcement of many variants the E, M series on last few weeks, HTC once again announced that they are going to release ...