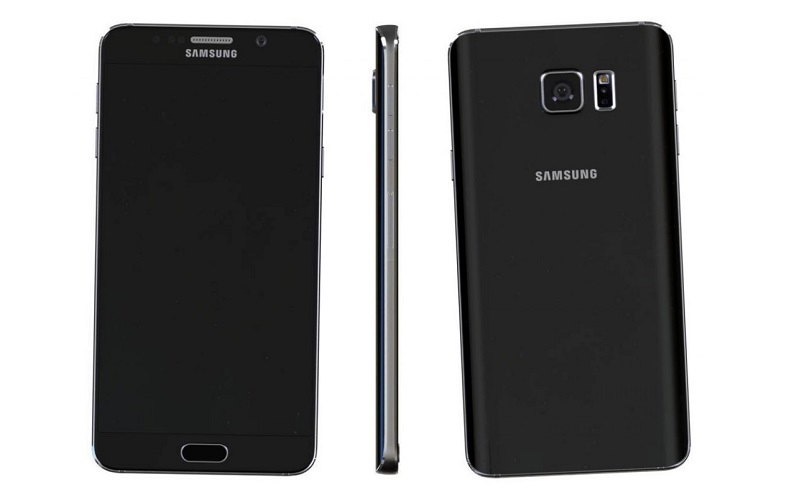 Footsteps to the launch of the Galaxy Note 5 and S6 Edge Plus is now appearing much closer to us right now. Meanwhile, someone noticed the presence of a new Samsung note series model number – SM-N9208 has appeared on SIRIM certification website, which is highly likely to be the TD version of the Samsung Galaxy Note 5!

The Zenfone 3 has been one of the biggest innovation from ASUS where it revamped all of its hardware and bring out their best to ...