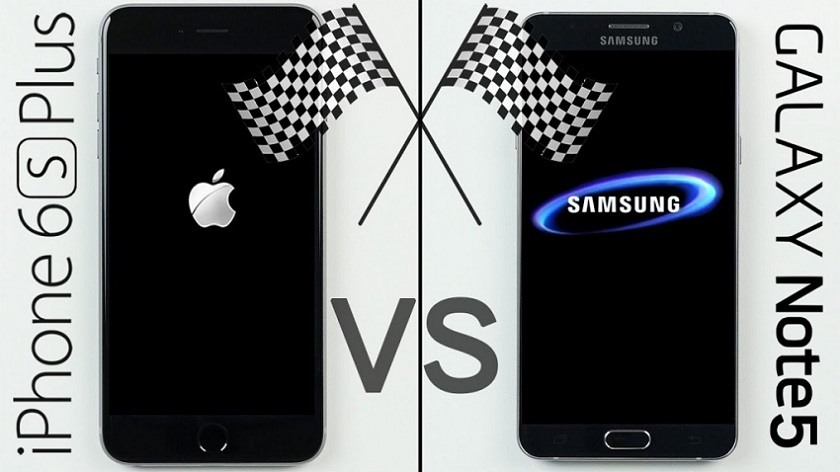 During each release of flagship from both Samsung and Apple, there will always be comparison of the hardware and the overall system from time to time. As they both are rival of each other, there will be times that some people making a joke or a parody from all the issues occuring from both Samsung and Apple smartphones. This time is not excluded, where someone tries to compare between the overall system performance of the Samsung Galaxy Note 5 and the newly released Apple iPhone 6s. 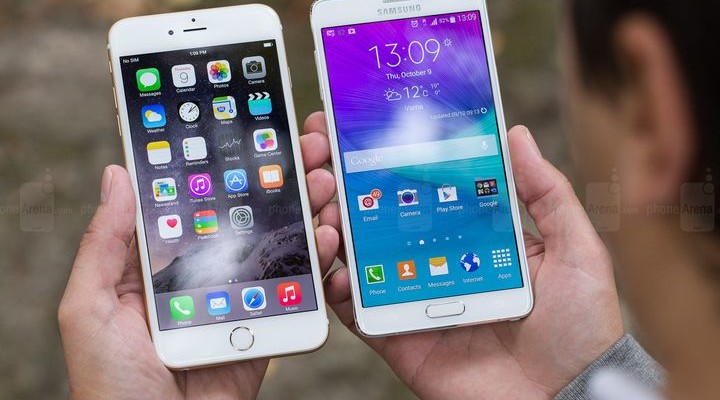 In terms of hardware, the Apple iPhone 6 and 6s are both relatively ‘slower’ and ‘worse’ than some of the Samsung flagship has equipped. It is their operating system that does the job well. The iOS is highly optimized for the iPhone and other Apple devices which makes it runs faster and appear smoother by requiring a lower processing power.

This time, the test was put onto the app launching speed and to evaluate the multitasking performance of the smartphone. Here comes a summary of the result. 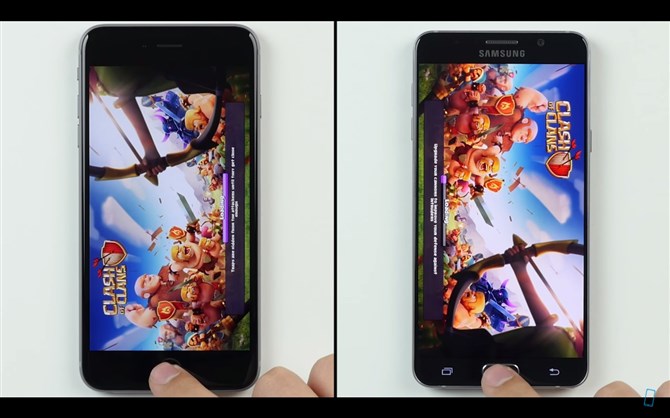 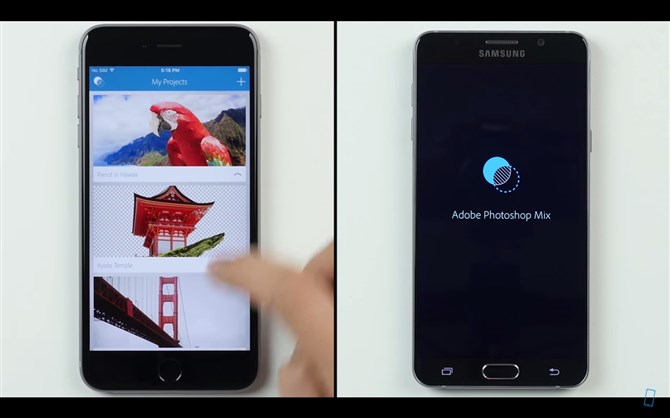 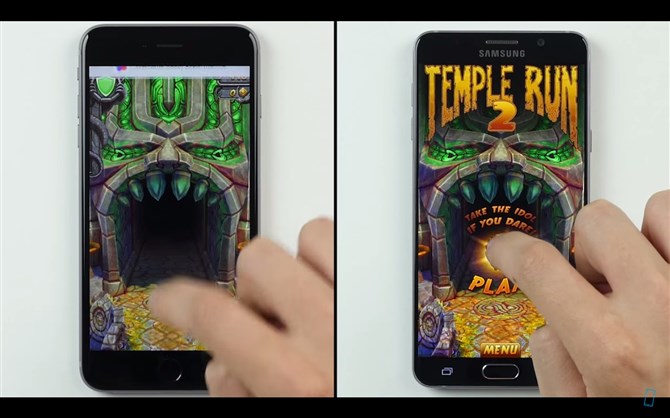 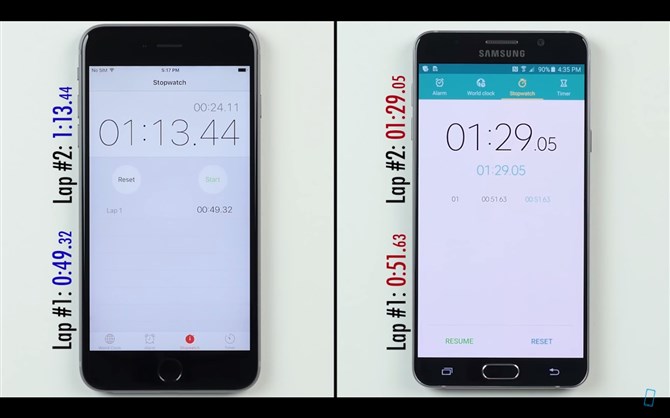 When the first app was initially launched, there is no difference between the lauching time from both smartphone. However, when the second app was launched, the application in the iOS load faster than the Samsung Galaxy Note 5. By simply reduction of few milliseconds to seconds of application launching time, the Apple iPhone 6s completed the test is a shorter timeframe compared to the Galaxy Note 5. 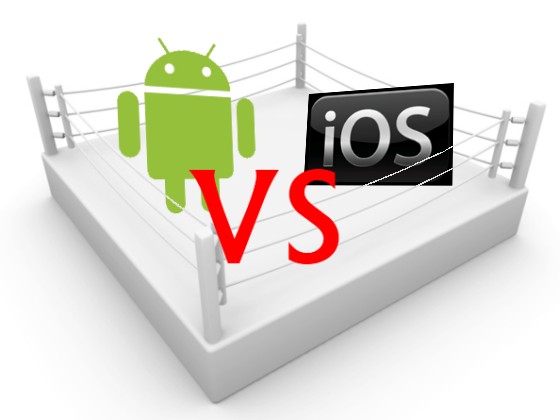 In this scenario, the iPhone 6s wins the Galaxy Note 5 in system and application performance. This application launching speed also defines the amount of time you can save while trying to multitask – which is an essential function for a smartphone to be keeping up the pace with the busier life cycle whether in entertainment, social circle or just work.

However, since iOS and Android are both completely different system, one cannot simply justifies the validity of this speed test. It is just like comparing a Windows operating system with a linux operating system; or a motorcycle and a race car, both serves the same functionality but operate in different way.

Nevertheless, if you’re still interested in watching the speed test comparison between both smartphones, the video is down below

Good news Oppo fans! In order to shorten the distance of Oppo between consumers, Oppo has now launches a series of discounts on 3 new ...