Samsung Galaxy Note 5 will be released earlier than Apple iPhone 6? 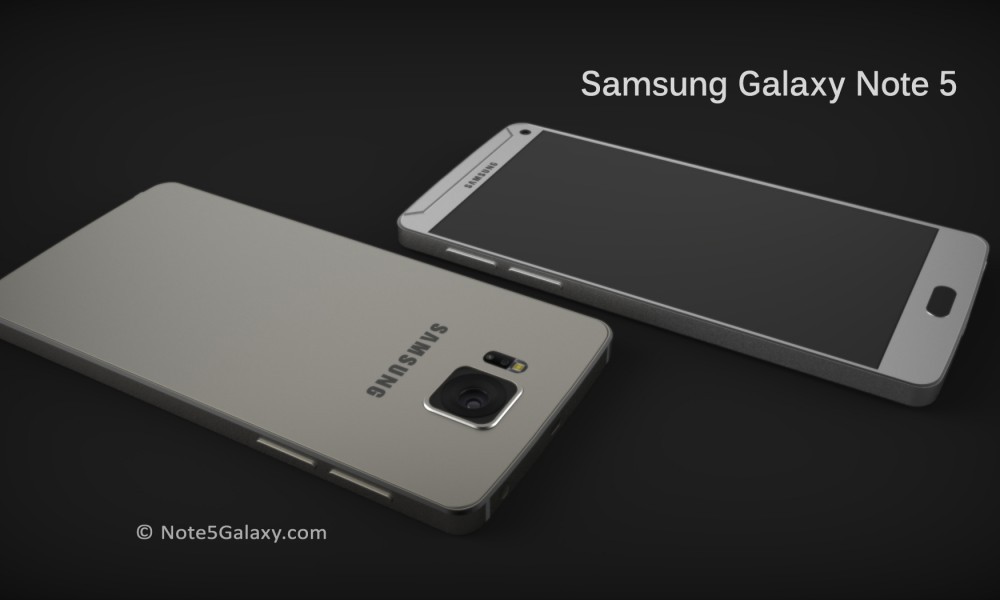 It is a tradition of Samsung releasing their premium flagship – the Galaxy Note series on each November 2015. Apple, on the other hand, always announce and release their latest generation of iPhone “S” during Q2 every year. However, Samsung is now planning to release this model 2 months earlier.

Based on a korean source Whowired.com, the Samsung Galaxy Note 5 will be a significant markup from the previous Note 4. This time, Samsung is likely to release this phone earlier before the release of iPhone 6s which seems like an obvious competition between both company.

The Note 5 is expected to sports a 4K AMOLED display and an Exynos processor with 4100mAh battery. There would be 2 variant surface on the market which are the Note 5 and Note 5 Edge. However, those information still belongs as a rumour as there aren’t any official details released from sammobile.

Soon you can send GIF on WhatsApp!

According to Android Authority, the new update on WhatsApp will bring a new features which is the send/receive of GIF pictures! While GIF pictures has ...