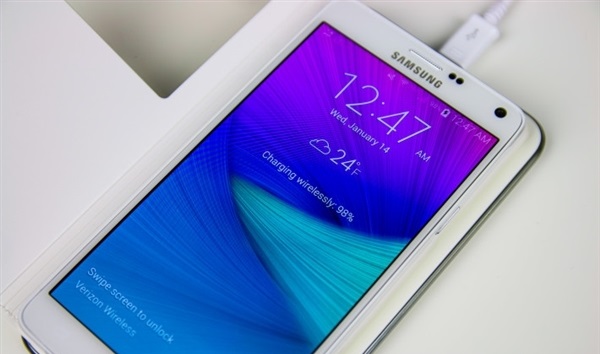 The next flagship from the Samsung Mobile Corporation is the highly anticipated Galaxy Note 6 phablet. As we previously covered, the Samsung Galaxy Note 6 will sports state of the art processor along with Dual Pixel camera as seen on Galaxy S7 Edge. While it is rumored to come with the world first IRIS recognition technology, a new statement suggested that Samsung is going to install the USB Type-C connector port as the main I/O of the Galaxy Note 6 which is now commonly discovered in newer high end device. 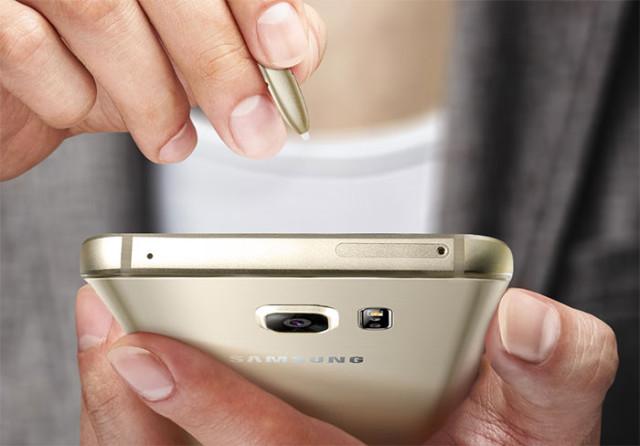 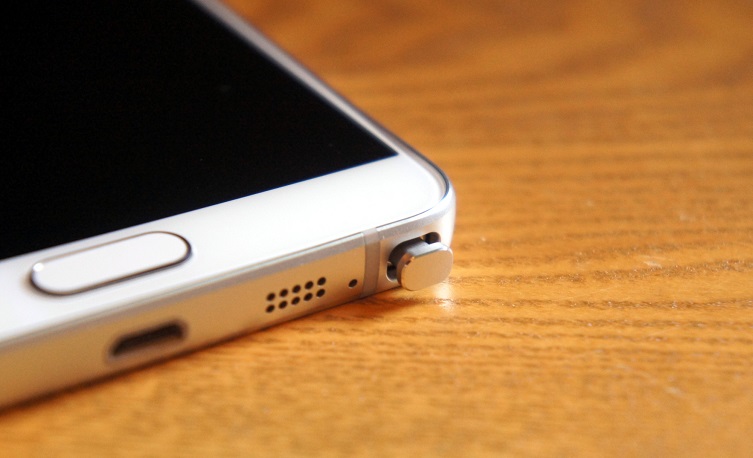 As SAMMOBILE stated, the Galaxy Note 6 will feature a Type-C USB port which also supports quick charging. As this feature was expected to be present on the newly released Samsung handset, this new USB technology still doesn’t get featured on the new Samsung Galaxy S7 Edge released few months ago. Hence, the Galaxy Note 6 will be the first Samsung smartphone to feature the USB 3.1 technology. 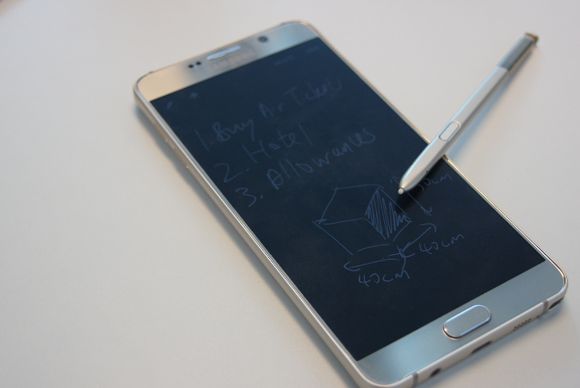 On a side note, the Note 6 USB Type-C will also supports HDMI output and DP video output technology.

For other information of the Galaxy Note 6 (as we have known), check out the link here for a quick refresh!