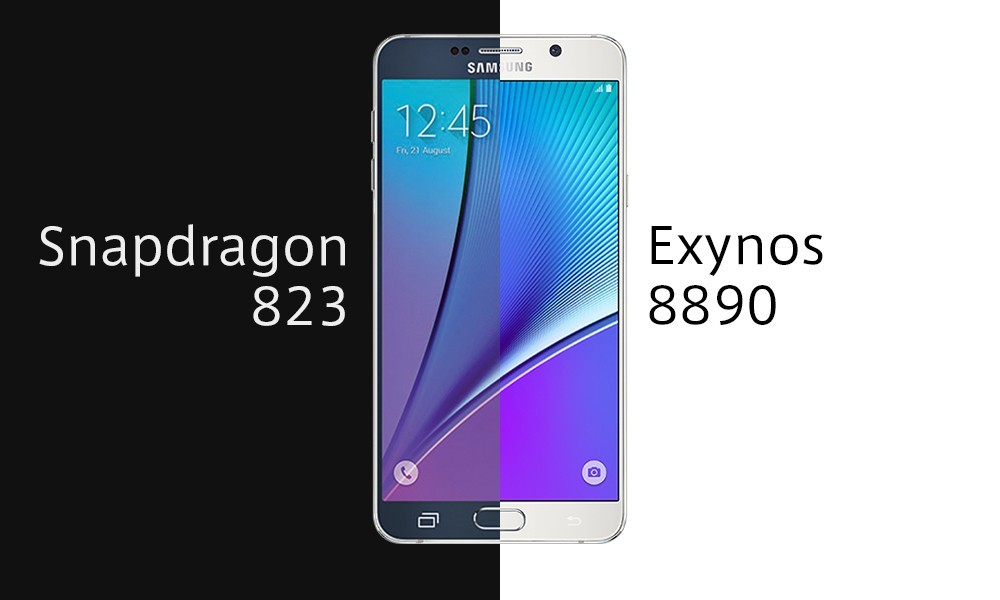 As one of the highly anticipated Android flagship of Q3 Q4 2016, there has been increasing circulating rumors on the Samsung Galaxy Note 6. As it is known to date the Note 6 will sports an Exynos 8890 processor and 6GB RAM, there is also a new claim suggest that the Note 6 will feature the rare Snapdragon MSM8996 Pro or Snapdragon 823 along with 4000mAh battery.

In a new Weibo post, one user who is well known for Samsung leaks stated that the Galaxy Note 6 in China will sports the Qualcomm Snapdragon 823 processor and suggest the claims that Samsung will launch different processor variants of their flagship in different regions.

The use of Qualcomm Snapdragon 823 is still very rare to date. It sports a 2+2 Kryo core with main clock speed at 2.6Ghz which can reach 3.0Ghz at highest demand. The Snapdragon 823 also sports the Adreno 530 as their GPU but come with higher clock rate at 720Mhz.

It is a known trend that Samsung always launch their Note 6 flagship way ahead before the launch of Apple iPhones. Meanwhile, let’s expect new surprises from the launch of the Galaxy Note 6 somewhere before September this year!

It is a firm truth that Sony will be unveiling new technologies, gadgets and smartphone on the upcoming MWC 2018 next year but one of ...