Yesterday marks the birth of the 6th generation Samsung Galaxy Note series phablet and Samsung Malaysia has stated that the new flagship will be officially available in Malaysia on 19th August towards. While the official pre-order date for the Note 7 is at 8th August, you can pre-order this smartphone right now at 11Street and receive on 19th August with the exact same price at RM3199. 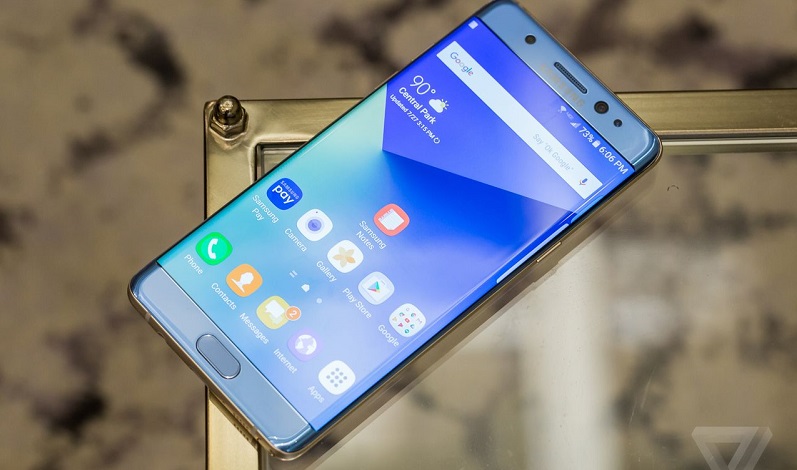 Although Samsung did launch the Galaxy Note 7 in coral blue, there is only 3 colours (black, gold, silver) in the Malaysia retail version to select from. Same goes to the colour availability on the Note 7 pre-order on the 11Street. The smartphone will be distributed on the 19th of August which is the day that it officially arrives onto Malaysia. 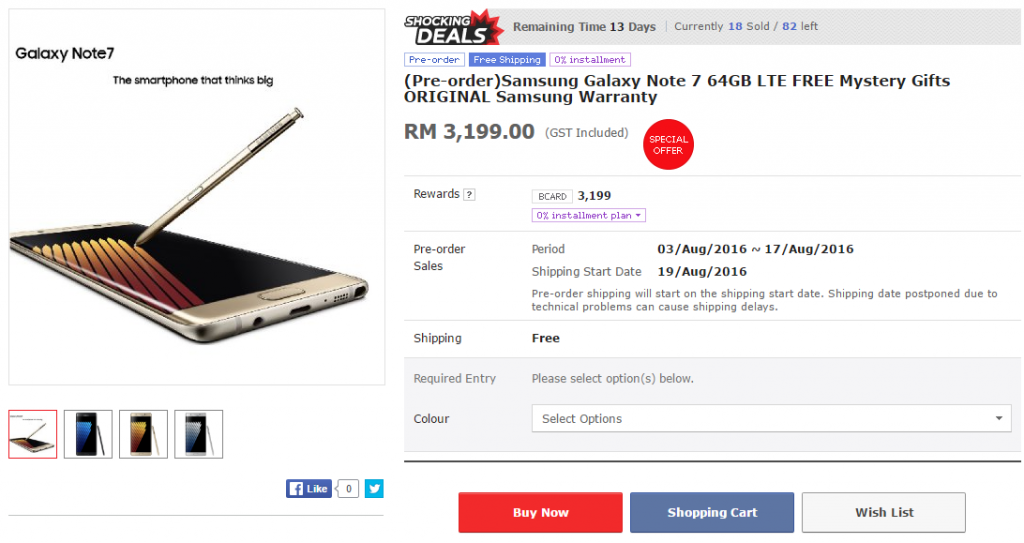 The first 100 customers to pre-order the Galaxy Note 7 will receive a secret gift from 11street. If you are interested, heads up to 11 Street to register your interest.

You can now win a HUAWEI Mate 30 Pro & other products by logging into the Game App on App Gallery!

Stuck at home with nothing to do? With the on-going of Movement Control Order in Malaysia, many of us is required to stay at home ...