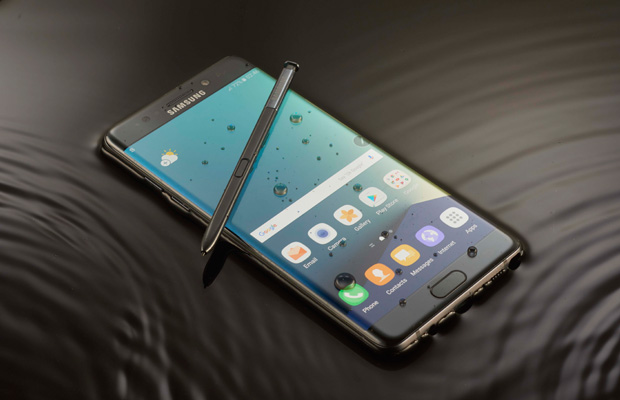 The Samsung Galaxy Note 7 had given a hard time for its parent company after several fire hazard incident occurred worldwide. Samsung has endured a major loss after recalling smartphone and putting time into investigating the cause of fire. Weeks later, Samsung has successfully identified the root cause of the incident and there had been report suggesting the Galaxy Note 7 will be recirculating the market on this June.

According to ETnews Korea, the Galaxy Note 7 (refurbished) will be available in Korea earliest by June and priced at 700 thousand Korean Won (~RM2709). The previous retail price for the Galaxy Note 7 is at 988 thousand Korean Won (~RM3830) and it can be seen that Samsung has reduced the retail price for the refurbished unit by near 30%. The refurbished Note 7 comes with a new battery with 3000mAh battery capacity. As Samsung had recalled million of devices, it is estimated there will be several hundred thousand units sold worldwide.

If the Galaxy Note 7 is really tested as safe as it promise, would you get a refurbished smartphone at that price?

Razer Core is now open for pre-order from RM2099!

Do you even want to play the latest AAA tittles with ultra resolution on your laptop? Razer has did their job for you without the ...