Samsung Galaxy Note 7 runs out of stock, couldn’t make it on 19th August 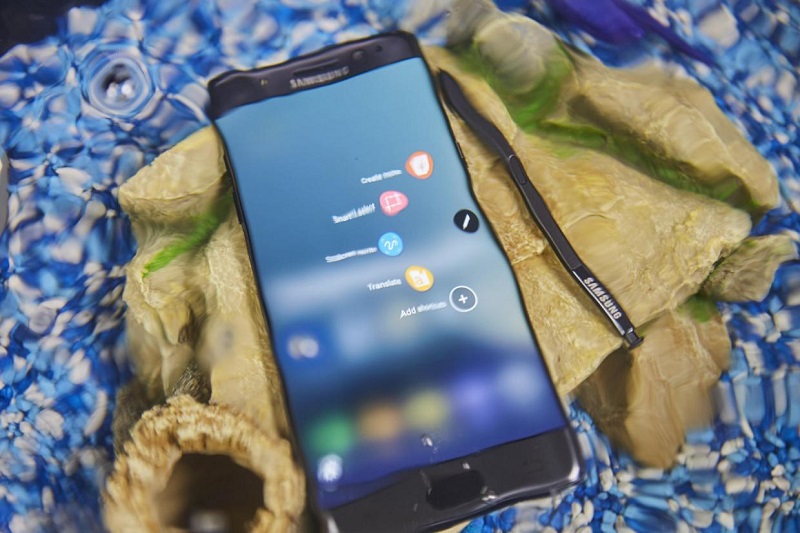 With the recent launch of the Galaxy Note 7 at the Samsung Unpacked 2016, Samsung Malaysia has been opens its pre-order on the 8th to 10th August to public and stated that it will be officially available on sale from 19th August onwards. However, a recent statement from Vice President of Samsung Malaysia Electronics stated that the Galaxy Note 7 is facing short supply in global market chain and hence it will be available as early as September onwards! 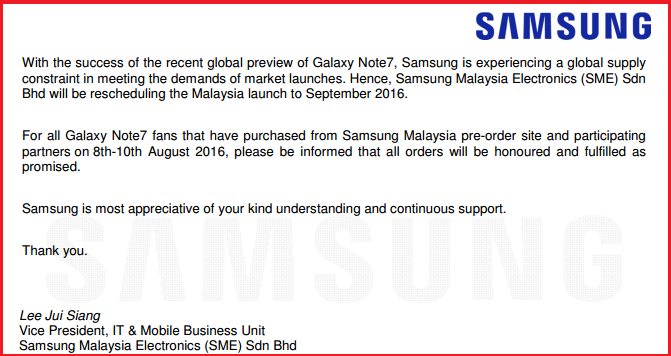 Although this could be pretty disappointing for those who wish to grab one on this month, those who pre-order before is able to get their devices on the stipulated date as mentioned on the press statement from Samsung Malaysia Electronics.

Here’s how to clone your data to new Huawei smartphone

With the Mate 20 sales has going on for weeks, there should be a portion of people who has owned the Mate 20 series. This ...