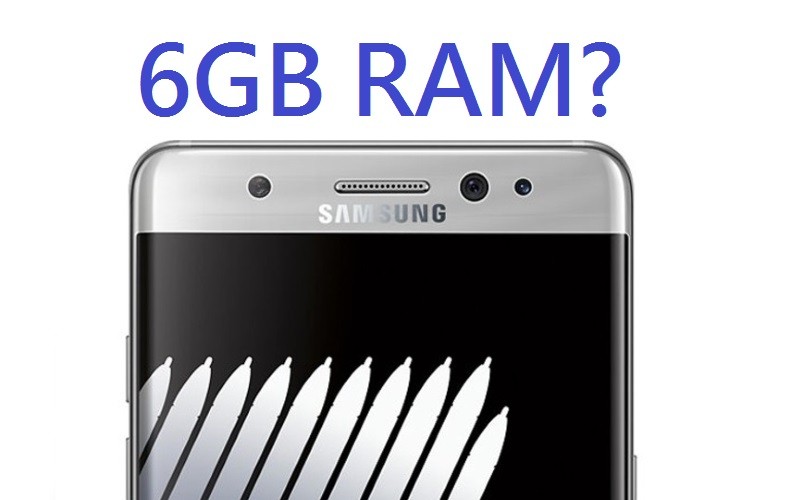 As Samsung has unveiled their latest Galaxy Note 7 flagship few days earlier, each and every hardware and specification of the smartphone has been finalized and confirmed. However, someone has managed to capture that the Samsung Galaxy Note 7 comes with 6GB RAM variant instead of standard 4GB RAM.

As this information is likely originated from China certification site Teena, the Galaxy Note 7 (China) will comes with an additional variant with 6GB RAM and 128GB ROM. It is classified as a premium/ advance version of the Galaxy Note 7 when it is launched to the public.

There are several reasons why Samsung is making a 6GB RAM Galaxy Note 7 in China. It is because of most Android flagships smartphone in China now comes with 6GB RAM and most of these RAM are manufactured by Samsung Electronics. Hence, it is common and reasonable to see that Samsung is making another variant that comes with higher specification to compete with other Android flagship in the market later on.

In the CES2015 happening past few months, Razer releases Nabu X, a smartband that does the fitness tracking while using it to assist smartphone call ...