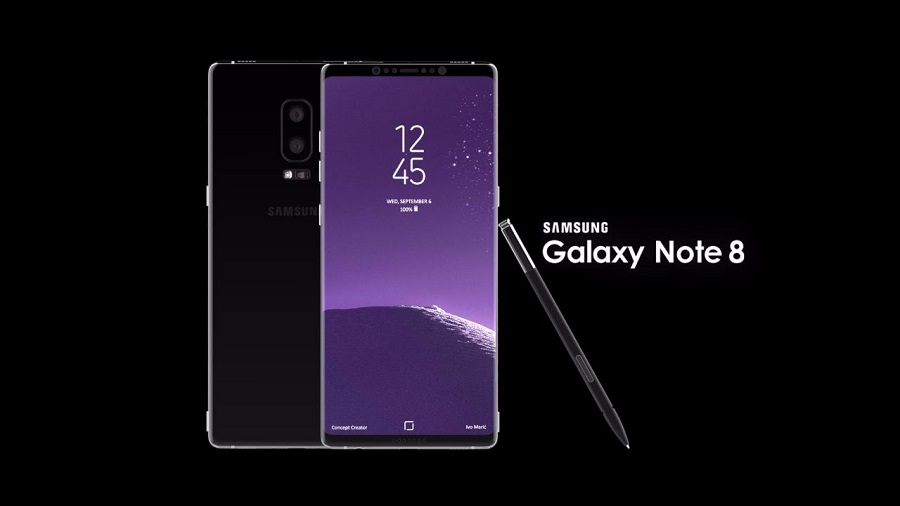 Apart from the design concept and hardware leaks from various sources, the official launch date of the Galaxy Note 8 is now confirmed. The new Samsung flagship will be launched similarly with the predecessor during mid-August to cope with rising demand of Samsung’s phablet. It is also predicted it will come with 6.3 to 6.4 inches curved display with an aspect ratio at 18.5:9 and powered by Snapdragon 836 based on 10nm manufacturing technology. 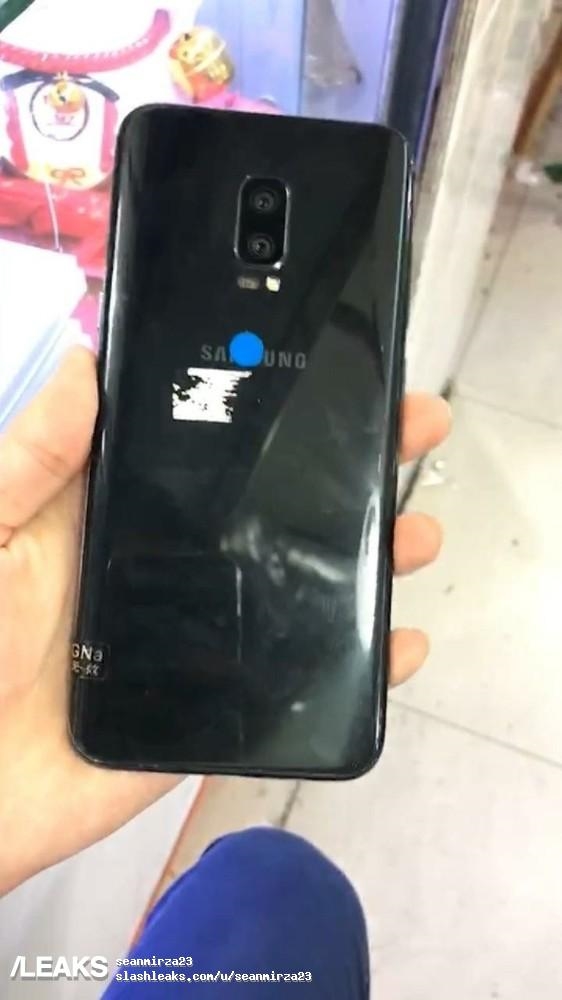 On the past Google I/O 2016 happening on May this year, Google has introduced the new generation of Android N, but does not provide it ...