Yep, the most anticipated Galaxy Note 8 has been officially launched at Pavillion KL, Malaysia today along with the presence of a Korean superstar, Song Ji Hyo that makes the crowd goes mad when she is arriving the scene! Let’s have a look at stage highlights of Song Ji Hyo before looking in depth to the launch event today! 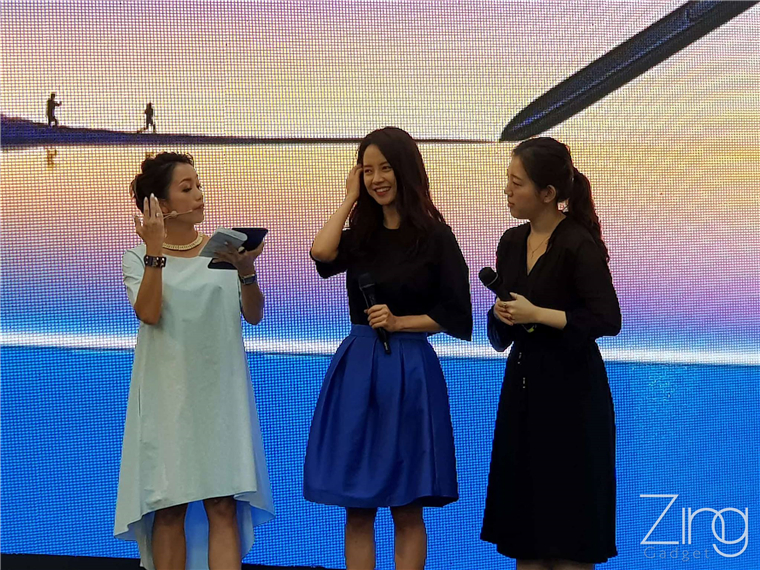 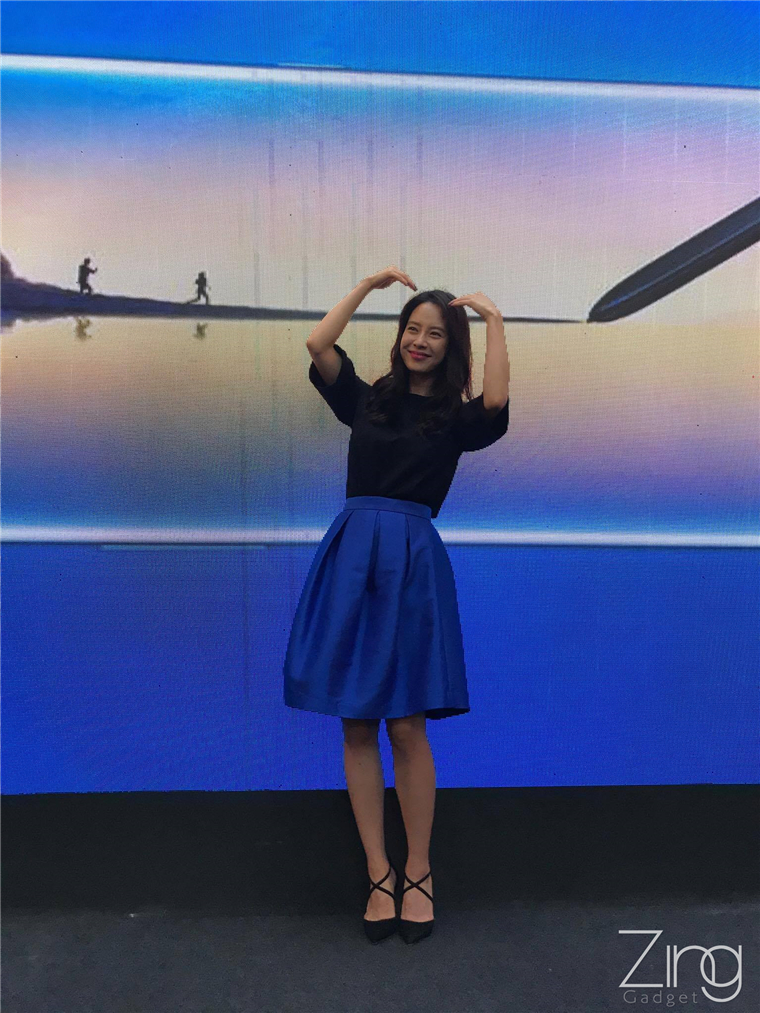 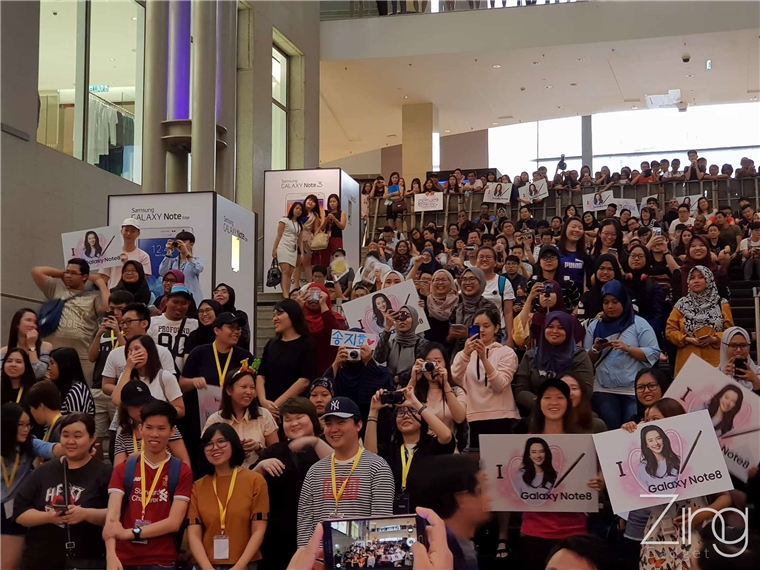 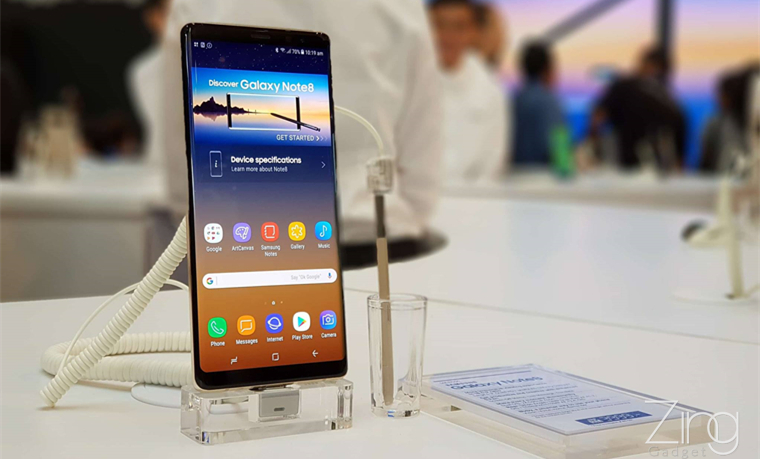 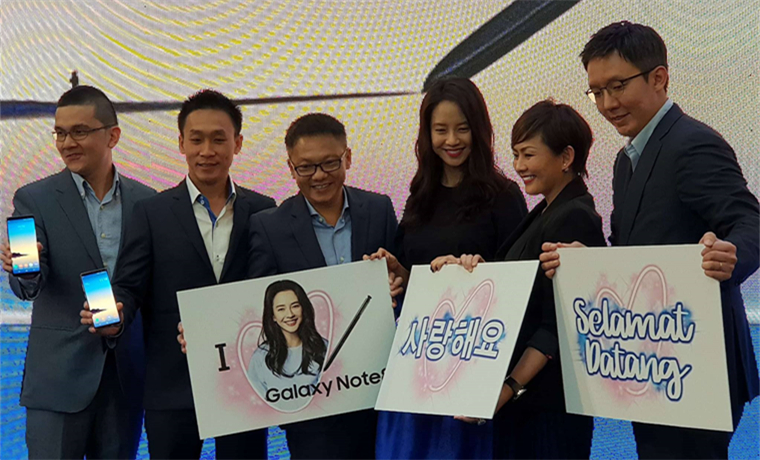 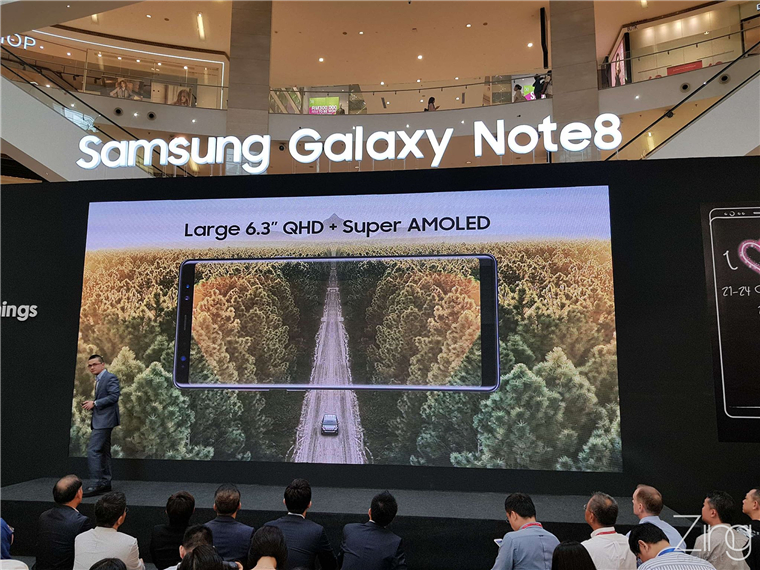 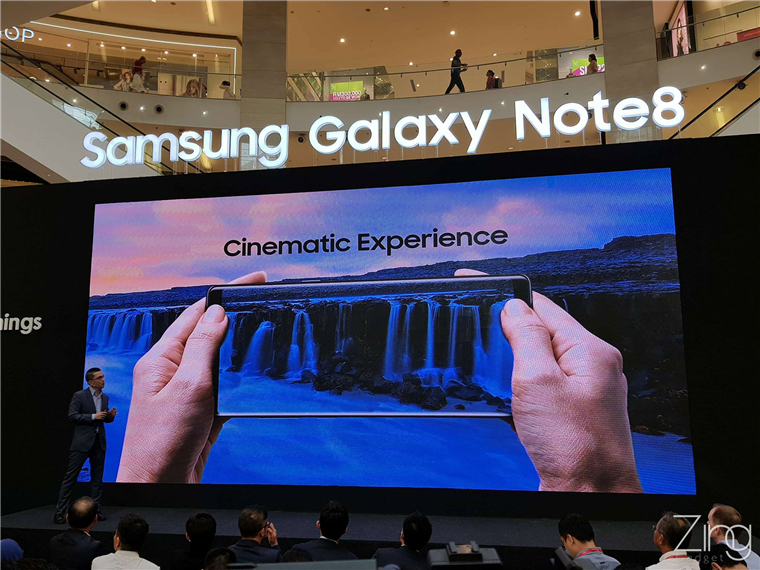 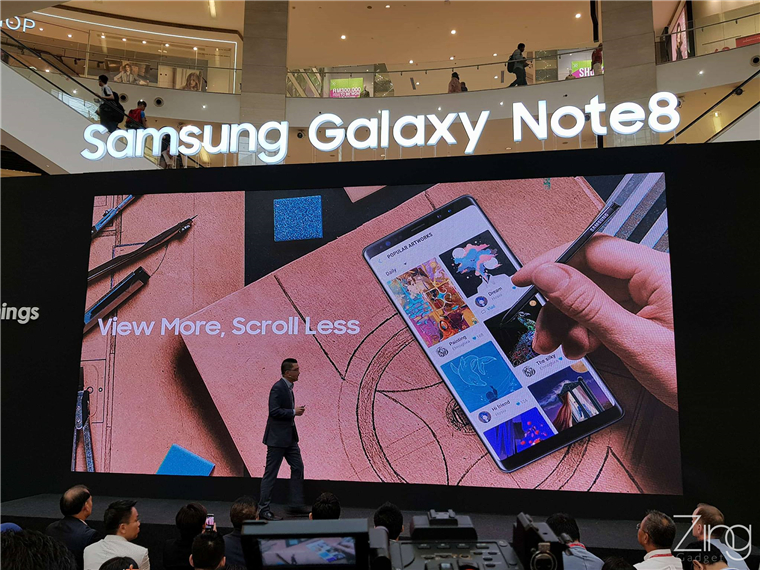 Apart from the Infinity Edge display, Samsung has added a new Edge Panel feature – App pair that brings up two application in split screen multitasking view so that you can perform two things at a single time.

The S-Pen also comes with some features upgrade such as the Live Messages where you can express your creativity in drawings and sent to your friends through GIFs format! 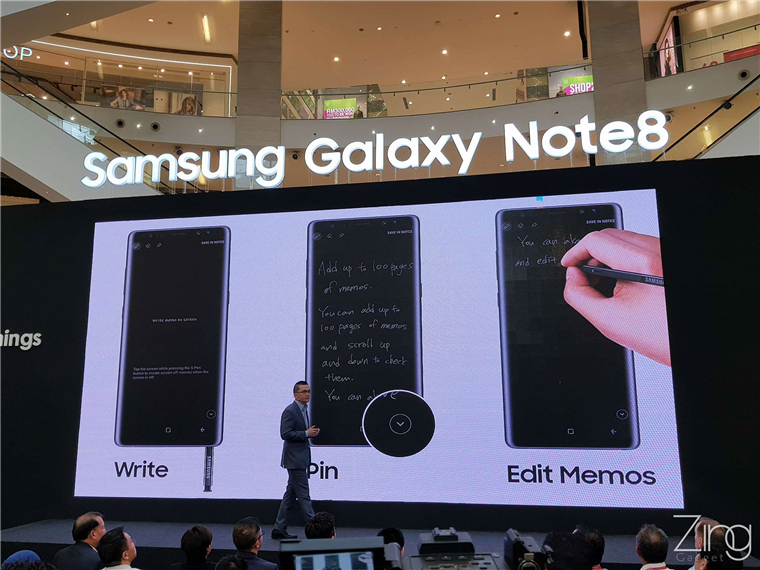 The enhanced S-Pen also allows you to translate 71 international language which includes currency rate and units. You can even search up pictures and product information with your mighty S-Pen! 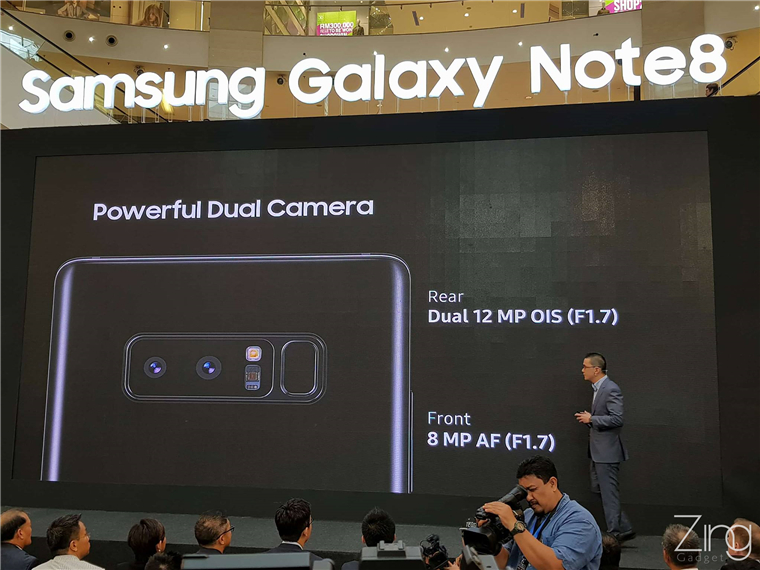 The Note 8 is the first of its class to offer a dual rear 12MP camera with a f/2.4 telescopic and f/1.7 wide angle lens. It brings out more clear Bokeh shots with better background blurring with a steep focus on the object. It even supports Live Focus (where Apple calls it Portrait mode) where background blurring can be adjusted after taking the shots. 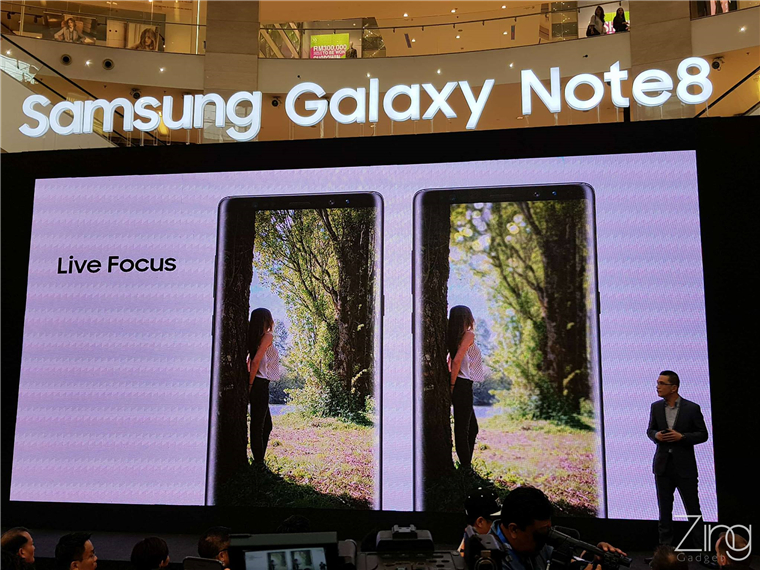 The front facing 8MP camera has a large f/1.7 aperture with smart autofocus. 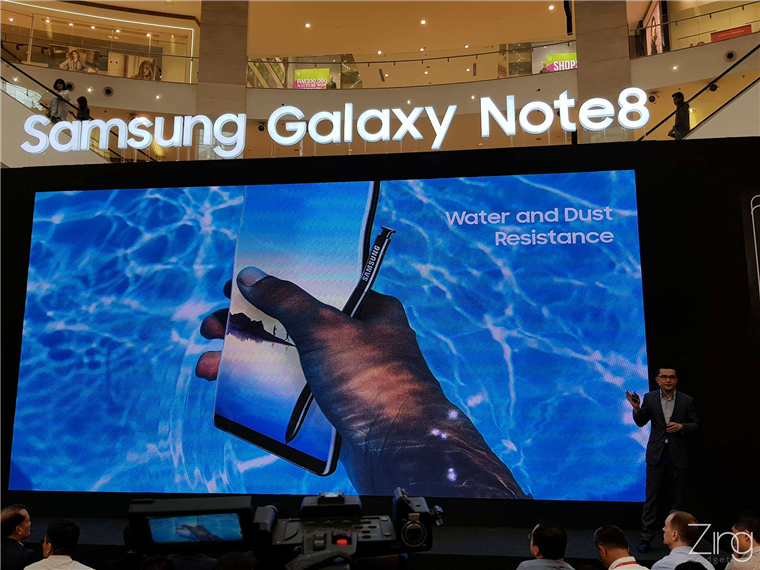 As it is IP68 water and dust resistant certified, the S-Pen even works well under water, so you can do more stuff even under water! 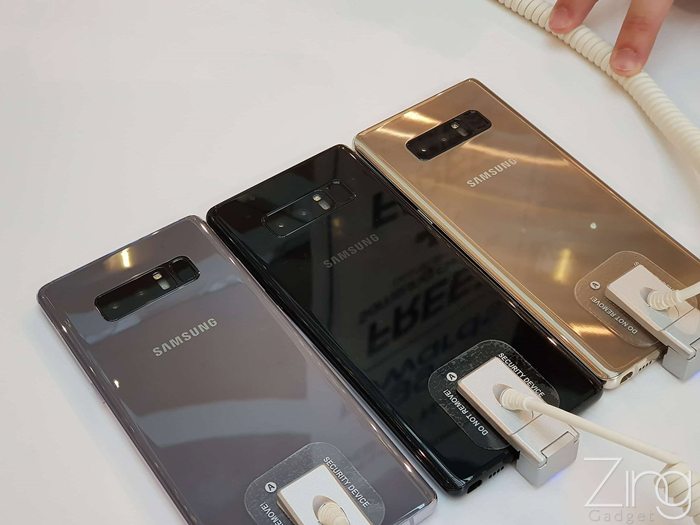 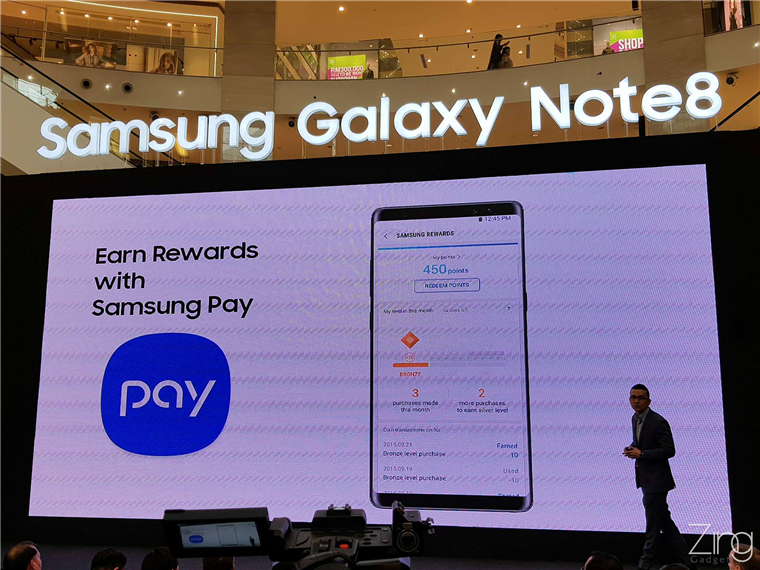 In the meantime, Samsung also launches the Samsung Rewards program that reward their Samsung Pay user with credit points which can be converted into several perks. Samsung Malaysia also gives out 450 points to all Samsung Pay user celebrating the launch of the Note 8. 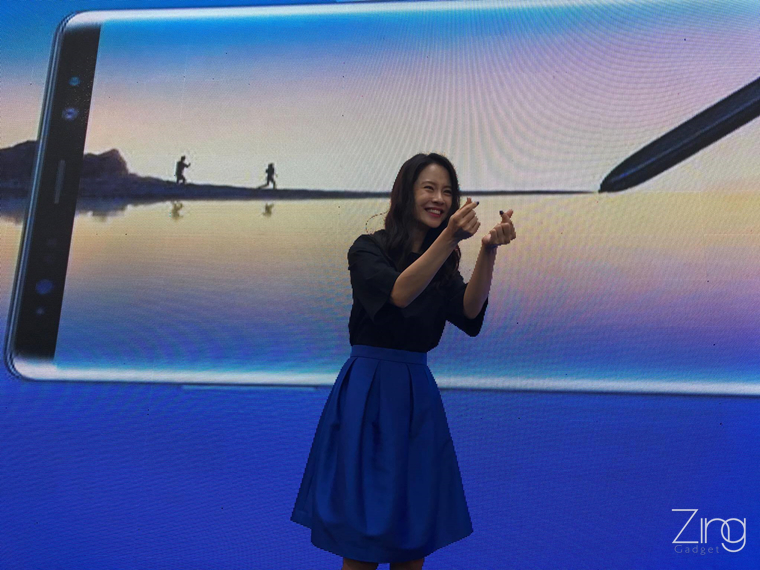 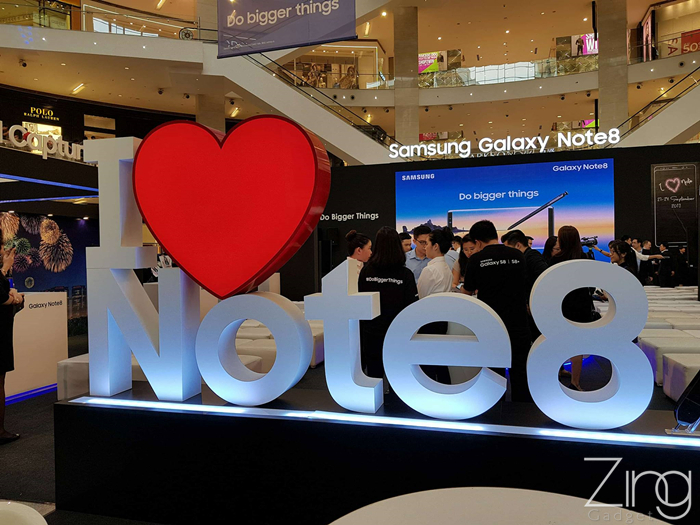 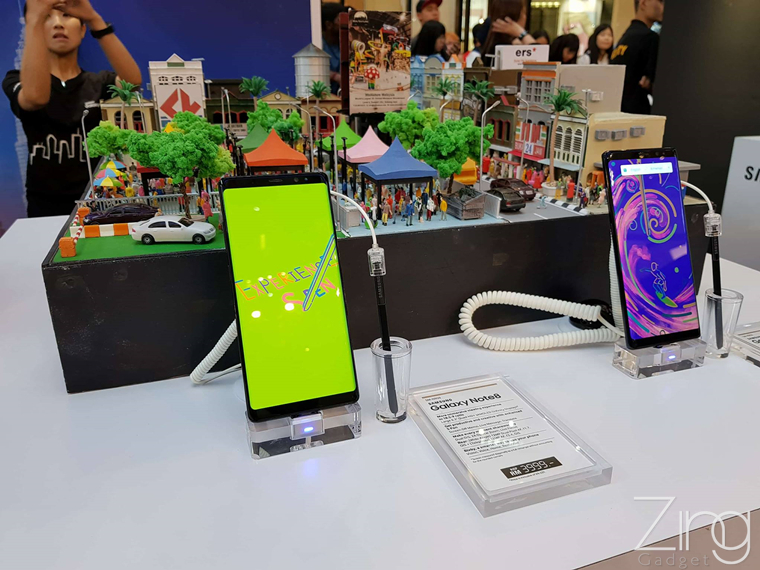 Looking for a review? Check out our in-depth analysis here!

On the recent Mobile World Congress 2016 happening at Barcelona, HTC has introduced several new smartphone but does not able to impress all of the consumers ...