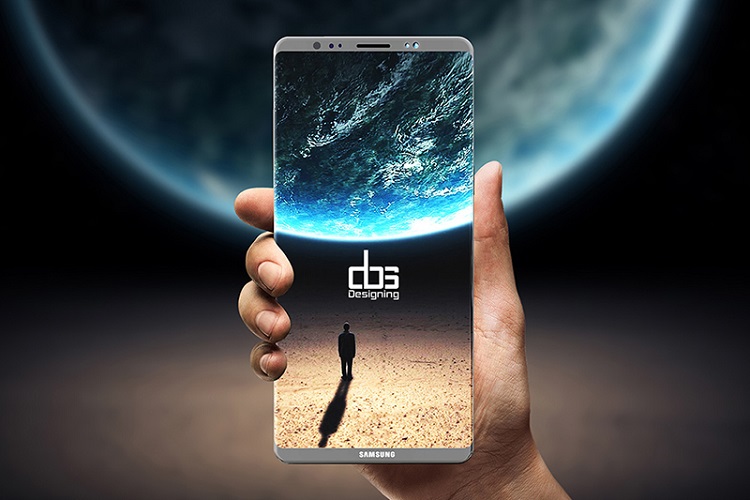 The Samsung Galaxy S8 has received a wide applause from the communities and reviewers and its sales has skyrocketted since its official launch. As everyone begin to shift their focus onto the new Galaxy Note 8, there are several news suggest that the Galaxy Note 8 might be launched earlier than its original schedule, according to BGR and Galaxy Club. 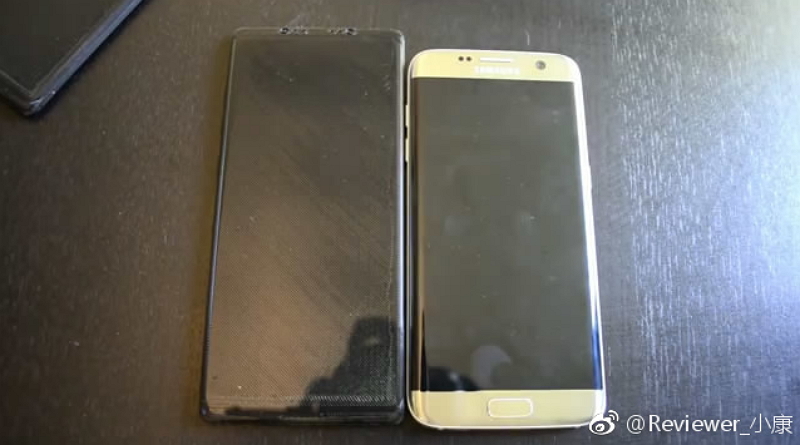 It is not unexpected that Samsung may be showing their latest flagship for the Note series this year as the last generation has failed unexpectedly, which resulted in loss in several billions. While there are a large segment of Samsung consumers preferred a phablet with a stylus that fitted with premium and latest hardware, the early launch of Galaxy Note 8 might be able to satisfy their desire given that Samsung perform its quality control meticulously this time. 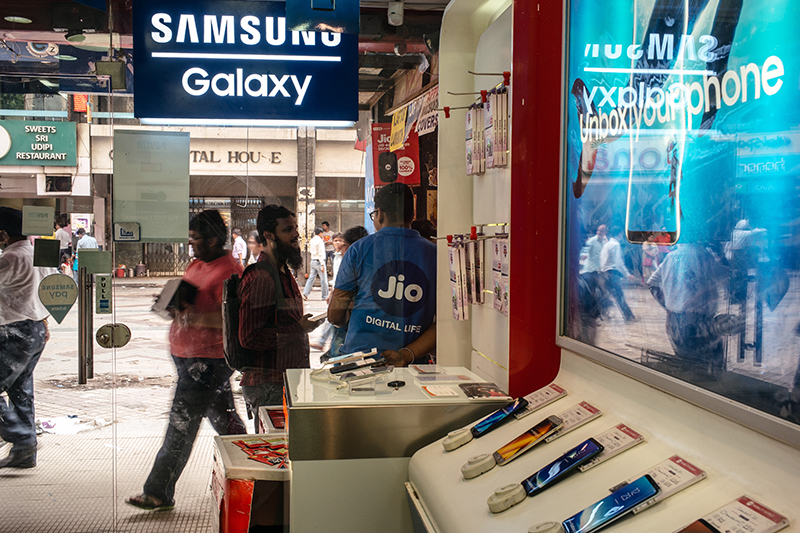 Huawei has updated their product line at the IFA 2019 happening at Berlin recently and now they have bring us the new Huawei FreeBuds 3. ...