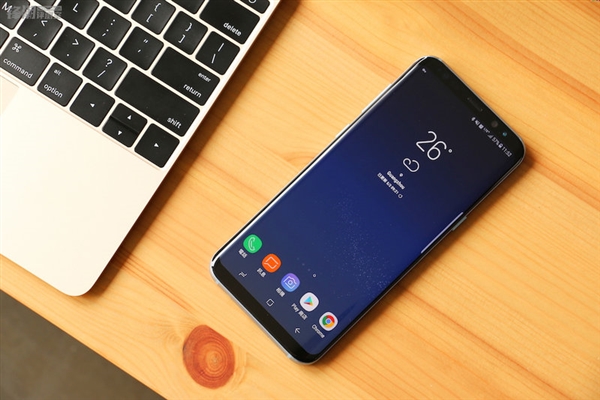 The Galaxy S8 is one of the most highly rated smartphone among the reviewers and its users. This also created a big hype for their upcoming smartphone, as those phablet users has been waiting long enough for Samsung to launch their next generation Note series smartphone with greater stylus support. As the specifications and design has pretty much reveal the full identity of the Galaxy Note 8, it’s launch date has been leaked today and confirmed to be meeting us on 23rd August this year.

According to a Korean media The Investor, Samsung will be launching their next generation Galaxy Note 8 at New York on 23rd August 2017. The alleged launch date is pretty much convincing as Samsung usually launches their new phablet before iPhone appears on stage. It also mentioned that the Galaxy Note 8 has enter the mass production stage and could be available as early by September this year. It seems like Samsung can’t hold its urge to bring their new smartphone to their fans 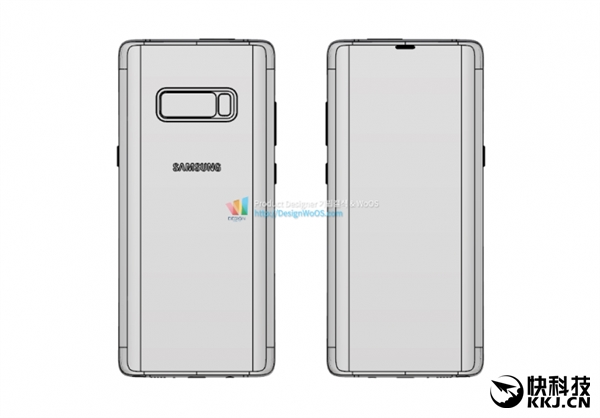 While the given Galaxy Note 8’s launch date seems credible, let’s await Samsung official invitation to witness the launch of the next greatest smartphone, hopefully.

With the launch of Snapdragon 800 SoC, many flagship smartphone has implemented a new voice call technology known as Voice over LTE, abbreviated as VoLTE. ...