The launch of Samsung Galaxy ‘O’ series is previously classified as a myth as there is no official news and report from Samsung, but it has became a reality today! A new ‘O’ series smartphone from Samsung has appeared on India Samsung website as the device named as Samsung Galaxy On 5 (instead of ‘O’!) 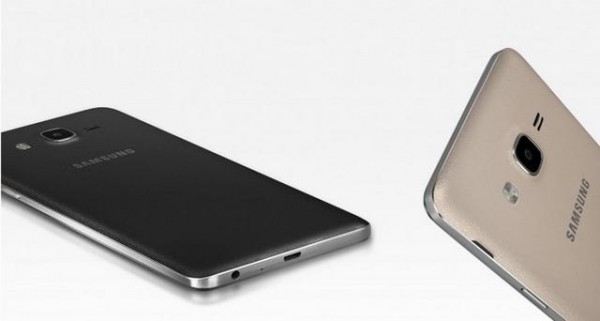 On 5 has nothing special from the outside, but a remarkable fake leather is stitched on the back to provide a sense of elegant and style.

The Galaxy On 5 is currently priced at 10000 Rupee (roughly estimated at RM660!). Do you agree with the pricing for such specifications?

OPPO Malaysia has launched their first smartband – the OPPO Band. it will be retailed at RM159 and let’s see what it has to offer. ...