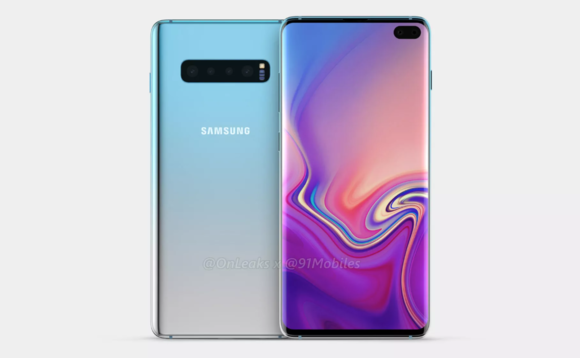 As the new S series flagship will be launching in 20th February this year, there are 4 variants to be expected this year round and an alleged S10+ has appeared online, showing a holepunch display likely to accommodate the front camera & sensors?

If you are running out of mobile data because all of these data has been consumed by Facebook, Youtube and other social media, ookyo has ...