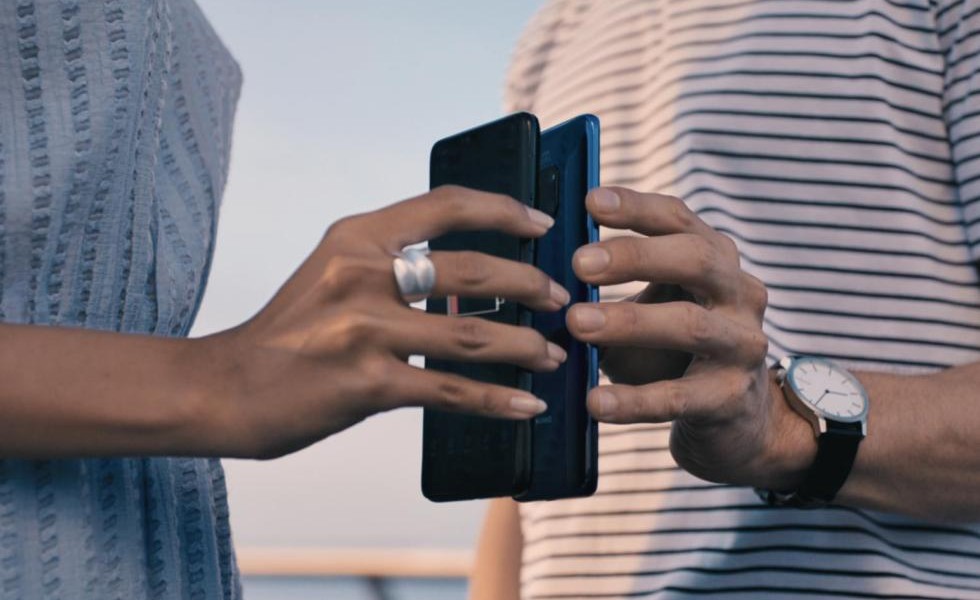 Being the 10th product of the Galaxy S series line-up, Samsung could be adding some features or technology that we could never expect. According to Sammobile, Samsung Galaxy S10 could have reverse wireless charging developed by their own.

Their reverse wireless charging function is named as PowerShare and it is about to be implemented on the Galaxy S10 series. Such features isn’t particular the first in the market in which companies from China has developed similar technology and implemented on the Mate 20 Pro few months ago. What matters is that the Samsung S10 will require much larger battery and faster charging speed to provide battery support to third party device.

Previous rumor also include that the Galaxy S10 will be available 3 version as above and sports Snapdragon 855 or Exynos 9820, triple rear camera, front camera and could possibly include a 3.5mm audio jack.

The Xiaomi mid-range Mi 4 variant Mi4i was previously launched in Malaysia in May with a price tag at RM749 for its 16GB model. This ...