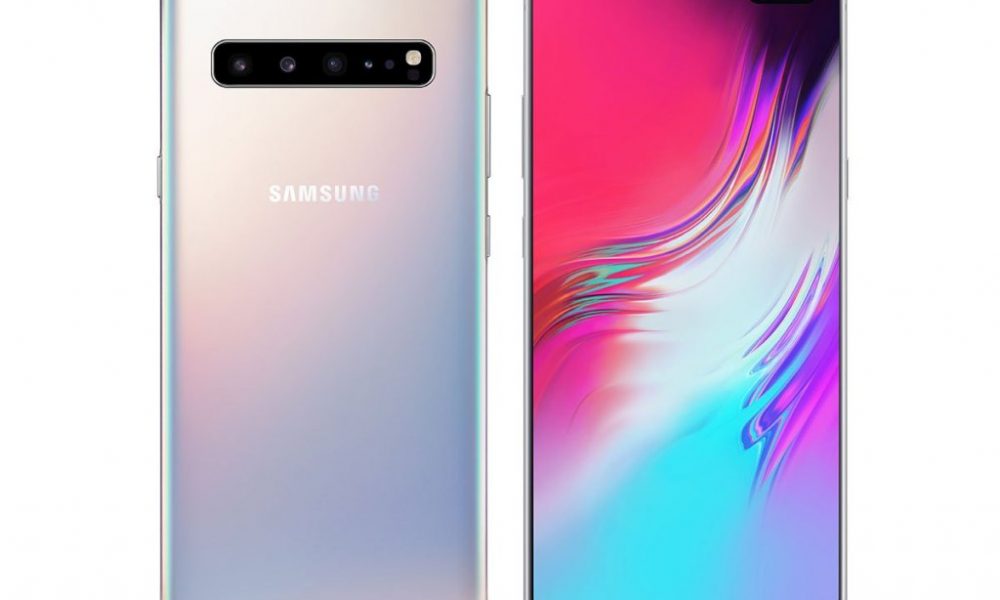 Since the end of 2018, Samsung has been progressively developing the ultra night capture mode. As confirmed by today, SAMMobile has stated that the bright night mode is now available along with the recent update for Samsung Galaxy S10 series.

According to SAMMobile, this feature is first rolled out at Sweden and it is now available worldwide including Malaysia.

When capturing an object in low light environment with normal mode, the object appears darker and some of the details were lost. With the night mode open, it is now possible to capture most of the object with significance increase of the light on the camera.

Remember to check out this feature on your Galaxy S10 series update today!

With September going to end, there will be a new wave of smartphone launching this period including the Google Pixel 3, Huawei Mate 20 Pro, ...