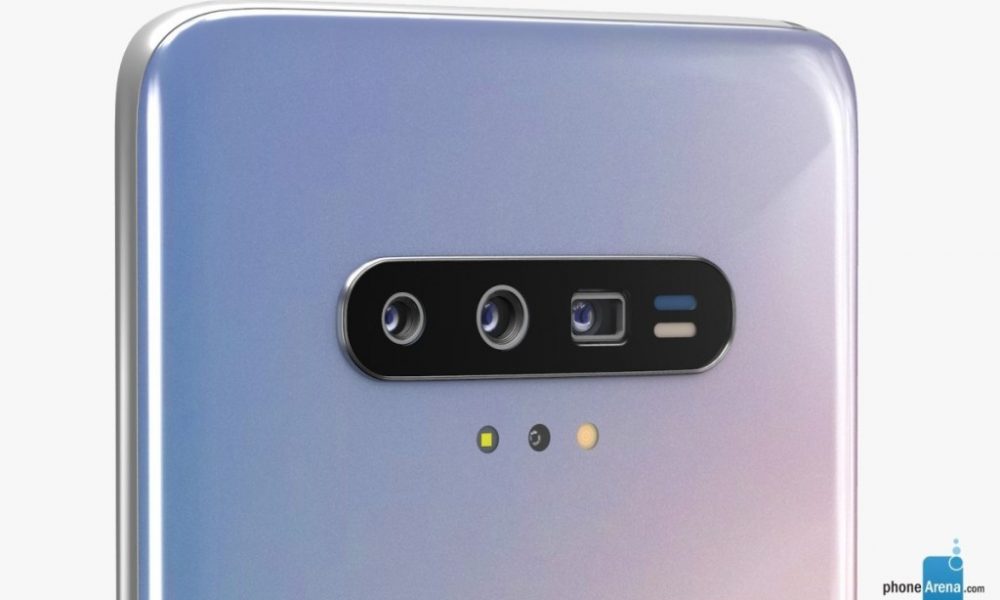 The Galaxy S11 camera features a telephoto camera to avoid protrusion on its camera module.

There are total of 4 cameras on its back and its primary camera is a 100 million ISOCELL sensor with 5x telephoto zoom. It also adds Spectrometer and Depth Vision Camera to obtain object distance.

The spectrometer is usually used for health and fitness related feature. Such example is to determine the nutritional content on a fruit or to get alcohol percentage from a liquor.

On the other hand, it can also be used for analyzing skin moisture and fat content which can be use to suggest users on skin care.

The Galaxy S11 still features Infinity O display while the camera opening is much smaller than Galaxy S10 while the offering larger screen to body ratio for its display.

Malaysia MCMC sets 2021 as the target year for 5G network

Recently, Malaysian Communications And Multimedia Commission  (MCMC) has issued a statement stating that Malaysia will be become the first country to showcase the newly developed ...