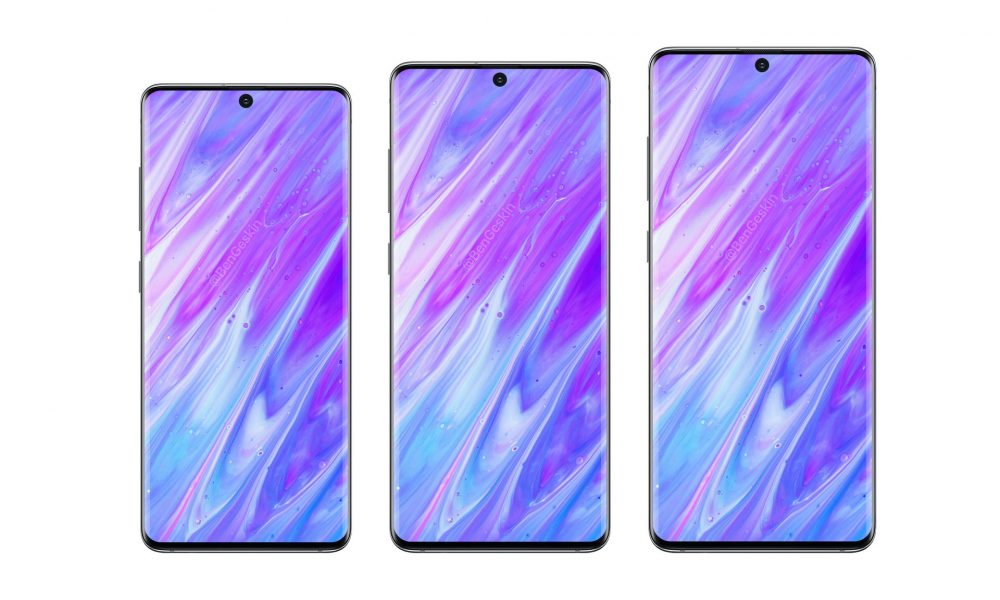 Today, Ben Geskin has once again revealed the high definition renders for the Galaxy S11 series which will be launched next year. It can be see that there are 3 variants which are the Galaxy S11e, S11 and S11 Plus 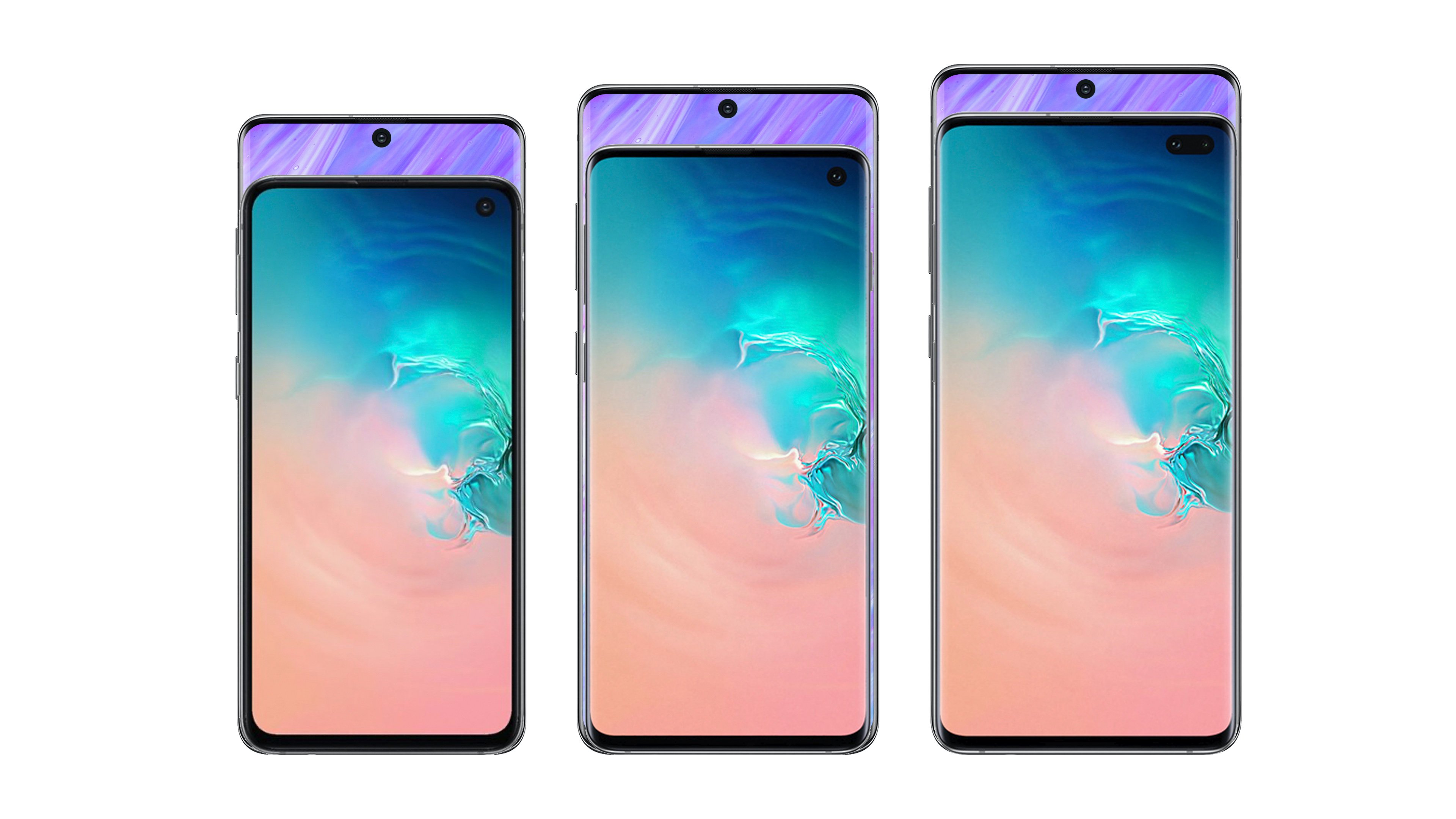 The major difference between all these are which the S11e, S11 and S11+ display is sized at 6.4″, 6.7″ and 6.9″ respectively. The hole punch camera is placed in the middle instead on the corner just like the Note 10.

Lastly, there are some evidence that Samsung will be featuring Snapdragon 865 or Exynos 9820 as their powerhouse, depending on the region supplied.