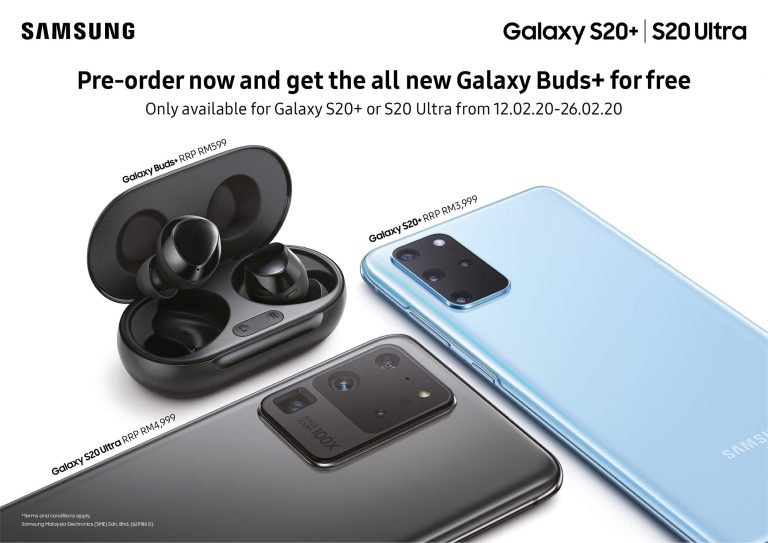 Samsung Galaxy S20 series is now officially available in Malaysia! Apart from the usual roadshow event, Samsung Malaysia will be giving premium gifts to its buyer!

The display still sports the Infinity O display which is basically the holepunch design, but it now adds an ultrasonic fingerprint sensor within the display.

As for its cover, the Galaxy S20 series brings the matrix camera module and the S20 Ultra comes with the iconic 100x zoom on its camera. Colour availability includes pink, blue and grey while the S20 Ultra only contains black and grey.

The major upgrade of the new S series goes to the rear camera. The Galaxy S20 uses a three-camera combination of a 12-megapixel wide-angle main camera + 12-megapixel super-wide-angle + 64-megapixel telephoto lens, and supports 3x optical zoom and up to 30x. The S20 + is equipped with an additional depth perception lens on this basis while the S20 Ultra a total of 4 lenses, including a luxurious 100-megapixel main camera, 48-megapixel periscope prime telephoto lens, 12-megapixel ultra-wide-angle lens, and a depth-sensing lens. It also supports 10x optical zoom and up to 100x Space Zoom digital zoom!

It is said that Samsung utilizes AI algorithm to quickly crop the screen when mixing optical zoom to ensure that the phone can retain a certain picture quality during great zooming distance.

At the same time, this 100-megapixel main camera of the S20 Ultra can synthesize 0.8um pixels of 108MP pixels to 2.4um pixels of 12 million pixels. The low light photography performance is also improve by combining 9 pixels into 1 pixel which reduces noises.

In terms of videos, the S20 series supports up to 8K video, so that the pictures taken by your mobile phone can also be displayed on 8K TVs. It can also take 33 megapixel high-definition photos when shooting video, and it has improved on the anti-shake Super Steady and night time-lapse Night Hyperlapse.

In addition, the S20 series also supports Single Take Mode, which can be regarded as an enhanced version of live focus, which allows you to take nine forms of photos / movies at one time and adjust the mode you want in the gallery. You can Take ultra-wide-angle photos, live focus, AI filters, AI to choose the best picture, and smart crop photos at one time and freely adjust after capturing.

To show the greatness of Galaxy S20, this livestream is made through the Samsung Galaxy S20 series and they will be collaborating with Netflix for upcoming content exclusive to Galaxy S20 users.

The S20 series starts from 8GB RAM + 128GB ROM while the S20 Ultra offers up to 16GB RAM and 512GB ROM! It is the first time that a smartphone brings 16GB whopping RAM and based on LPDDR5 technology! LPDDR5 has a 30% faster operating speed and a 20% lower power consumption.

It also supports microSD expansion up to 1TB with max capacity up to 1.5TB.

In line with the era of 5G, the Samsung Galaxy S20 series is naturally indispensable for 5G network solutions. The new S20 series support dual-mode 5G for NSA and SA network while supporting DSS, mmWave, Sub 6 specifications.. This ensure that the Samsung Galaxy S20 will be able to used throughout the world by supporting 2G, 3G, 4G and even 5G network. For its 4G, it supports LTE Cat.20 with up to 2Gbps download and 150Mbps upload speed. 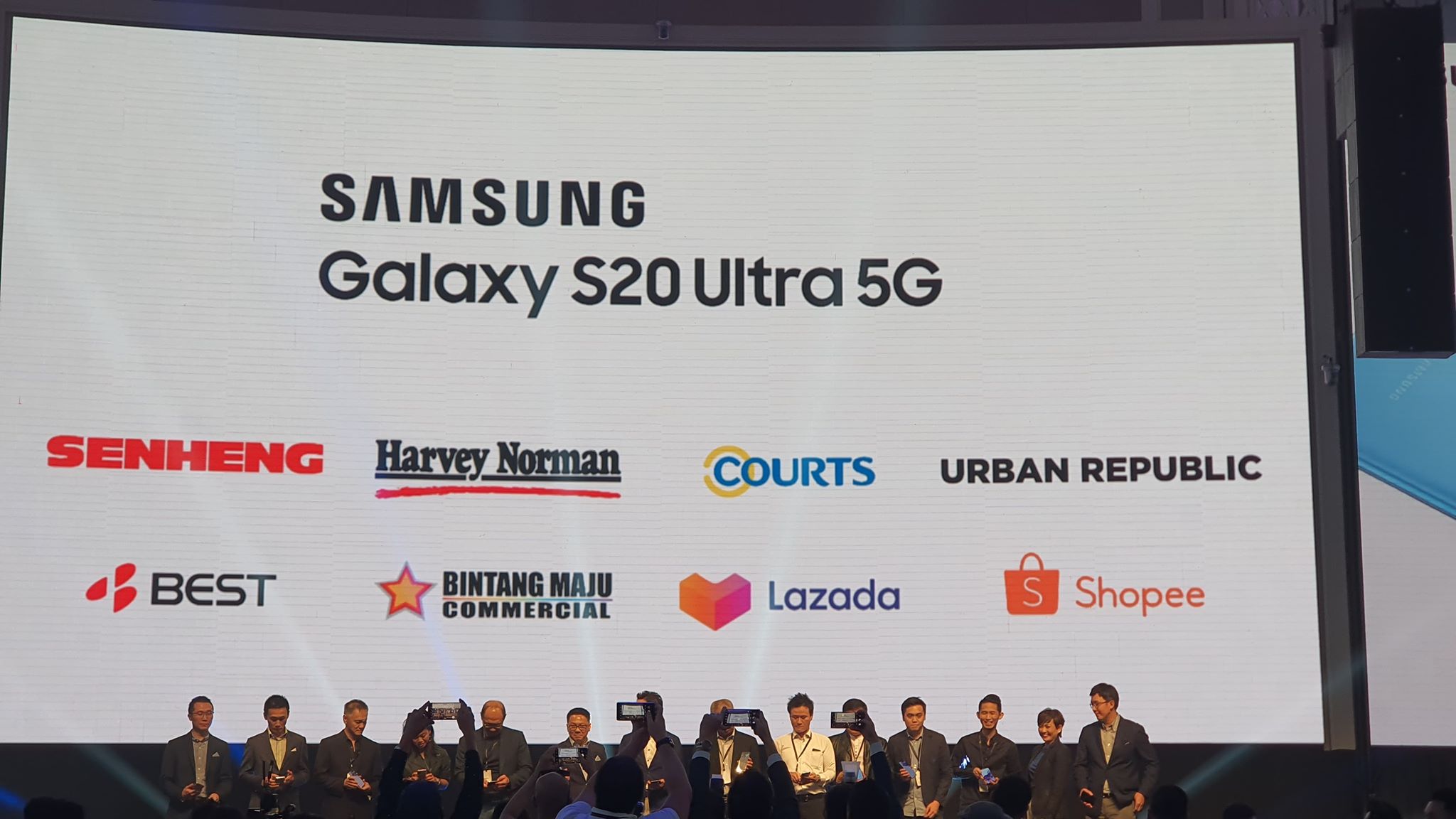 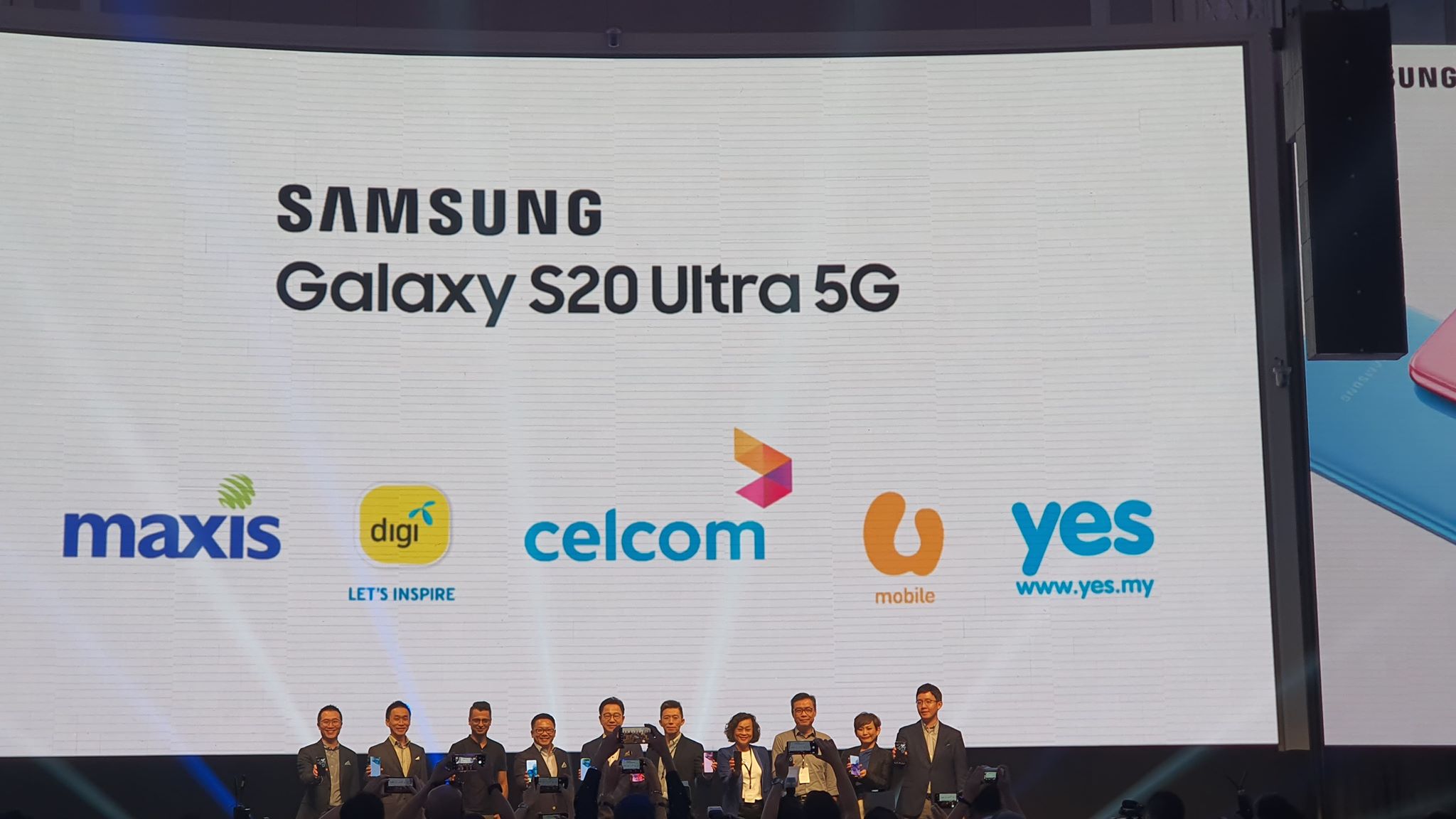 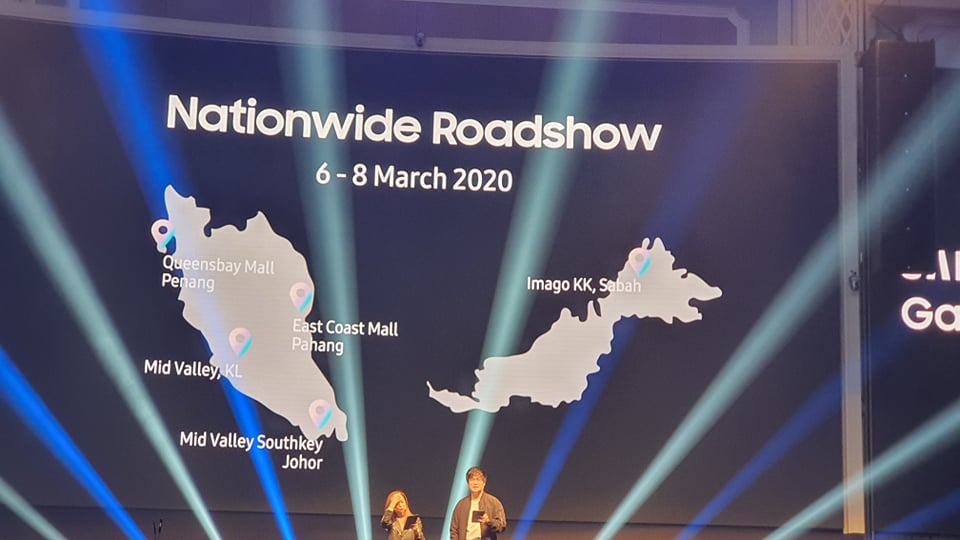 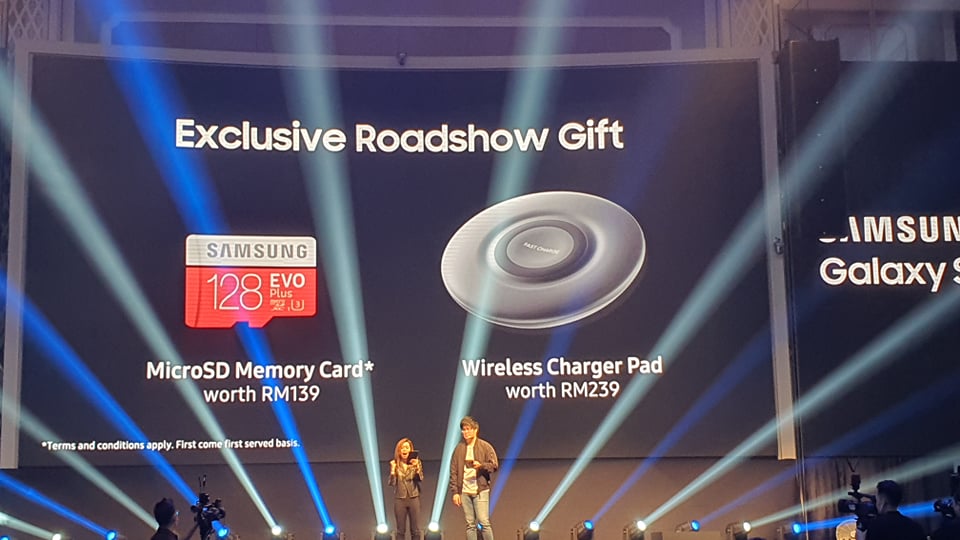 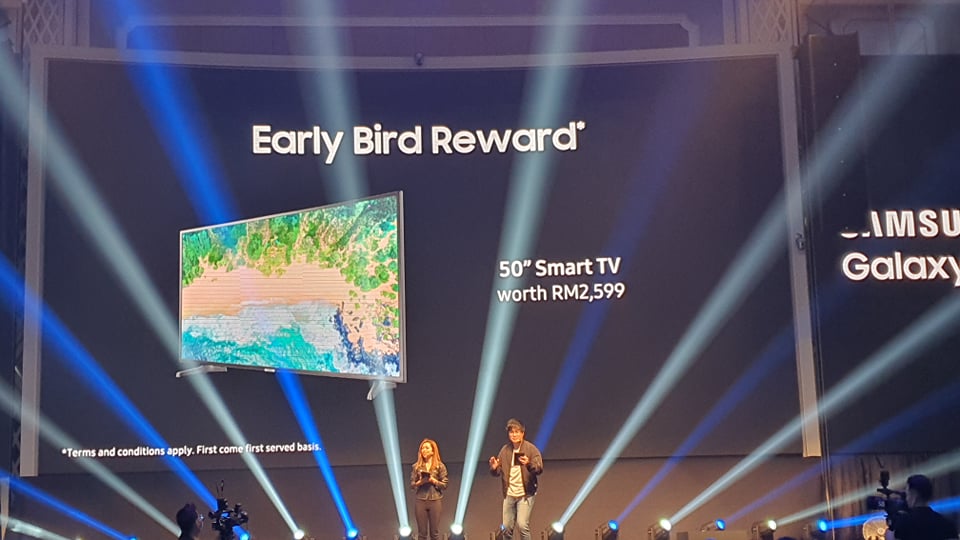 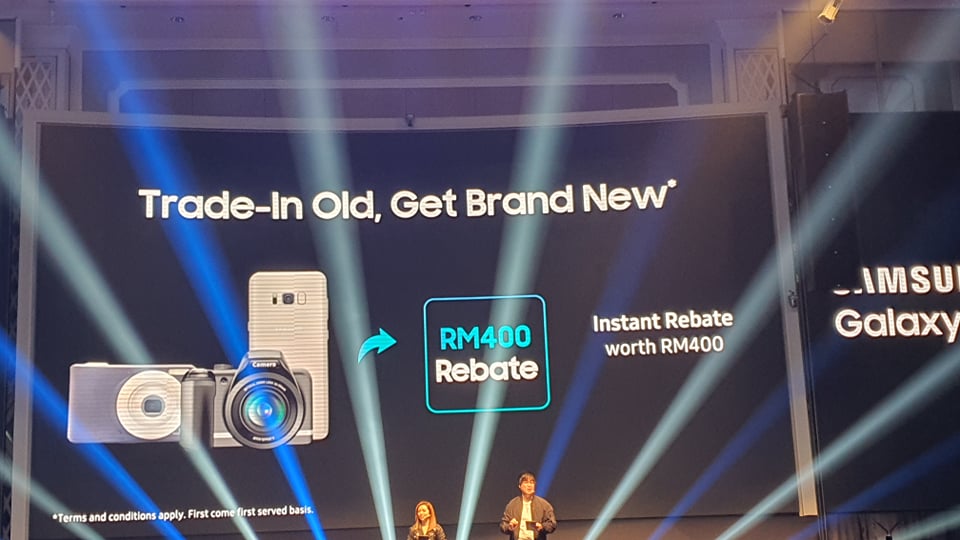 Grabbing any S20 series mobile phone at Roadshow this time will give you 128GB memory card, wireless charging pad, worth RM139 and RM239 respectively. If you are the early batch, you can get 50-inch 4K TV worth RM2599!