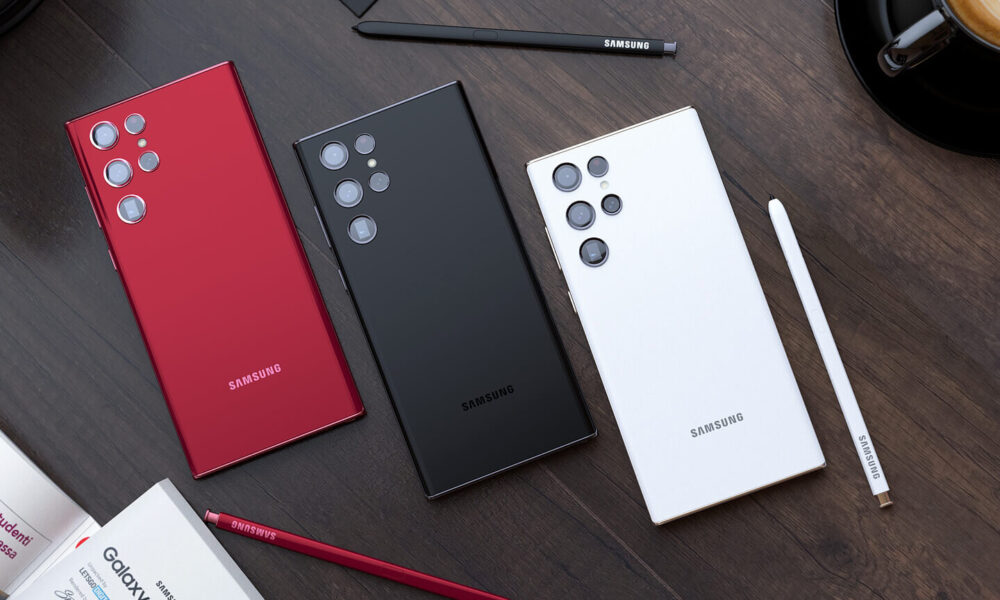 A new render has been leaked by LetsGoDigital and the S22 Ultra is highlighted to replace the Note series, which to comes with their own stylus. 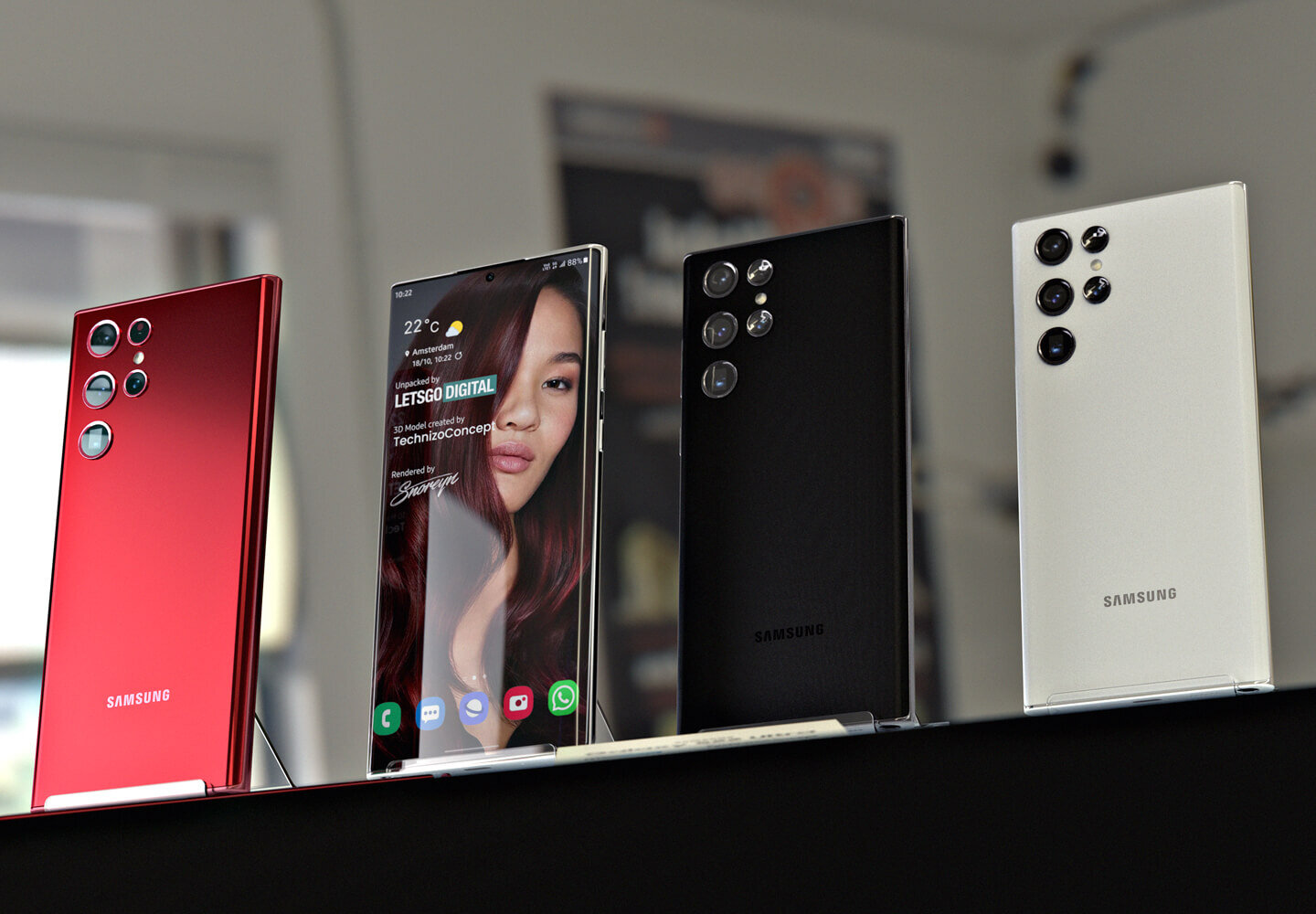 It is noticeable that the dual curved edge design are back and the top and bottom bezels are extremely thin and narrow. 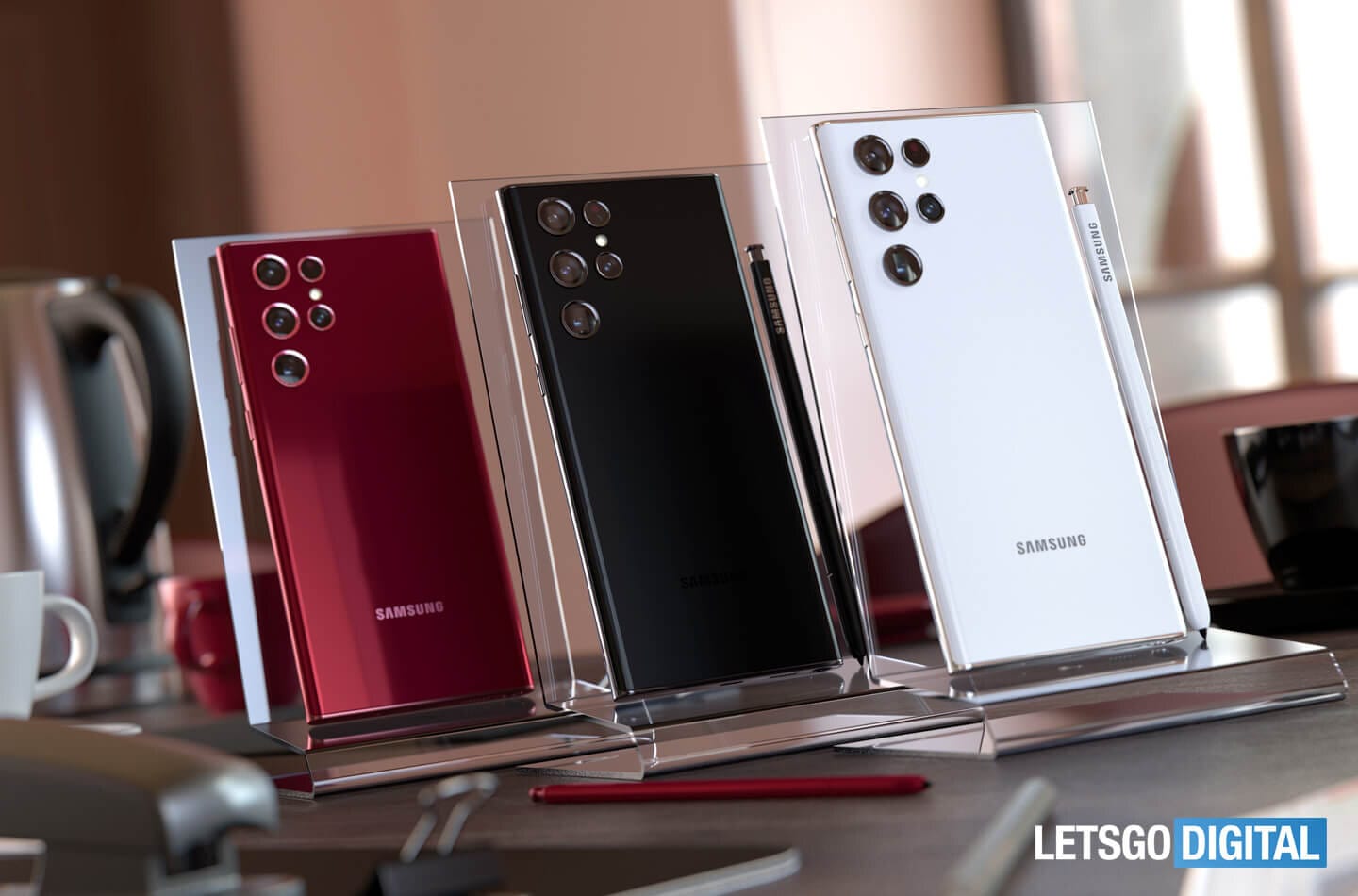 On its camera module, each of the lens are arranged vertically that doesn’t featured a extremely protruded camera lens, unlike its previous generation. However, there is still some protrusion in the lens to fit in larger sensor. Its overall design looks clean and simplistic.

The iPhone 6s is one of the latest flagship smartphone from Apple Inc in the year of 2015. However, the iPhone 6s does not comes ...