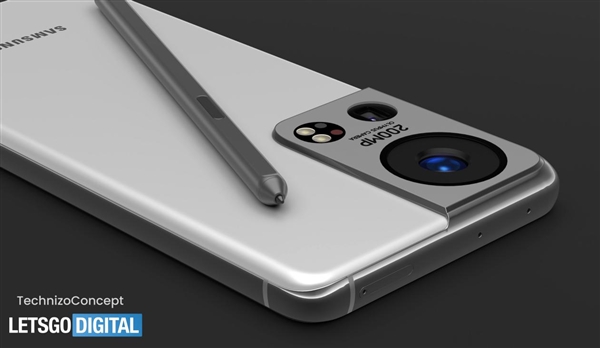 Recently there is a rumor that claims Samsung is working with Olympus – the popular imaging giant in the market. This would mean that the Galaxy S22 will be the first line-up to bring collaboration of both company talent into reality.

Following the render leak by LetsGoDigital, the biggest highlight of the Galaxy S22 is the ultra large rear camera lens. There is also the Olympus watermark beneath the camera lens.

There is also a telescopic camera followed by a flash. This could mean that the 200MP camera could act as a primary camera while capturing ultra wide angle images, acting as a multi-purpose lens.

It will also be using in-screen front facing camera hidden under the display as shown in the render. The bezels are greatly reduced to bring visual overhaul.

Regardless of the authenticity of the information above, Samsung Galaxy S22 Ultra is likely launched in January 2022.

Shopee has a exclusive brand store called Shopee mall which guaranteed device authenticity. Today, Acer announced that they are entering Shopee Mall and giving out ...