(This is the Samsung GALAXY S6 and S6 Edge reference prototype, the final design may have slight variation from this model.)

Samsung GALAXY S6 and S6 Edge has added metallic frames on the edge while the back was covered by Corning Gorilla Glass 4. The metal frame in the S6 is different from the metal edge found on the Note 4 Edge which the S6 and S6 Edge provides comfortable handling experience and aesthetically improved from the previous GALAXY S5

One of the major standpoint of the S6 and S6 Edge is the camera. Both models are equipped with 16 megapixel snapper with F/1.9 aperture. The camera also features optical image stabilization and Auto Real-Time HDR capture. In terms of functionality, Samsung has added professional capture mode, slow and fast motion capture into the application. The minimalistic features of the camera app in the S6 allows the camera app can be launched within 0.7 seconds upon double tapping the Home button as Samsung claimed. Let see how well this camera shoots. 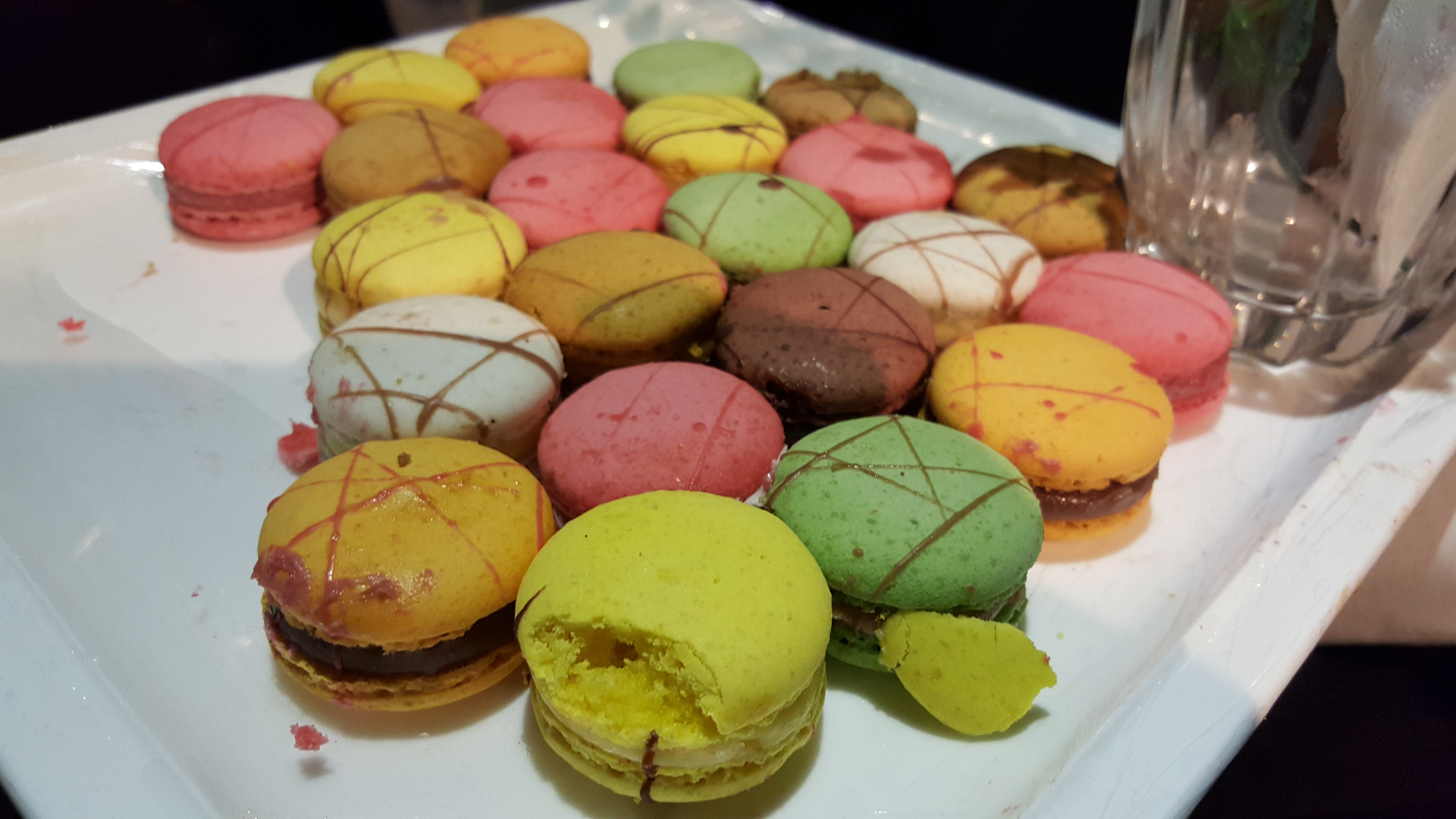 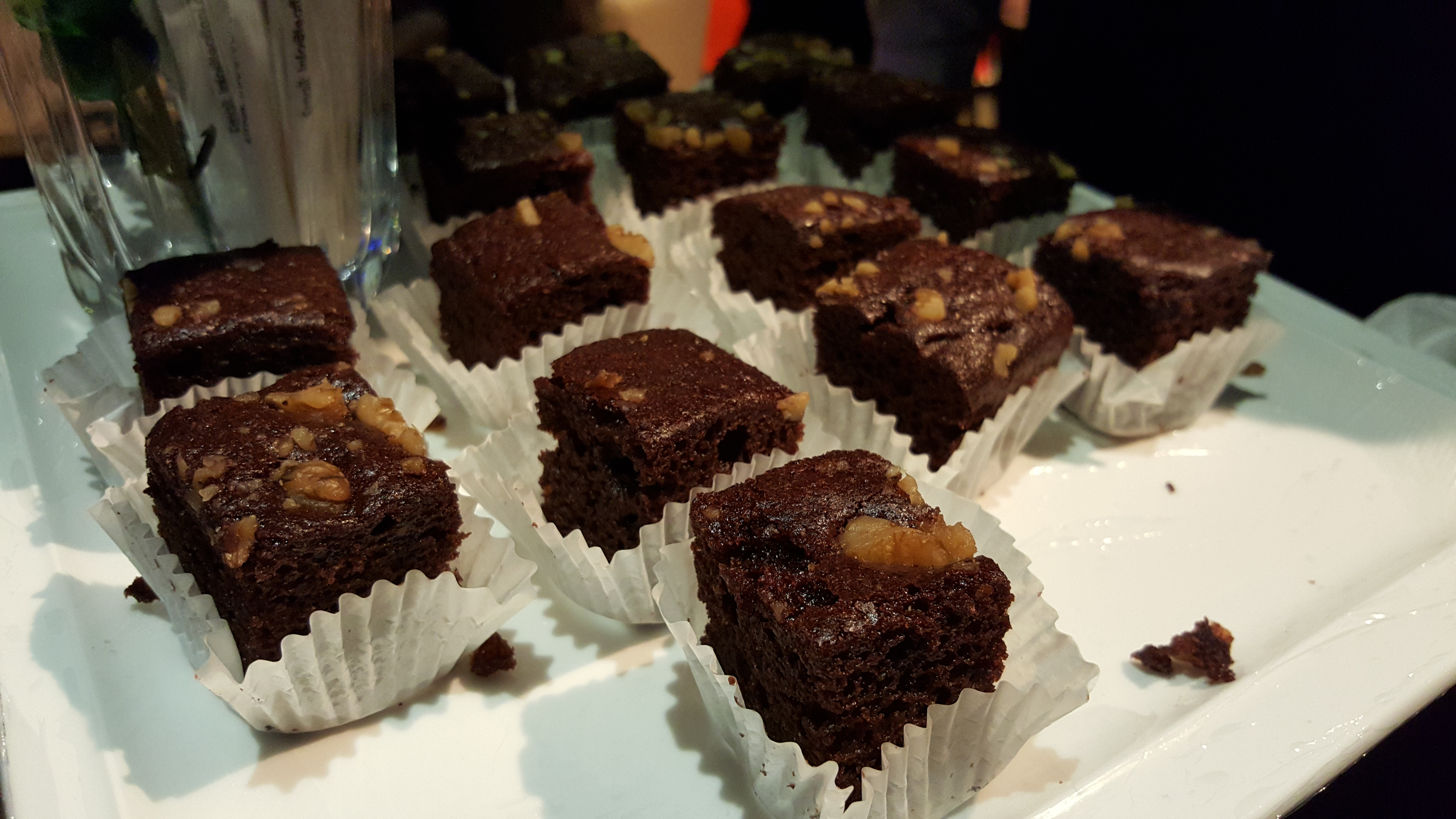 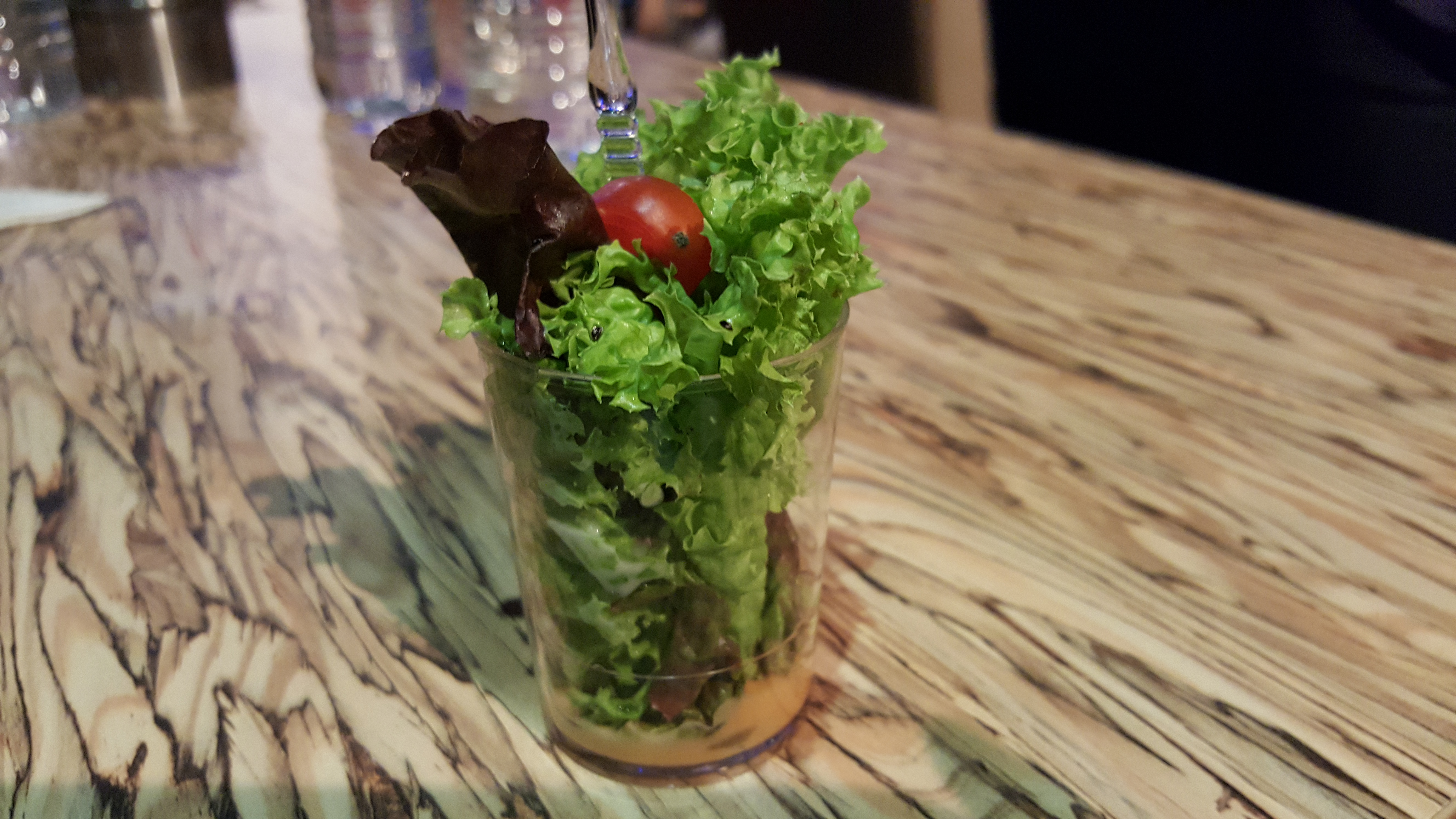 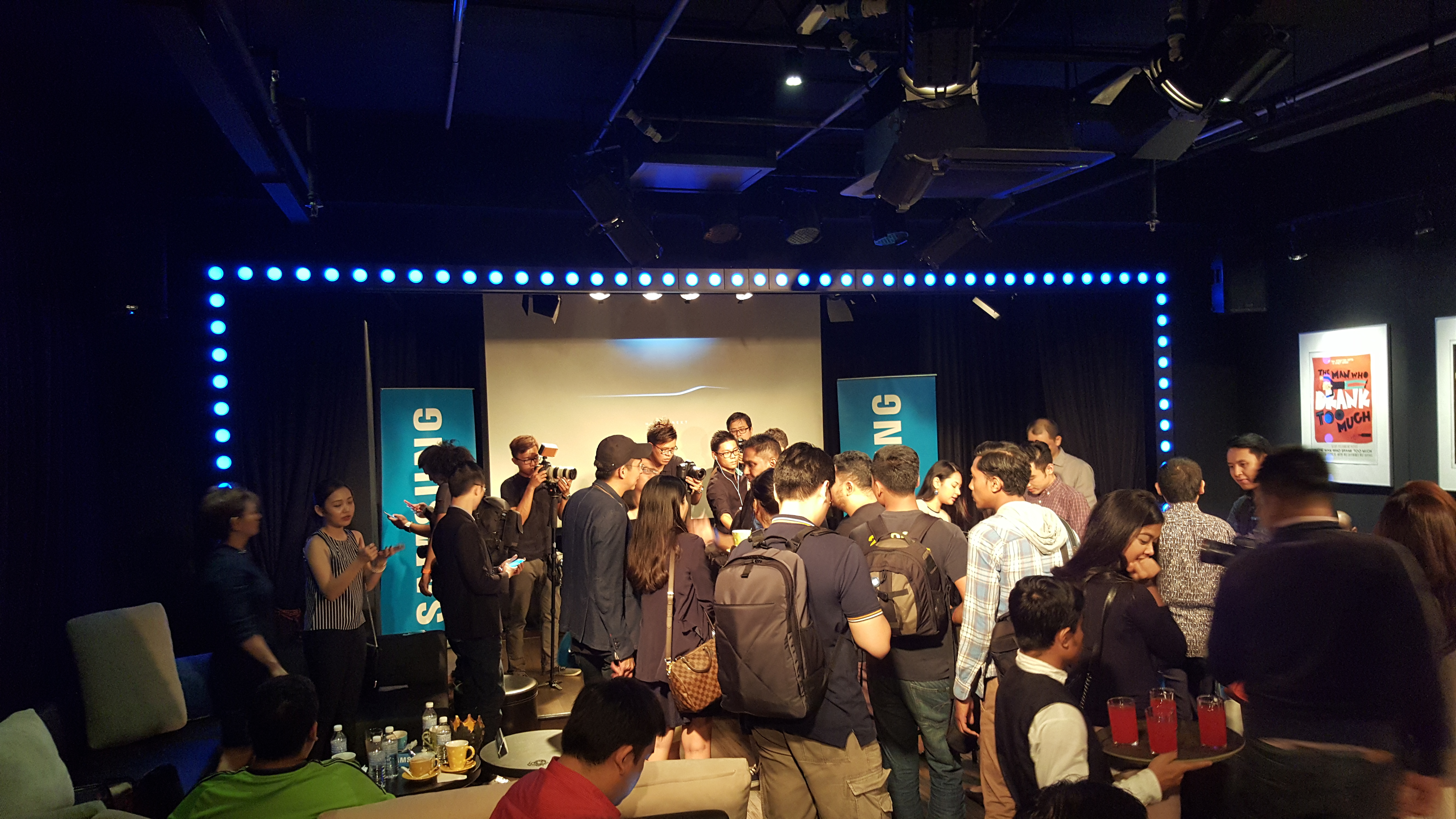 The camera has fast auto-focus and relatively low image processing time. These provide good experience in capturing image from the GALAXY S6. The camera also performs well in low light capture, where the colour density was saturation appear well balanced in the final image.

In terms of the operating system, the Samsung GALAXY S6 was powered by Android 5.0. Samsung has significantly ‘debloated’ most of the unnecessary pre-installed software which enhance the speed and fluidity when operating the devices. The TouchWiz user interface has become more simplistic where the icons were presented as text. On a side note, Samsung has only installed 3 Microsoft application which are Skype, OneNote and OneDrive in the operating system.

The first realme Pad has been launched in Malaysia featuring an entry level pricing of RM899. Now, a new generation of realme Pad had just ...