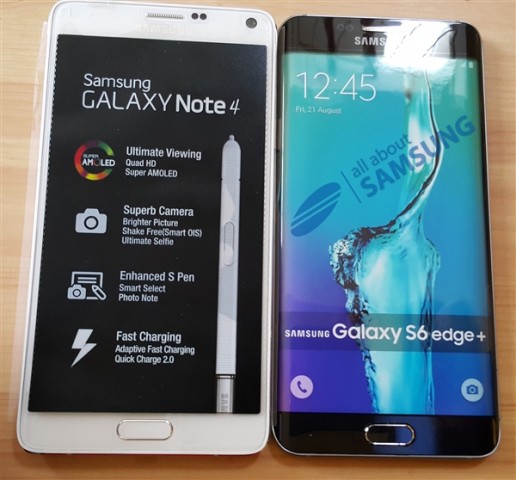 Does this look way too familiar? The Samsung Galaxy S6 Edge Plus is an ‘enlarged’ version of the S6 Edge which comes with 5.7 inches 2K Super AMOLED display, 3GB RAM and Exynos 7420 processor.

More specification of this smartphone could be revealed soon and stay tuned at Zing Gadget for latest updates!

HUAWEI has been releasing their flagship such as the P and Mate series in the early and late of each year. Due to the chip ...