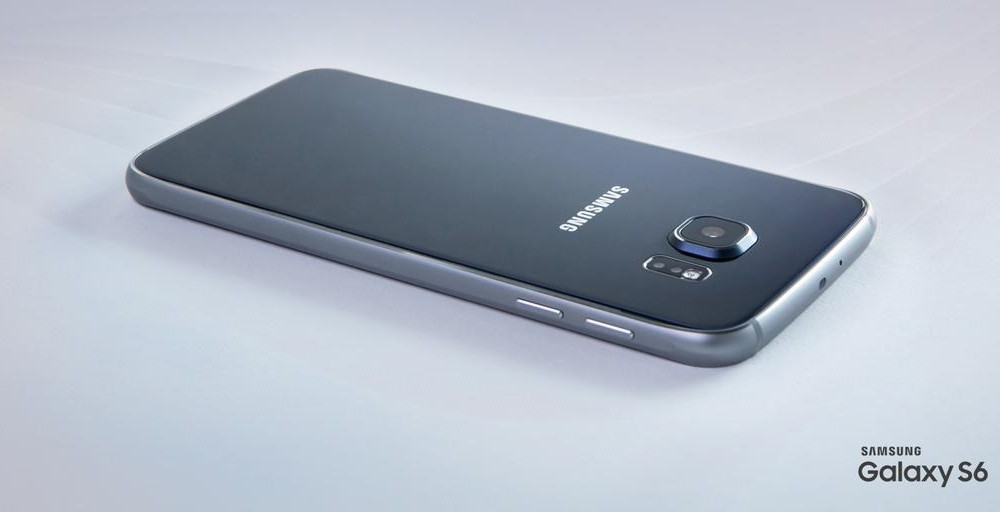 Are you satisfied with the image quality taken from your Samsung Galaxy S6 and S6 Edge? The next Android Lollipop update for the S6 and S6 Edge will now support a photography format that largely reduces post image processing and retain the highest quality possible of the image.

The new Lollipop update, Android 5.1.1 will support Camera API mode that supports quick shutter mode and RAW shooting mode. The features were previously found on the LG G4 and the HTC One M9 and it has finally comes to the Samsung latest flagship, the Galaxy S6 and S6 Edge.

Apart from the camera update, Sammobile also stated that there will be 2 different Samsung series will be available in upcoming month, which are Samsung Zen and Samsung Noble. The Samsung Noble is likely to be the next Samsung Galaxy Note 5 which will be debuted this year.

Apart from the design concept and hardware leaks from various sources, the official launch date of the Galaxy Note 8 is now confirmed. The new ...