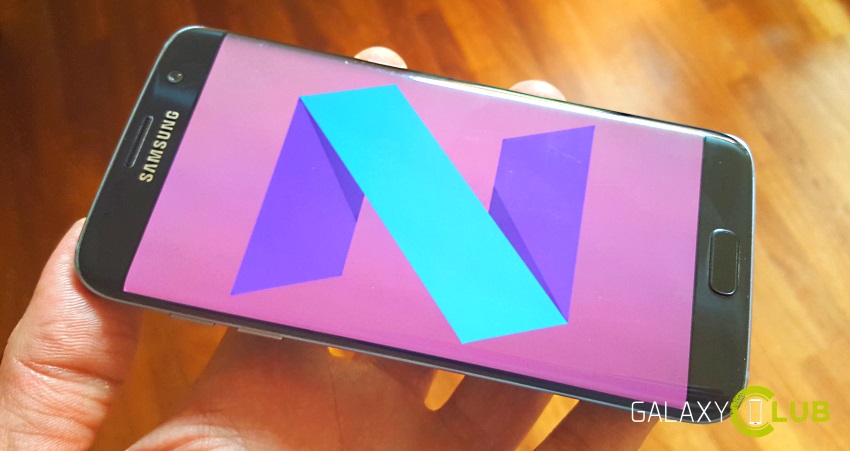 As the Android 7.0 SDK is officially available for developers and manufacturers, Samsung has begin the Android 7.0 test for Galaxy S7 and S7 Edge. Meanwhile, there is latest news showing that Galaxy S7 will be able to upgrade to the Google latest firmware, Android 7.1.1! 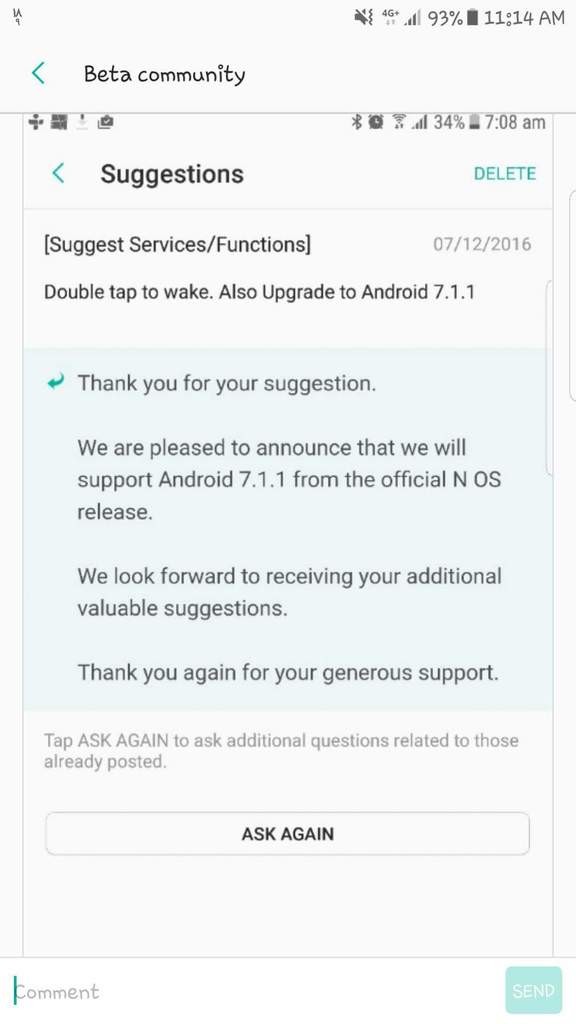 A beta participant has received feedback from Samsung officials that confirmed the upgrade to Android 7.1.1. While the S7 and S7 Edge is still under Android 7.0 beta testing, it could be a short moment for these 2 gadgets to get the latest Android update.

HTC U Ultra & U Play officially launched from RM1899!

HTC Malaysia has officially unveiled the phones that we have been waiting for – the U Play and U Ultra flagship smartphone. These 2 smartphone ...