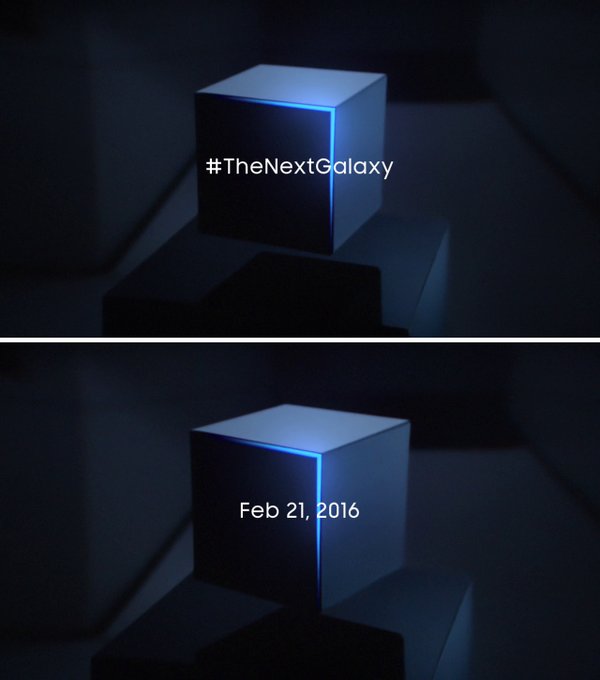 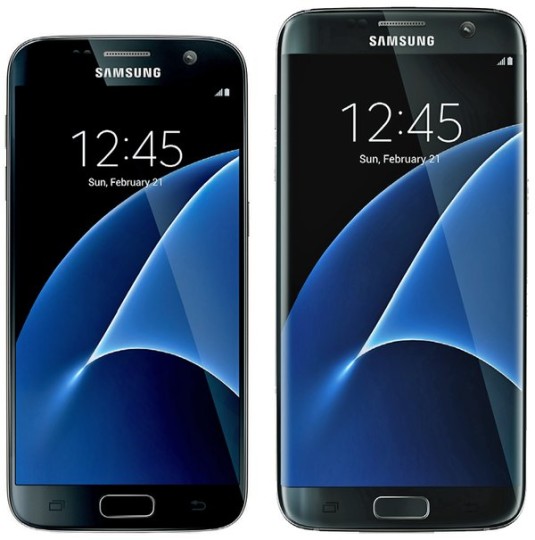 According to our previous post, the Samsung Galaxy S7 sports a 5.1 inches 2K Super AMOLED display at 1440p resolution. Meanwhile, the Galaxy S7 Edge sports a 5.5 inches 2K Super AMOLED display. Both are either powered by Qualcomm Snapdragon 820 or the Samsung Exynos 8890 SoC and along with 4GB RAM and 32/64GB internal storage. It also features a 12MP rear and 5MP front camera which more exciting features to be revealed during the day. A 3000mAh and 3600mAh battery is located inside the S7 and S7 Edge respectively and both runs the latest Android 6.0 operating system.

Few years ago, Samsung is always known as one of the smartphone best-seller in Korea while Apple and other smartphone brand are always left behind. ...