The design of the LG G5 has been kept mysterious for few months while there are lot of Samsung Galaxy S7 and S7 Edge design leaks appeared on the internet. Just on today, the LG G5 and the Samsung Galaxy S7/ S7 Edge has appeared on one of the Dubai online shopping site with pricing revealed. Without further ado, let’s have a look on the real design of these 2 new smartphones! 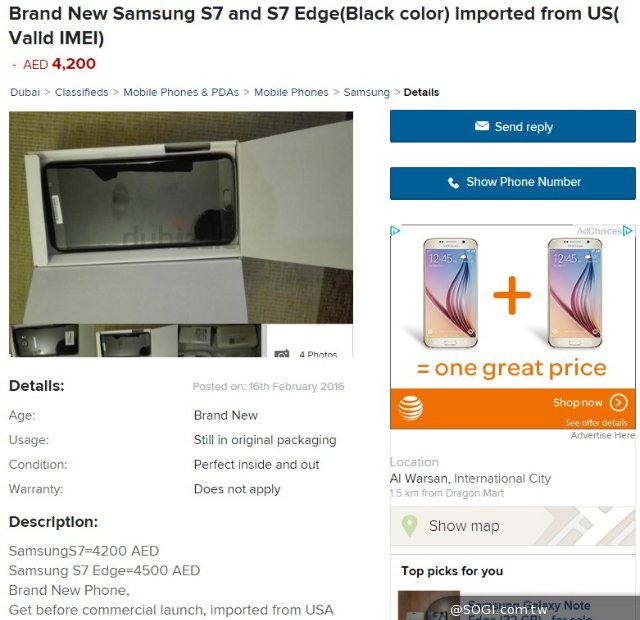 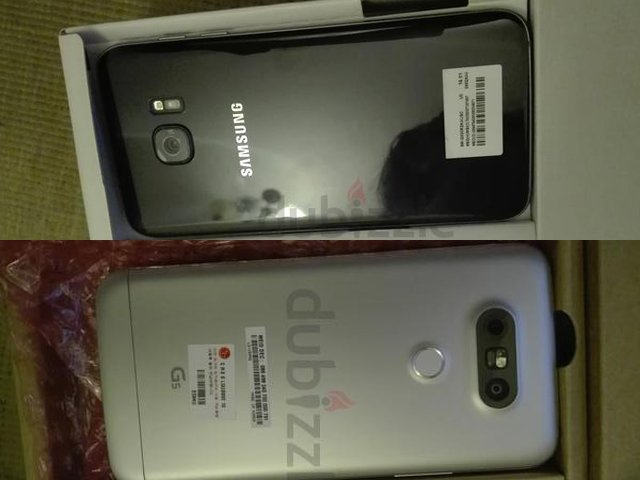 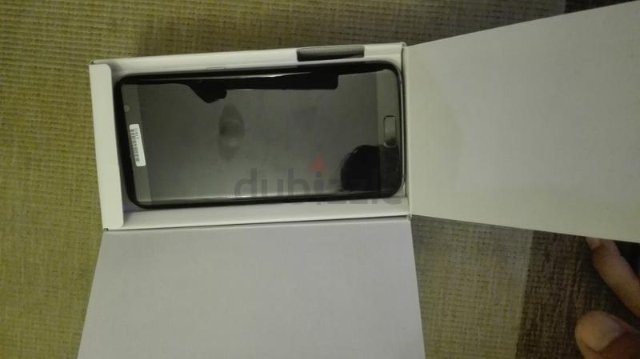 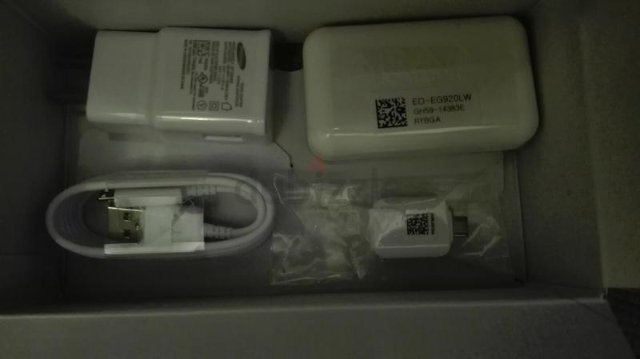 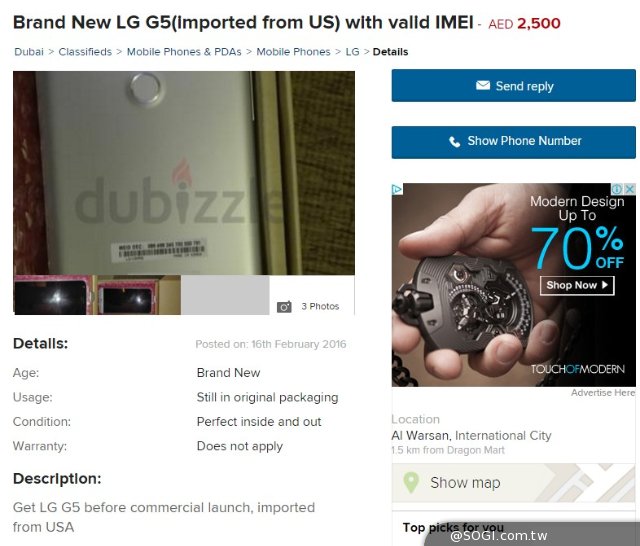 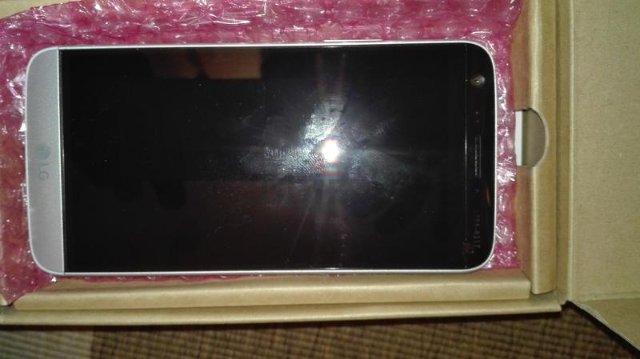 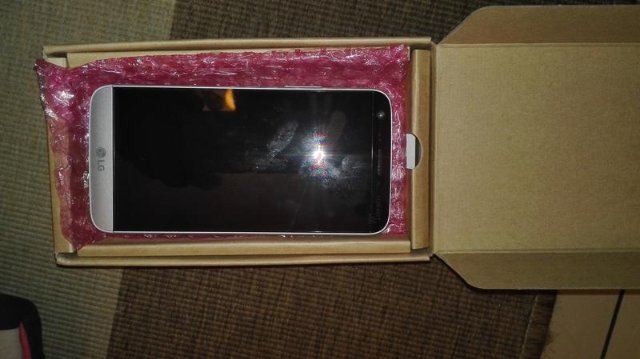 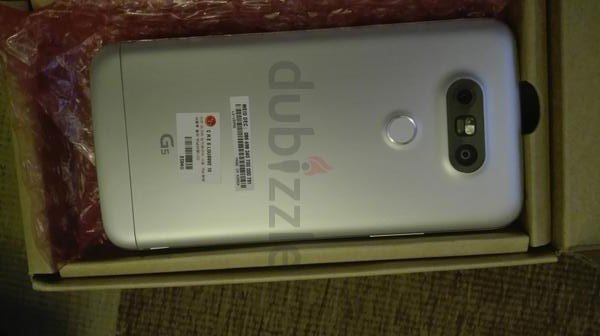 Shocked by its price tag? The pricing of these smartphone might not be official.

Article source: Sogi.tw (Copy of content is strictly not allowed)