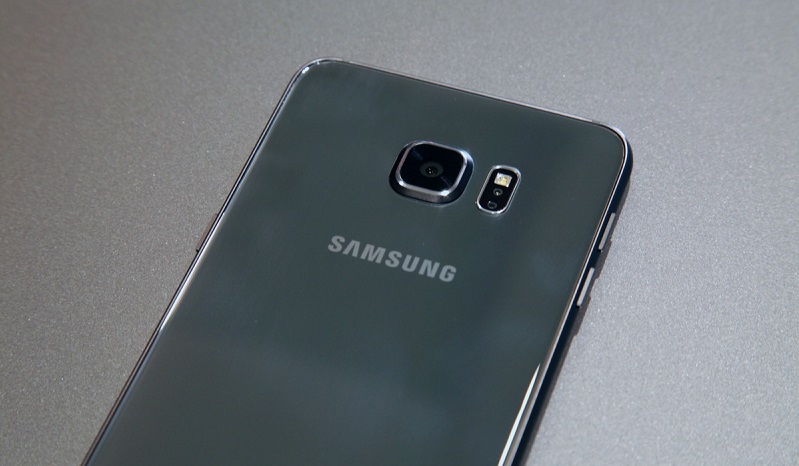 Previous we have slightly touched on the upcoming Samsung Galaxy S7 which is to be released next year. The new S series flagship does not features a revolutionary new design but instead following the similar design as found on the Galaxy S6 and S6 Edge. 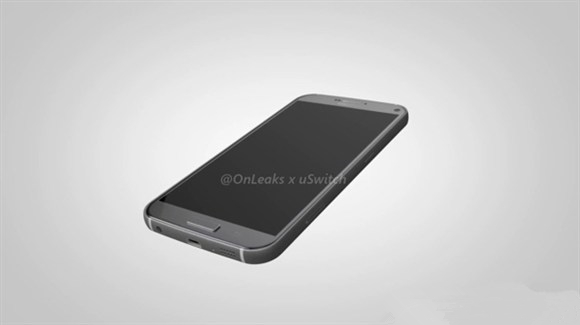 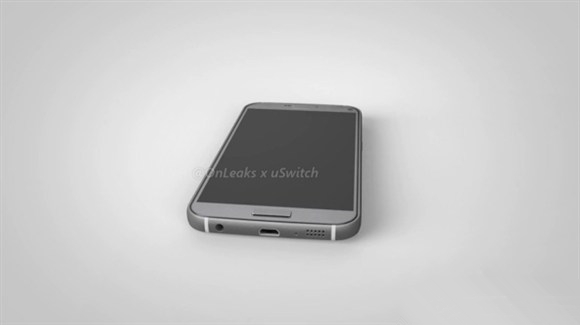 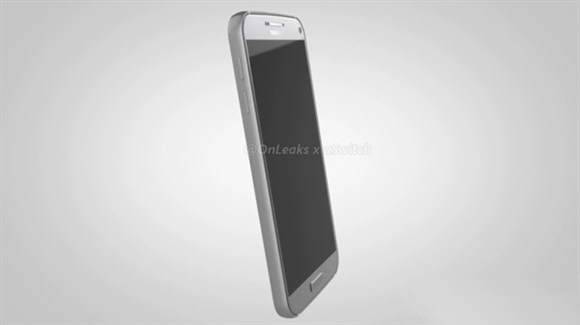 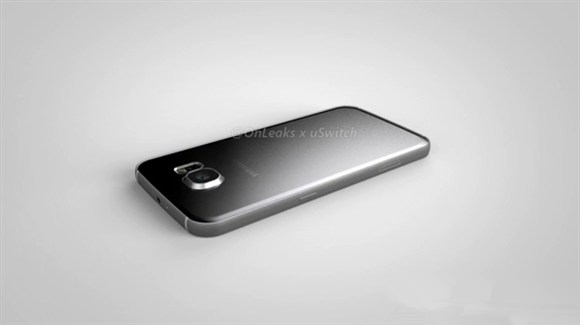 Unfortunately, the Galaxy S7 Plus does not feature dual edged display design as seen on S6 Edge and does not comes with the USB Type-C connection port.

With the specifications rumors leaked online, the new S7 Plus may sports on Snapdragon 820 processor, 4GB RAM and a 20MP rear camera.

Does this leaked design disappoints your anticipation on the Samsung Galaxy S7 Plus?