Samsung Galaxy S7 & S7 Edge will be first available on 60 countries from RM2959! 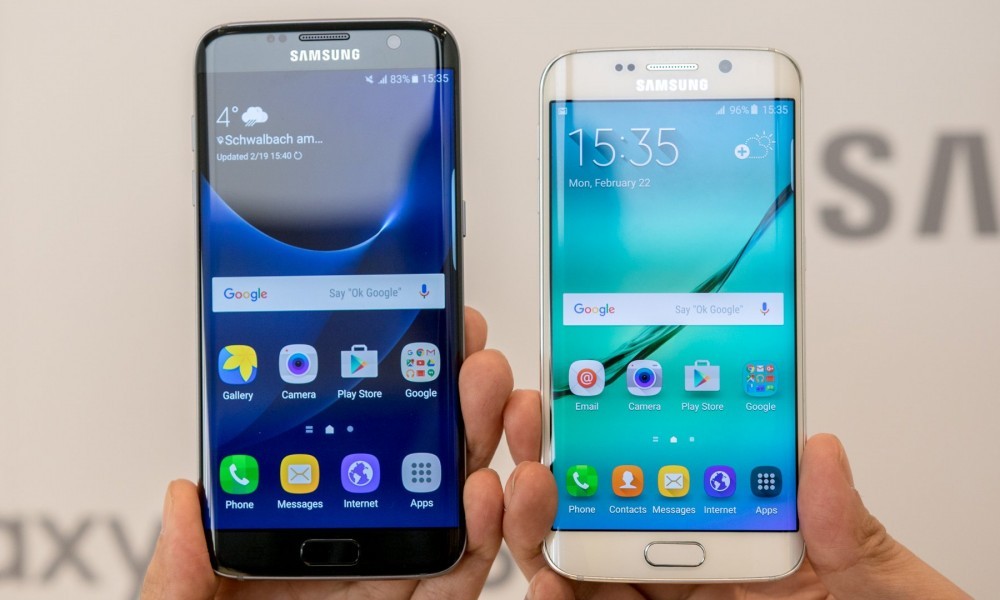 One of the highly anticipated flagship of 2016 – the Samsung Galaxy S7 and S7 Edge has unveiled on the Mobile World Congress happening in Barcelona 2 days ago. Featuring one of the premium and high end hardware specifications, the Samsung Galaxy S7 and S7 Edge will be make available to 60 countries worldwide from March 11. However, it is slightly unfortunate that Malaysia is not one of the first country to experience the Galaxy S7.

Since its launch the Galaxy S7 and S7 Edge has received variety of compliments from different media sites around the world. One of the reason is because the design of the S7 is now more user friendly with major improvements in the hardware specifications and other upgrades. It also now water resistant and has support the use of MicroSD card.

Meanwhile, it may take sometime for it to arrive to Malaysia.

As the majority of big festival is coming this February, OPPO now opens pre-order for the limited edition OPPO F5 Dashing Blue with a price ...