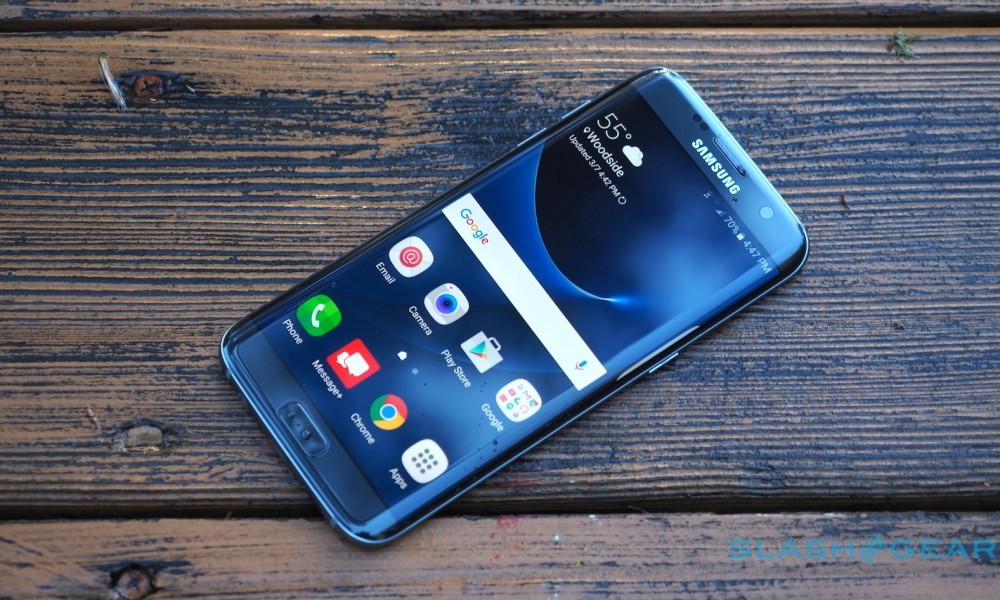 With more and more latest smartphone runs on Android 7.0, Samsung has opened up Android 7 open beta for those who want to try out latest feature for their Galaxy S7 and S7 Edge. It is currently open for UK Galaxy S7 and S7 Edge user which they can download Galaxy beta program application on the Galaxy App Store. Those who have submitted their application will be randomly selected from Samsung to try out the latest Android 7 beta for their smartphone. 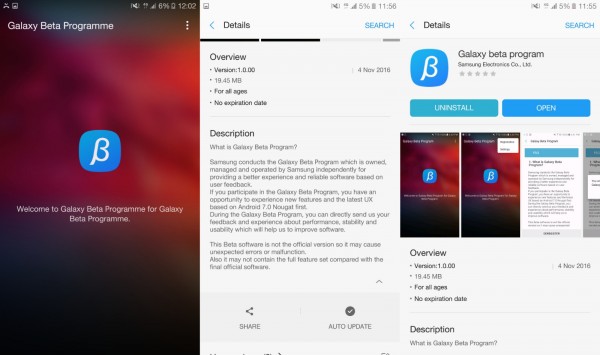 If the program was successful, the Android 7 is estimated to be launched to all existing Galaxy S7 and S7 Edge user by early next year.

While it is common to see leaked images of the iPhone 7 circulating around the internet, those quality are usually blurry but not for this ...