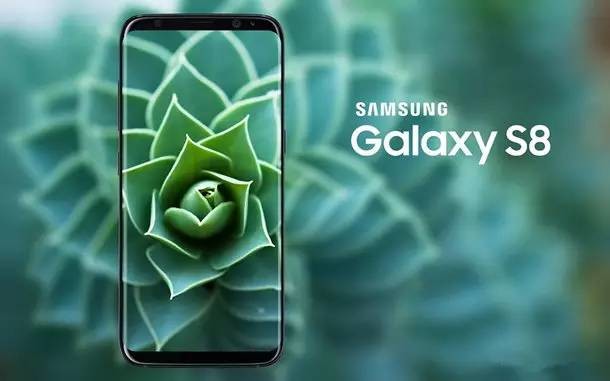 It is officially confirmed yesterday that the Samsung Galaxy S8 and Galaxy S8 Plus will be launching on 29th March this year at New York and London at the same time. Despite much rumors and leak of the Galaxy S8 has appeared online, nothing beats the Galaxy S8 hands-on video that shows its exterior design and user interface!

Credited to Slashleaks, the Galaxy S8 and S8 Plus hands on video further confirms the curved display and removal of physical home button, a tradition that Samsung has been used for years.

Apart from its pricing, nothing is more than a myth for now.

As the next Google I/O is happening soon, the next generation of Android, Android M will be unravel and which may brought us some new ...