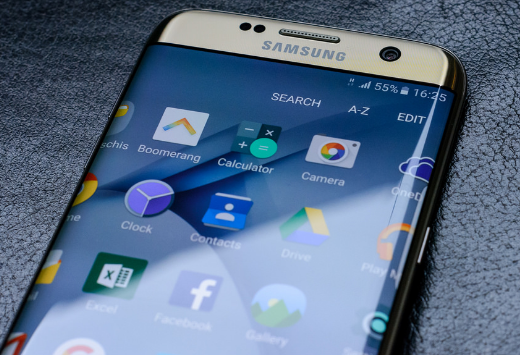 As Samsung Galaxy Note 7 has been officially discontinued, the glory of next Samsung flagship is now focused on the Galaxy S8 which will be launched in next year. According to Sammobile, Samsung is rumored to be removing the convetional 3.5mm audio jack, similar to what Apple did to their iPhone 7 and HTC 10 Bolt (Evo).

Apart from the cancellation of 3.5mm audio jack, it is also rumored that Samsung will be removing the Home button and integrates the fingerprint sensor into the display (which seems achievable with the new Qualcomm technology). Besides, the previously rumored PenTile Diamond display will be removed and it will be replaced with a RGB arrayed AMOLED display at Quad HD (2K) resolution. The new RGB array AMOLED display can produce total pixel count at 11 million while the greatest PenTile display is only at 7 million.

Looks like there is much more to expect on the new Samsung Galaxy S series flagship (and we hope that Samsung don’t mess it up this time).

With the new Galaxy S7 Edge and the previous Note 5 has received great amount of compliments from social media and tech review websites, the ...