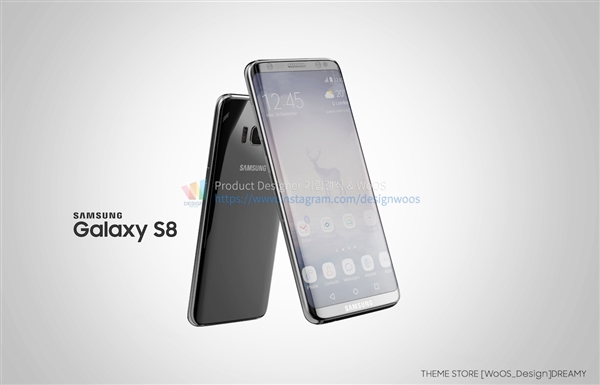 Specifications and the design of the upcoming Samsung Galaxy S8 and S8 Plus has been revealed months ago before it is officially launched. Apart from removing their conventional home button and replacing it with virtual navigation keys, it is rumored that Samsung will be adding a pressure senstive virtual Home button that offers new feature on the upcoming flagship.

According to ETNews, the Samsung Galaxy S8 will be open for pre-order in Korea from 7th until 17th April this year. It is also confirmed that the S8 launch date is on 28th April, similar with a rumor leaked by @evleaks. As for current information, it is known that the Galaxy S8 and S8 Plus is priced at 799 and 899 euro respectively. 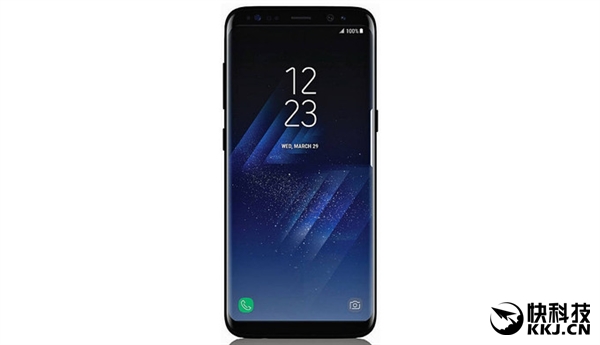 Are you eagerly await the arrival of the new Samsung flagship?

Soon after the announcement of Xiaomi 12T launch on 4th Oct, there is a rumor stating that Redmi first tablet will also be launched on ...