Samsung Galaxy S8’s batteries will be assembled by SDI 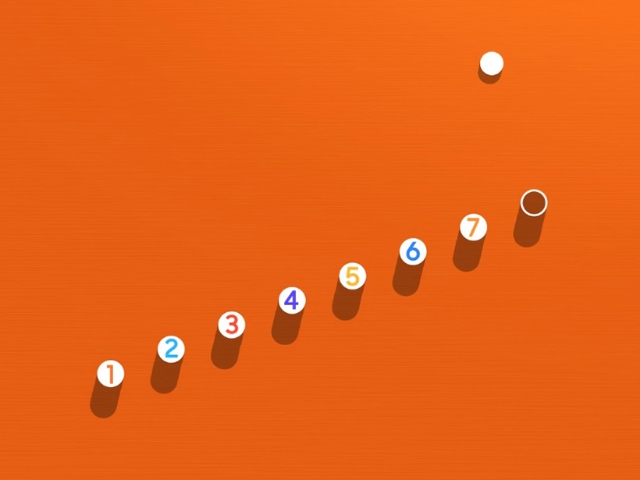 The design and the specifications of the Galaxy S8 and S8 Plus has been completely revealed despite Samsung has been making effort to keep its information remains as a secret. This time, Samsung has released a new 15 seconds teaser video that doesn’t seems revealing much information on its feature, but it can be justify that Samsung will be featuring a large screen to body ratio while the Home button has been removed. 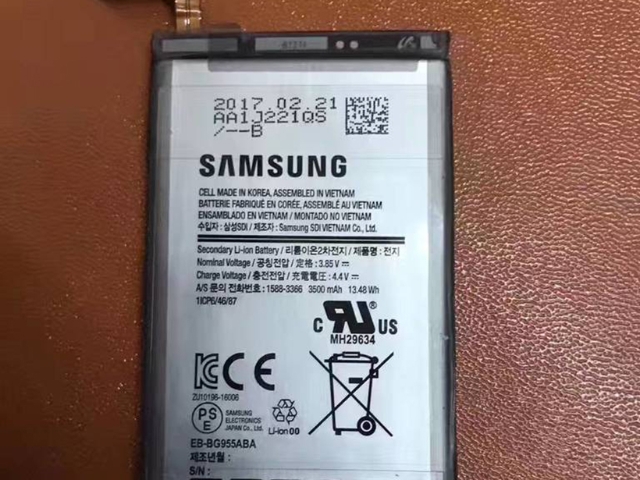 On the other hand, the alleged Samsung Galaxy S8 and S8 Plus battery with 3000 and 3500mAh has been leaked online. This time, the new Samsung battery is sourced from LG Chemicals from Korea and Murata from Japan and it can be clearly seen that the battery cell is now made in Korea while assembled in Samsung SDI Vietnam.

Earlier today, HONOR Malaysia has launched the HONOR 9X Pro along with the new MagicBook online. This smartphone is powered by Kirin 810 SoC along ...