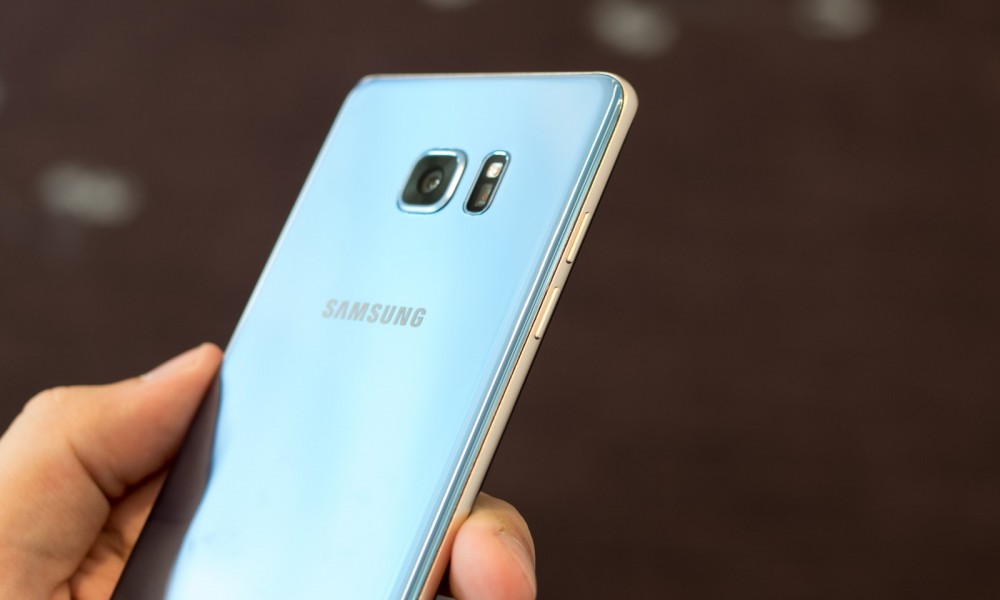 Soon after the launch of Samsung Galaxy S9, the next big thing that Samsung focus is the upcoming Samsung Galaxy Note 9 which is expected to prevail around this coming September. A new Samsung smartphone codenamed SM-N960U has appeared on Geekbench database with a multicore score at 8806. 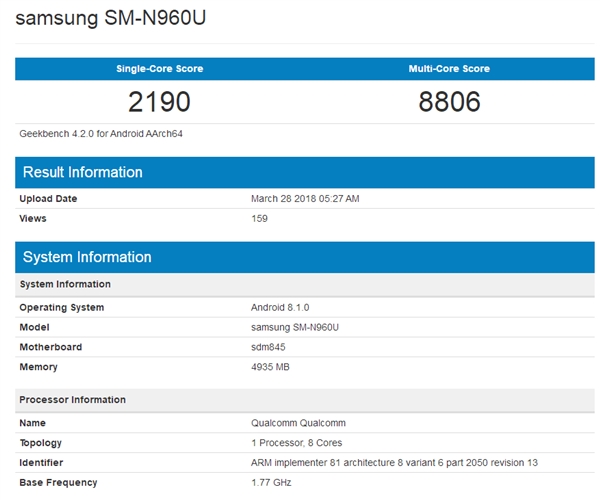 The alleged Galaxy S9 is powered by Qualcomm Snapdragon 845 ( likely an international/North US model) and gives out single core score at 2190 and multicore score at 8806. It runs on Android 8.1.0 along with 6GB RAM.

With the smartphone market getting more competitive and saturated, it could be a great challenge to impress a consumer. According to sources, the Galaxy Note 9 is rumored to have a camera upgrade like the S9 along with improvement with S Pen. If the Galaxy Note 9 isn’t able to bring fingerprint beneath display in action, it could lag behind from other Chinese flagship manufacturer.

Rumor has it say that Sony will be launching a new smartphone early next year. While many has speculated their successor of the Xperia flagship, ...