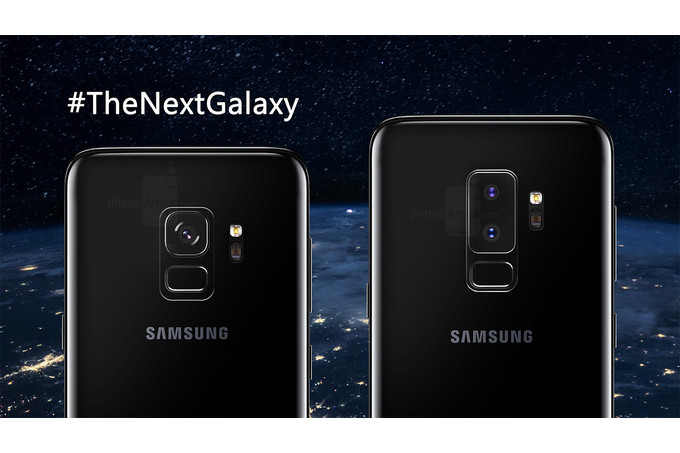 As Samsung Mobile Electronics top executive DJ Koh has announced that the Galaxy S9 will be unveiling on Mobile World Congress 2018 at the end of February, there has been various rumors of the anticipated smartphone but nothing beats this leaked image of the Galaxy S9 packaging that revealed some of its specs and upcoming features! 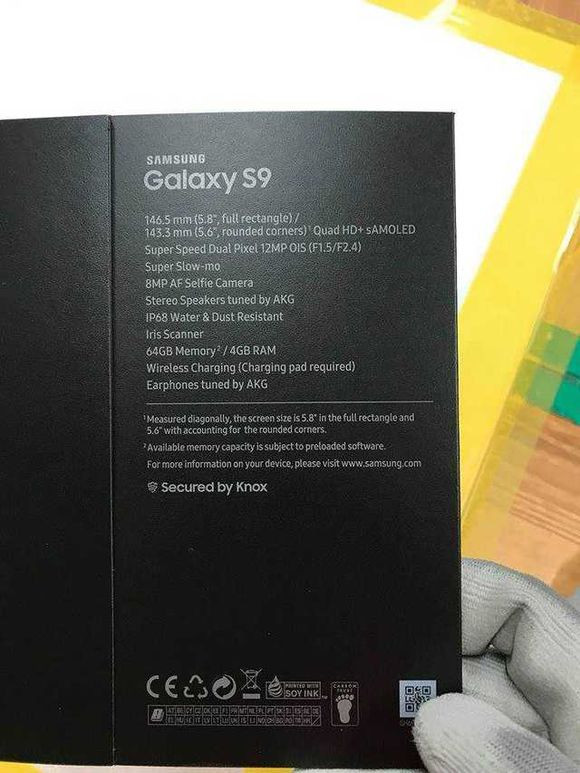 As seen on the leaked image circulating online, the Galaxy S9 will be specced with a 5.8 inches QHD Super AMOLED display with features such as IP68 water and dust resistant, Iris scanner, wireless charging and a 12MP camera with 2 different aperture size at f/1.5 and f/2.4.

Besides, its camera also support Super Slow mo capture which is somehow similar with the 960fps video from the Sony Xperia XZ Premium. The front facing camera is a 8MP camera that supports auto focus.

Furthermore, the packaging also stated that the Galaxy S9 will sports a stereo speakers tuned by AKG, which means an upgrade from the existing Galaxy S8 model which only comes with single speaker output. 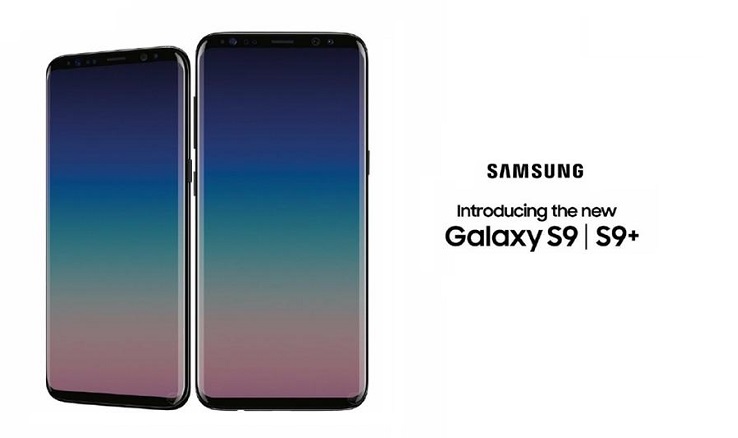 It is undoubtedly that the new flagship will deliver the latest performance by a Qualcomm Snapdragon 845 SoC or Exynos 9810. Do you look forward for a new S series flagship with dual rear camera and stereo speakers?

According to official Samsung forum, they will be launching One UI 4 testing phase on the Galaxy S21 series. However Samsung has not mentioned when ...