Samsung Galaxy S9/ S9 Plus is cheaper than Galaxy Note 8 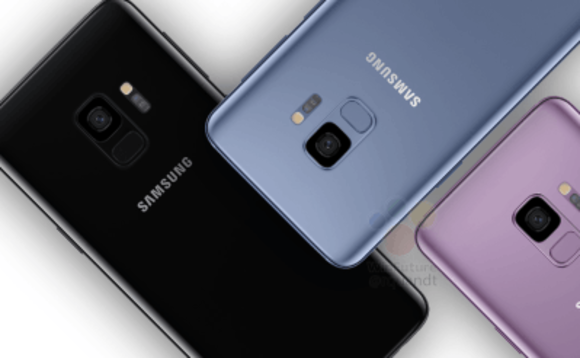 With MWC 2018 around the corner, the highly anticipated Samsung Galaxy S9 and S9 Plus is expected to be revealed on the stage. Before more details of the smartphone is unveiled, Evan Blass from Twitter has a new update that bring us closer to the launch detail of the 2018 Samsung flagship. 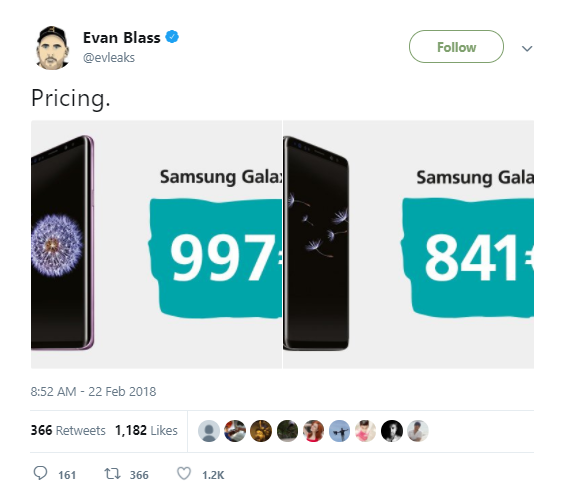 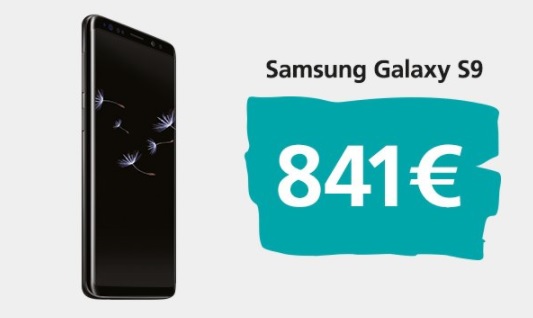 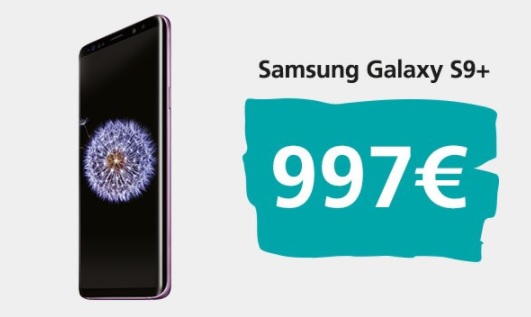 The tweet has revealed that the Galaxy S9 will be priced at €841 while the S9 Plus is at €997. It is slightly below the initial launch price of the Galaxy Note 8 at €999 but nonetheless the difference between S9 Plus and Note 8 is insignificant. According to a local media report Soya Cincau, the Galaxy S9 and S9 Plus will be priced higher than the existing Galaxy S8 and S8 Plus. The pricing difference will be likely ranged around RM500 between models.

With a higher pricing to a similarly looking smartphone, let’s hope that Samsung brings us a better hardware on the Galaxy S9 and the S9 Plus.