Samsung Galaxy S9 will be unveiled on MWC 2018 this year! 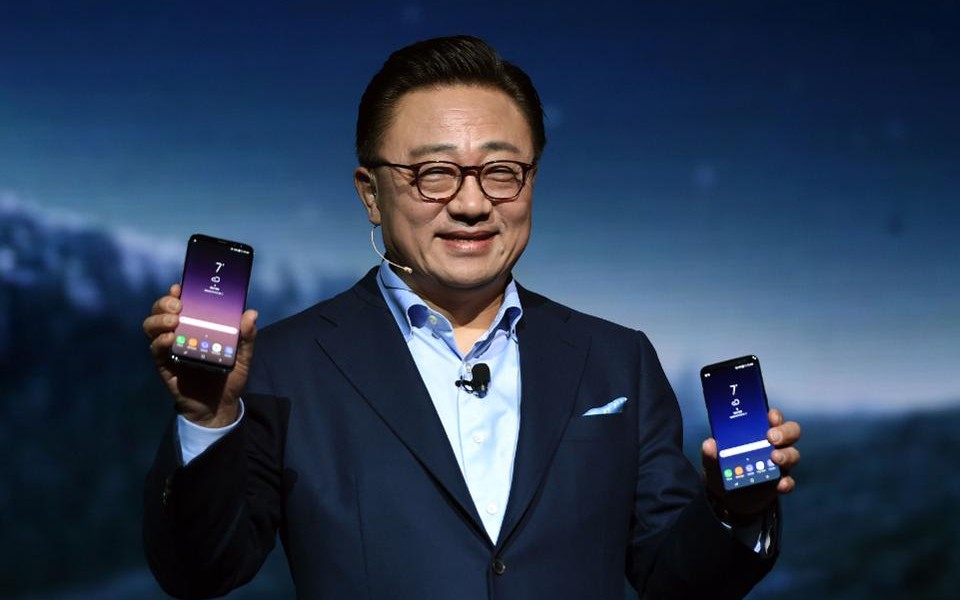 With lots of rumors on the next generation Galaxy S9 smartphone goes online, many has speculated that they will get a glance of the next flagship smartphone on the CES 2018 happening right now. However, it is unlikely such major event will be happening on the remaining two days and it is undoubtedly will be unveiled during the Mobile World Congress 2018. 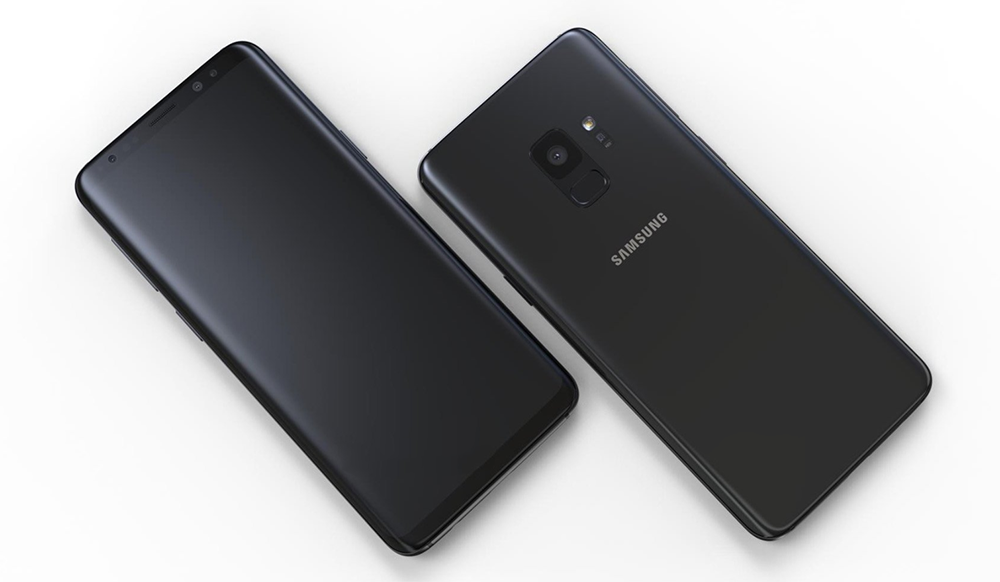 Samsung smartphone CEO DJ Koh has announced on the CES stage that the next generation Galaxy S9 will be launched at the Mobile World Congress this year during the 26th Feb to 1st March at Barcelona this year. It is likely to launch a month ahead than the Galaxy S8 and you might able to grab it from March onward! 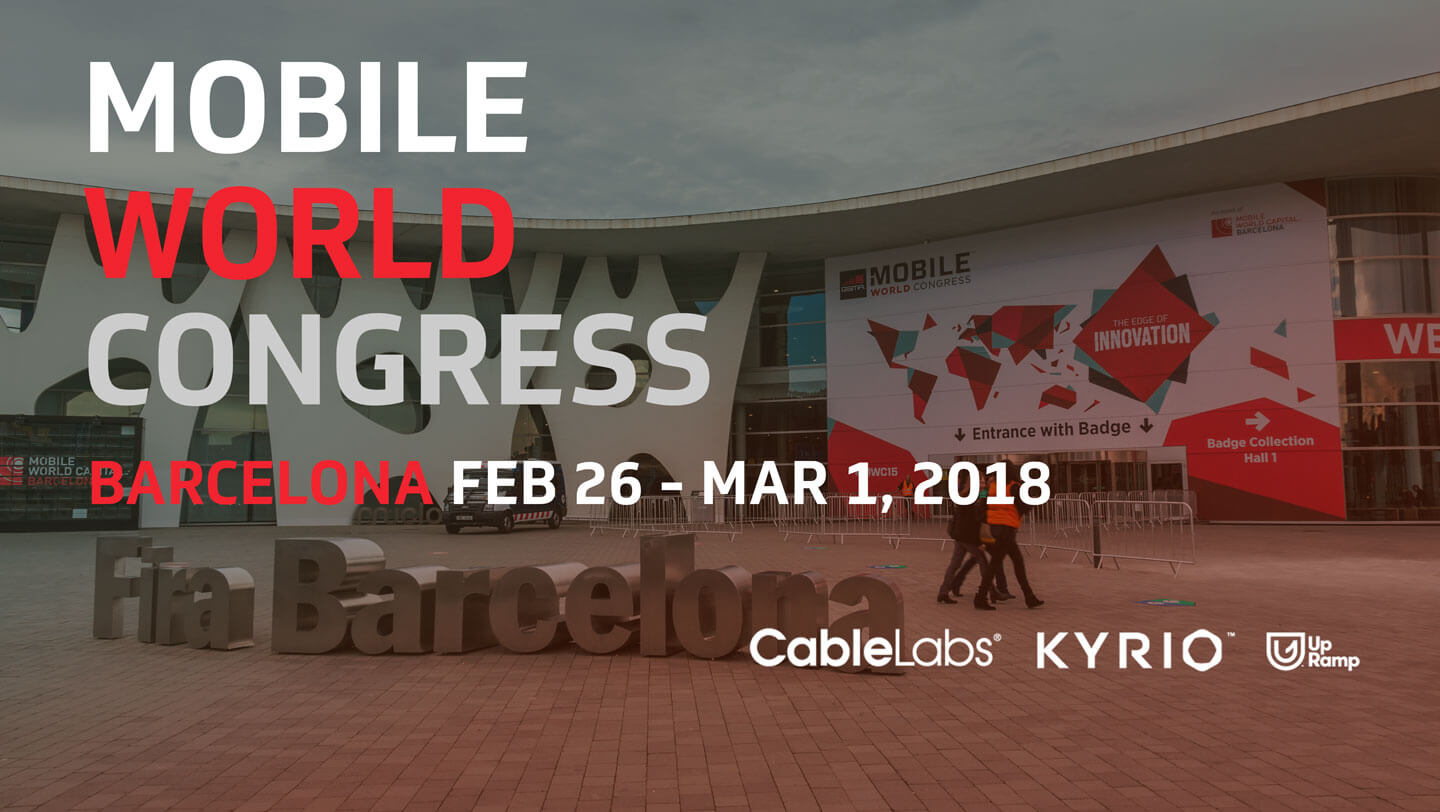 Samsung might launch the legendary Galaxy Note 7 with 6GB RAM and 256GB ROM!

The official Samsung Galaxy Note 7 has just launched globally weeks ago and it only comes with 4GB RAM instead of 6GB RAM as seen ...