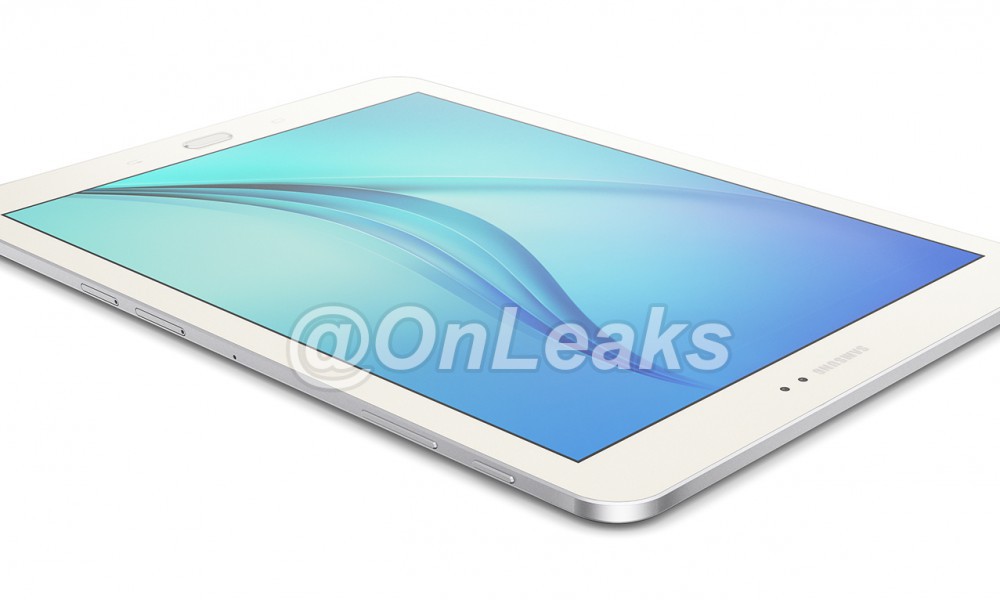 Last week Samsung has announced an entry level tablet that comes with a stylus – Samsung Galaxy Tab A with an affordable price range. Now, the famous leaker @onleaks on twitter has released a series of image showing the model design of the Samsung Galaxy Tab S2. The Galaxy Tab S2 as the successor of the Tab S features a unibody design with metal frame around the body. Let’s see the leaked image below!

According to @Onleaks, the Tab S2 will be relatively thin in design with width around 5.8-5.9mm which is even thinner than the 6.1mm iPad Air! There are two slots shown on the leaked image which is highly possible to be a SIM slot and a microSD slot. The 3.5mm earphone jack and the microUSB port was located on the bottom alongside with the speakers.

Participate Samsung Galaxy A7 Roadshow to win a chance for free Korea tour!

Although their pre-order has just ended recently, you can still grab the Galaxy A7 with triple rear camera nationwide at the roadshow held at these ...