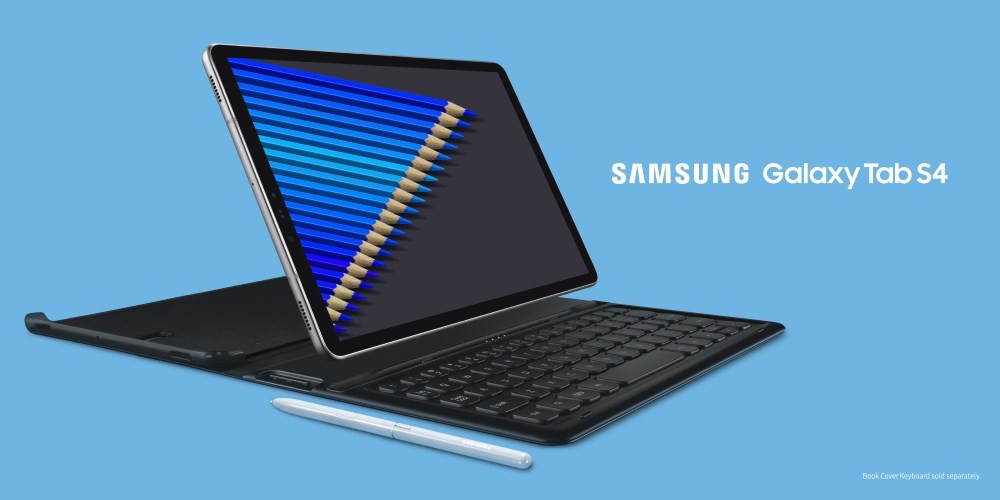 The 9th August 2018 marks the upcoming Samsung Unpacked event where flagships and other models will be launched during the day, live-streamed across worldwide where many of the medias, tech enthusiasts and Samsung fans finger crossing in their newly launched models. Apart from the behemoth Samsung Galaxy Note 9, Samsung also will bring an update to their Tab series with the Tab S4, which shown to have S-Pen and integrated Samsung Dex workstation system with keyboard connection. It’s something worth anticipating for! 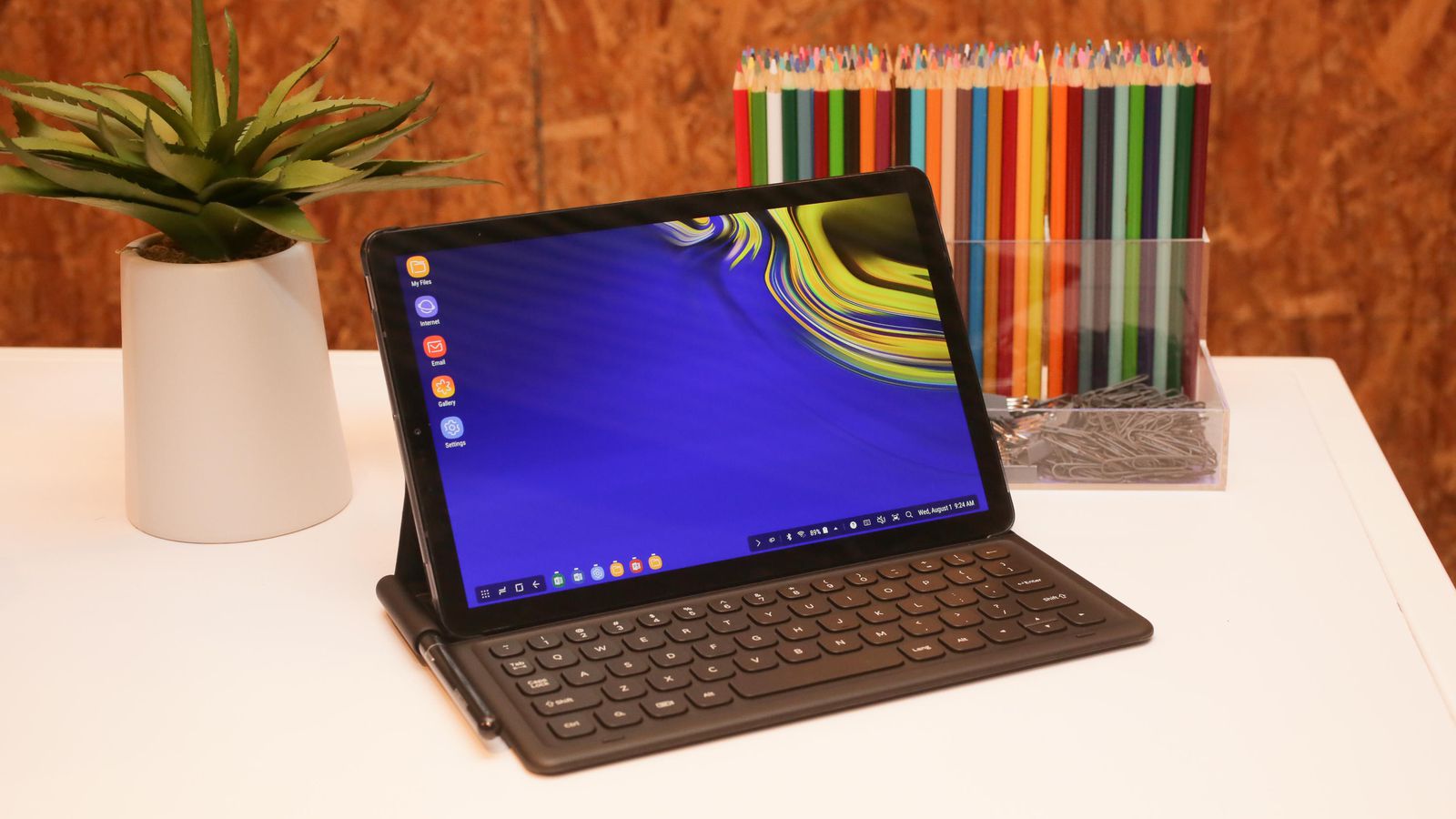 The Samsung Galaxy Tab S4 isn’t your conventional multimedia or gaming tablet. It gets your work done wherever you are. Let’s say if you are on a train or plane hopping to your next station and you would like to get your presentation drafted during the transition time. By simply putting your Tab S4 in laptop mode with the keyboard, Samsung DEX will automatically launched and you can access desktop like experience that eases your work. Photo and videos can be easily dragged across application so you can send and sync while you are traveling. Fret not with the battery life as the 7300mAh battery provides a extreme long period of usage when you optimize your apps usage moderately.

As for now, the Galaxy Tab S4 64GB is priced at US$650 which is roughly estimated to RM2649 while the top end 256GB variant is at $750. Samsung Malaysia could be bringing this productivity tool into Malaysia and let’s wait for our local launch.

With the earlier leak on the coming 2nd generation Razer gaming smartphone, the alleged Razer Phone 2 has appeared on Geekbench with some result promising ...