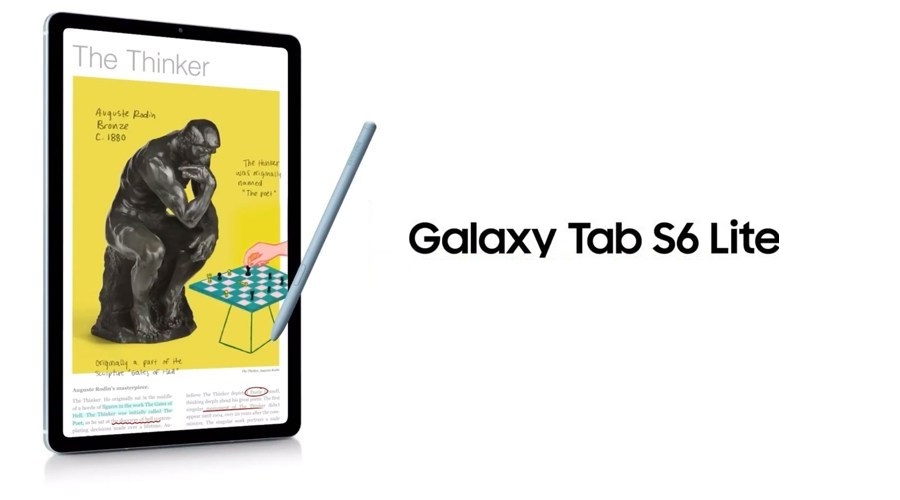 Earlier today, Samsung has announced their new mid-range tablet – the Samsung Galaxy Tab S6 Lite in Samsung official site. The design shares lots of similarities with Tab S6 but comes with some changes in specification. Let’s have a look.

The Samsung Galaxy Tab S6 Lite brings a 10.4″ WUXGA+ display with resolution at 2000×1200. It is available in oxford grey, angola green and chiffon rose. Accessories of this tablet includes book cover and S-Pen. One of the difference of the Tab S6 and Tab S6 Lite is that the S-Pen resting position is on the back for Tab S6 while the Tab S6 Lite is on the top.

Given that it is a mid-range tablet, it is powered by rather decent Exynos 9610 SoC and offers up to 4GB RAM and 128GB ROM. The storage can also be expanded up to 1TB through microSD.

It is also paired with 7040mAh battery which allow video playback up to 12 hours.

Artificial intelligence and neural network has been a popular term in gadgets and electronic industry this year. Apart assisting our daily lives through voice assistant ...