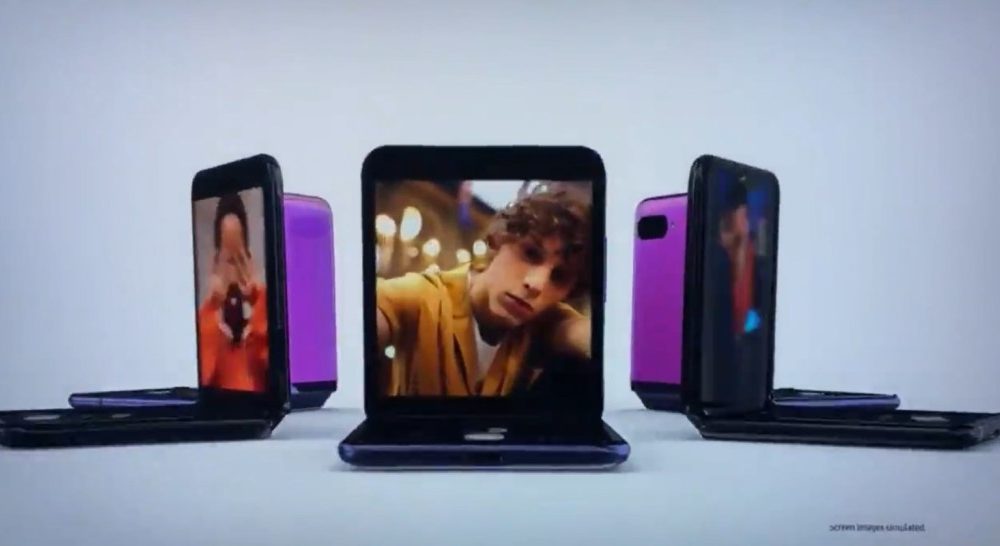 Around 9th to 10th Feb Malaysia time, the 92th anniversary oscar were held in US where Samsung took its chance to show the new upcoming foldable smartphone – the Samsung Galaxy Z Flip commercial.

Samsung just showed off its new Fold during an Oscars commercial. That’s one way to announce something. pic.twitter.com/rtSJ3jvkif

It is a unique approach to bring its advertisement directly into the peak hour slot. The commercial also shows up the design of the upcoming Galaxy Z Flip which will be unveiled on 11th February during the Galaxy Unpacked event.

Apart from the design, it is also known to have a 1.06 inch display right next to camera support supports Always On Display. Hardware wise, it is powered by Qualcomm Snapdragon 855+ and paired 8GB RAM and 256GB ROM.

More details will be coming soon on 12th February!

A look back to the legacy of Google Nexus

With a single objective to promote Android  ecosystem to public, Google has officially started the Nexus smartphone line as their official Android smartphone since 2010. ...