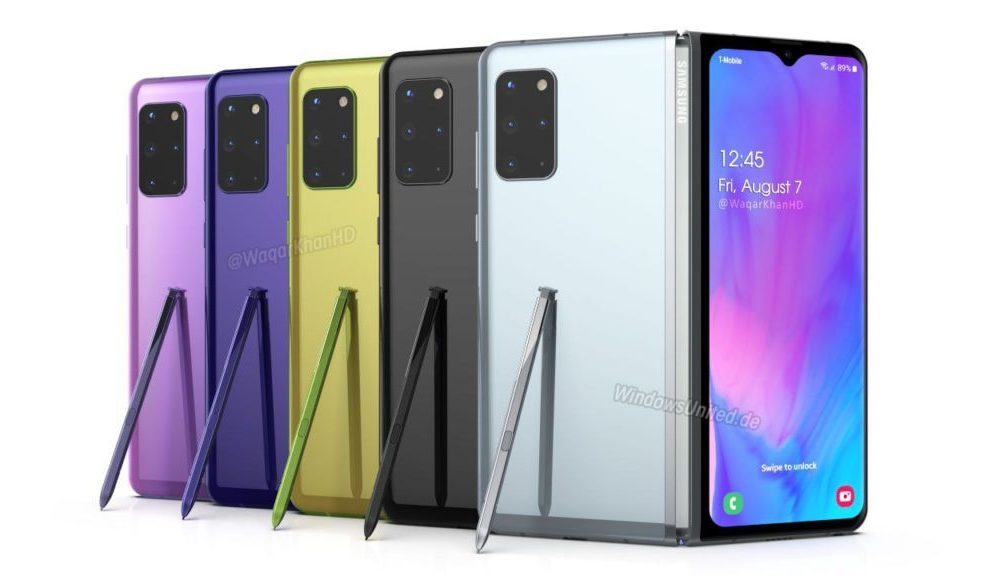 Apart from the Galaxy Note 20, Samsung could be launching the Galaxy Z Fold 2 on the 5th of August launch. Samsung UK has now confirm the arrival of new Z Fold 2 on 5th August.

Looking from Samsung UK Twitter update, the Galaxy Z Fold 2 might be adding in Mystic Bronze into its range of colour.

There are lots of unverified information on the Galaxy Z Fold 2. Most said that it will be powered by Snapdragon 865 SoC, 12GB RAM, 256GB & 512GB RAM and 7.7 inch Infinity O display.

More details of Galaxy Z Fold 2 will be released during the launch. Stay tuned for update.

Massive promotion on Vmall for Honor smartphones and accessories from RM3!

Coming to the early November, most technolaust and shopaholics can no longer resist the urge to the 11th November as the cybersale commences. Vmall, on ...