Samsung is now developing Exynos 9630 with 8nm process, for new Galaxy A series? 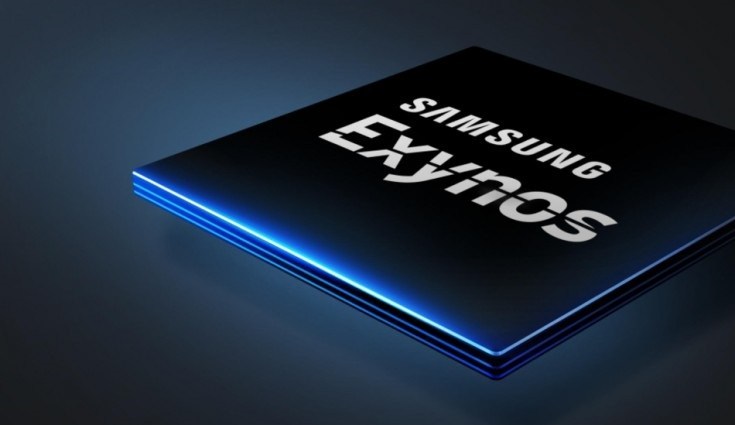 Samsung Exynos is going towards the next height with the upcoming release of Exynos 9825. In the mean time, Samsung has been developing a mid-range SOC and it is called the Exynos 9630.

It will feature the 8nm process which could improves power consumption, at least.

The long awaited Android Lolipop version 5.1.1 for Honor 4C and Honor 4X has finally arrived. However, this upgrade must be performed manually in order ...