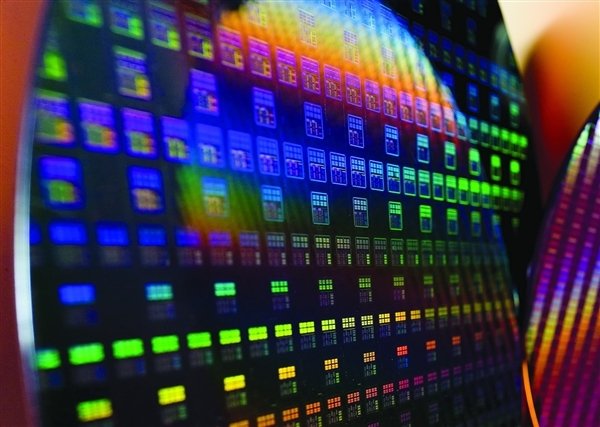 As the transistor sizes has reached an incredible size and development getting slow, it is still not sure whether Moore’s Law is still valid today. Samsung had started manufacturing 3nm chip on this June and aims to move to 2nm chipset on 2025. Now they have announced that they plan to launch 1.4nm chip on 2027. 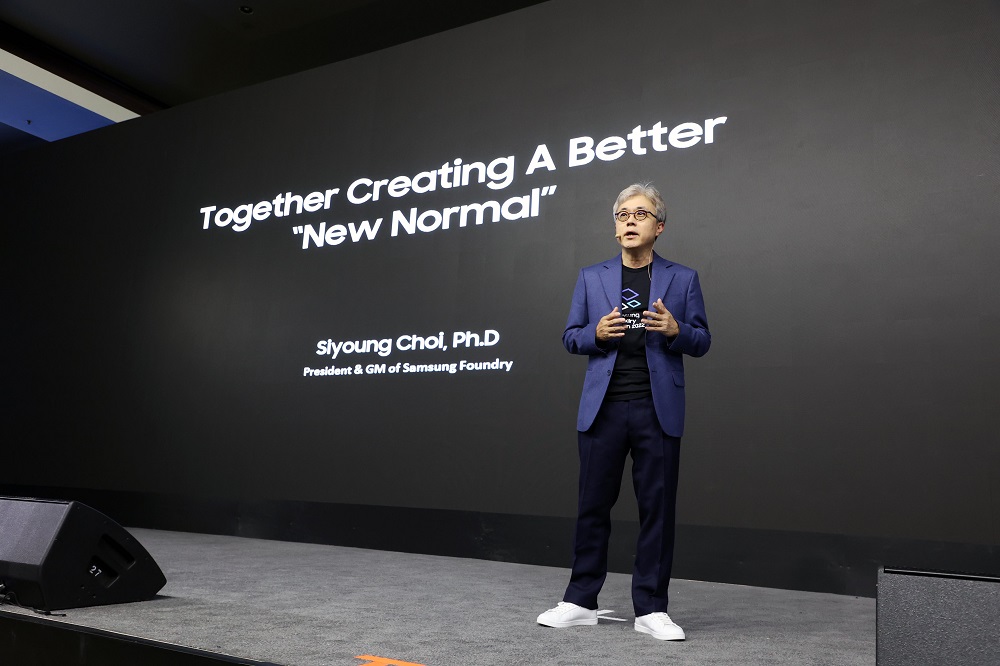 President of Samsung Foundry stated that next generation chipset will be manufactured based on GAA technology and aims to manufacture 2nm chip on 2025 and 1.4nm chip on 2027. 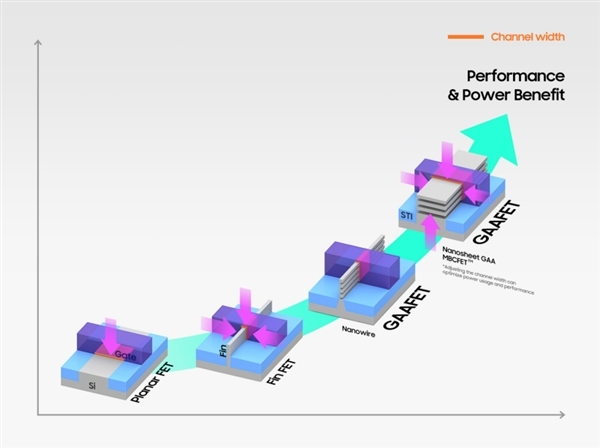 Samsung is not the only one that planning to manufacture 1.4nm chip as TSMC has shared same roadmap and has established a team to research on 1.4nm architecture which currently at TV0 stage.

Intel will also be manufacture 20A and 28A architecture based on 2nm and 1.8nm. Although it is not 1.4nm, it still brings competition to the market.

Stand a chance to watch Huawei P30 launch at Paris!