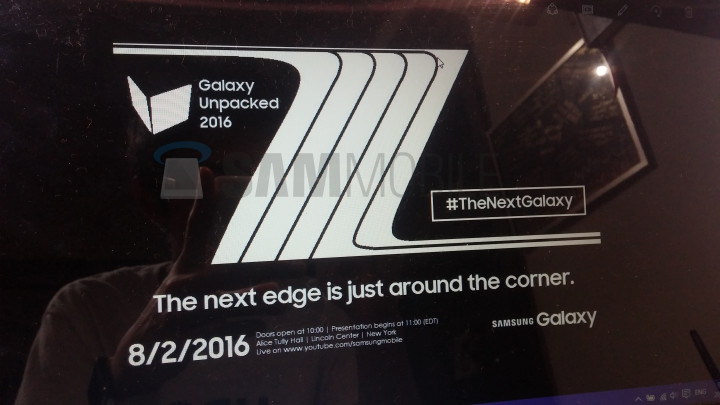 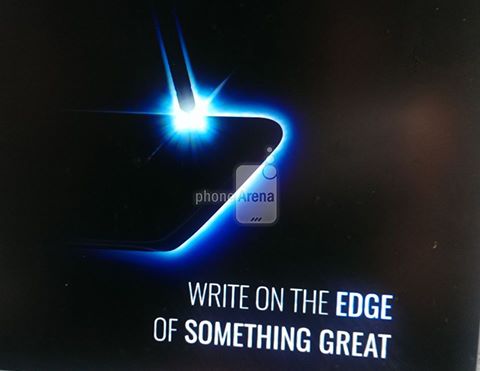 Within the media invitation letter comes with the slogan of “The next edge is just around the corner”. This ultimately indicate that the Samsung Galaxy Note 7 is going to feature a curved edge screen as first seen on the Galaxy S6 Edge!

The reason why Samsung has skipped the Note 6 is because of model numbering, as the Samsung Galaxy S7 and S7 Edge has been launched in the market right now. Nevertheless, the Samsung Galaxy Note 7 is going to be the next big thing launched in end of this year, sporting hardware such as Snapdragon 823, 5.78 inches 2K display, 6GB RAM and 12MP/8MP camera combination.

Attention Huawei fans! Just after Celcom has launched their bundled OPPO F5 plan for its postpaid customer, the XPAX prepaid customer can also get to ...